10 (or so) Harsh Realities About Why You’re Single 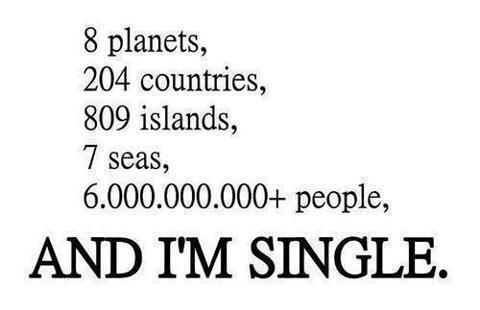 The internet is not at all short of posts about why you or anyone else is single. It’s actually a ploy to try and get you to keep reading blogs, online magazines, or however any of these sites wants to classify themselves. Let me be the first to tell you, most of those articles are full of shit. They are like negative horoscopes that are so open-ended that it could apply to anyone. Have you ever read a horoscope in the paper and really didn’t know how it applied to you? They always are hedged perfectly;

And then you’re like… what in the hell does that mean? That’s exactly what those depressing relationship blogs about why you’re single sound like!

Here are 10 (or so) harsh realities about what separates the hopeless from the hopeful:

See Also:  10 Secrets To Showing Him You Love Him 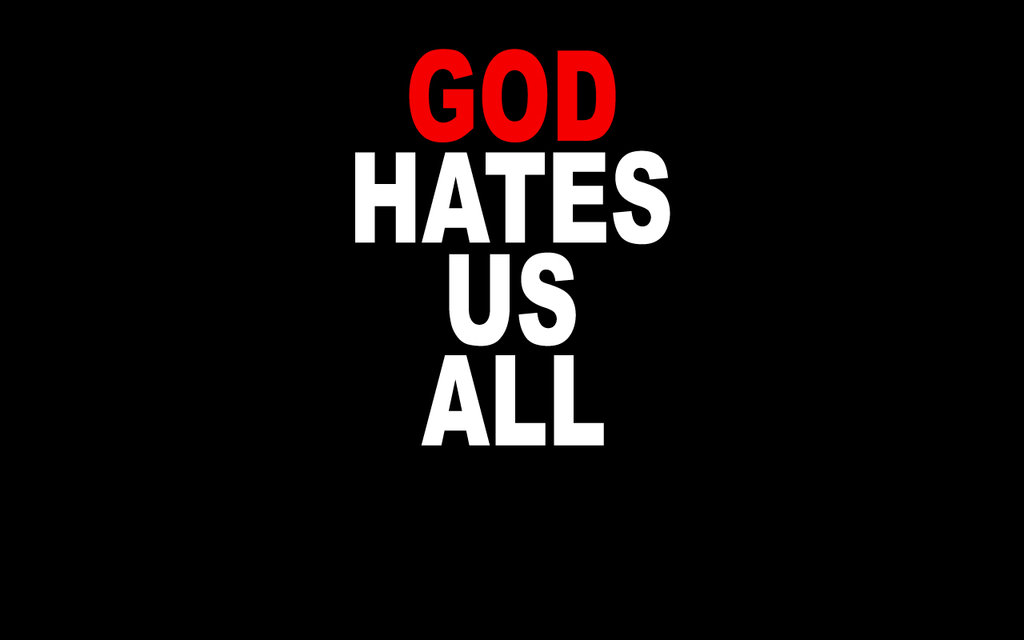 I know what you’re thinking, I agree, God hates us all. I guess the real takeaway here is that the majority of us are doomed. That’s just in line with statistics. Roughly 50% of us will never get married and the other 50% who do get married, roughly 50% of them will get divorced. I think I found a solution. Instead of dating or wasting our time in relationships, let’s just all focus on other things like ourselves and the pursuit of wealth and achievements. Wealth and achievements actually do make you happy contrary to what they always told us and not having to share any of it with someone else is probably the best way to go.

I propose a toast.

May your glasses never run empty (because you don’t have to worry about sharing it with anyone), may you be free of stress and strife (because you won’t have to argue with anyone or worry about their wants/needs/desires), and may you live a long life and prosper (because if you haven’t figured out the leading cause of death in women is men, and the leading cause of death in men is stress and heart problems, I wonder where that comes from).

tags: expectations lists reality single life why i'm single why you're single
previous Pharaoh Class: How to Attract a Superwoman
next Men are Abstaining...from Marriage: 6 Reasons Why Men Should Not Get Married [Video]