Men are Abstaining…from Marriage: 6 Reasons Why Men Should Not Get Married [Video] 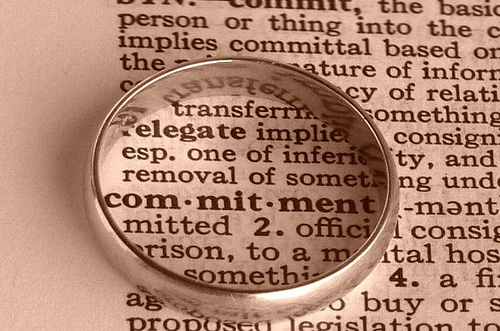 An SBM reader recently shared a video that they came across on author Helen Smith’s book titled, Men on Strike: Why Men Are Boycotting Marriage, Fatherhood, and the American Dream—and Why It Matters. If a picture is worth a thousand words, then the video speaks for itself.

A brief synopsis: taking an incentive-based analysis – the doctor presumes men are opting out of marriage at higher rates because the incentives to marry in the present are less motivating than they were in the past – she provides six reasons why men are avoiding marriage:

Check out the video for a more detailed explanation of each.

Do you think these are the six main reasons why men (and women) are marrying less often or later? What other factors did the Doctor leave out? Do you think marriage rates will continue their decline as more and more young people opt out of marriage completely or until later in age? In your opinion, why should men (or women) still choose to get married?