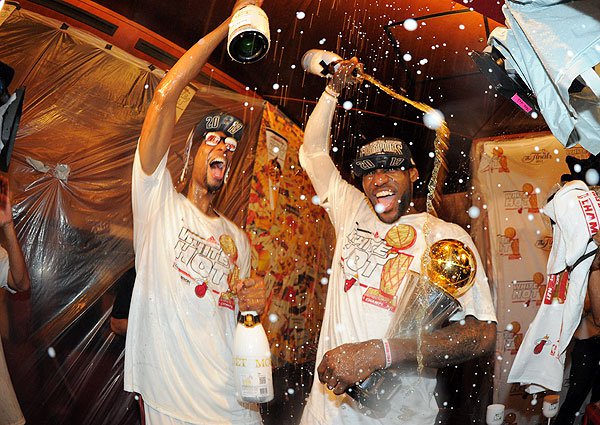 Football season is in full swing. The Broncos are good, the Jaguars are terrible.

The NBA season is just around the corner, which means we are thisclose to the sweet spot on the calendar with the NFL, college football, MLB playoffs, AND pro and college basketball going on. Oh yeah, and hockey. I’m lightheaded.

Going into any NBA season, there are really only a handful of true contenders. This year is no different. Several teams are making the path even easier for the good teams by actively tanking for (by all accounts) the best draft in years.

Any list of contenders has to have the Miami Heat at the top. They are the two-time defending champions, and they still have the best player in the world (sorry, Laker/Kobe fans, it’s true).

Well I got my Miss Cleo on recently, and I’m here to tell you why the Heat will not repeat this season. Let’s take a look in the crystal ball:

The East is loaded – 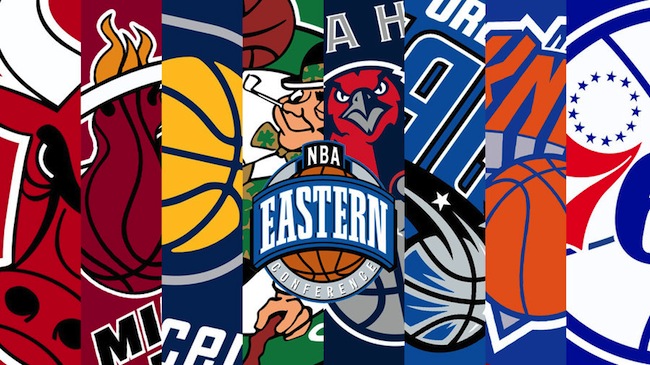 Over time, though, that balance of power shifted, and the teams in the East collectively got their shit together.

This year there are four (and a possible) teams with a shot at the Eastern Conference title. Miami, Chicago, Indiana, Brooklyn, and the-Knicks-if-things-go-right could all make their way to the Finals. Of course, that means some of these teams will beat each other in the playoffs. It also means Miami will have their toughest road through the first three rounds of the playoffs.

Indiana added an actual bench this season, a move that “rises the tide” for their team by eliminating the HUGE dropoff when the starters rest.

Brooklyn added the best (and worst) part of the Celtics roster, and can go 10 deep through the season.

And the-Knicks-if-things-go-right will be a better version of last year’s team. If health and threes are on their side, they can beat anyone.

This is the best the East has been in years going into the season. Bad news for Miami. 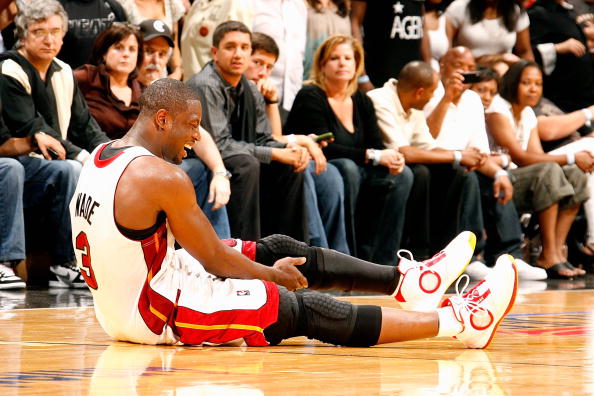 A storyline for the past two seasons, Wade’s knee is a year older with no viable back up to pick up the slack if things fall apart. Ray Allen is next in line, but he’s a really good role player at this point.

Recent history shows the Heat can win with a limping Wade. Again, they are the two-time champs. But Wade’s knee is a sucker bet in Vegas. Works great when you hit it, but it’s too risky long term. 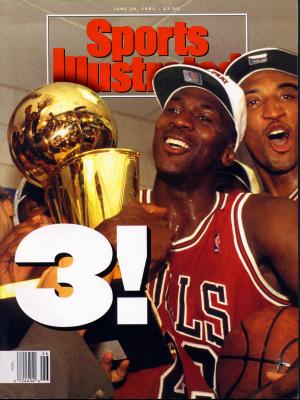 As stated above, only a few of the 30 NBA teams have a legitimate shot to win the title. This year, me and Miss Cleo see eight and a half teams with true title hopes this season (the 4.5 in the East, plus the LA Clippers, San Antonio Spurs, Oklahoma City Thunder, and Houston Rockets). That gives each team a roughly 12% shot at winning it all. Miami defied the odds twice already, playing the odds suggest they won’t do it again. Only the Bulls (twice) and the Lakers have done it since anyone reading this has been alive.

Is the LeBron/Wade duo as dominant as Jordan/Pippen or Kobe/Shaq? Time will tell, but the crystal ball tells me no.

What do you think? Will Miami Three Peat? Stay tuned next week for my Finals prediction!