Is Dating A Friend’s Ex Okay? 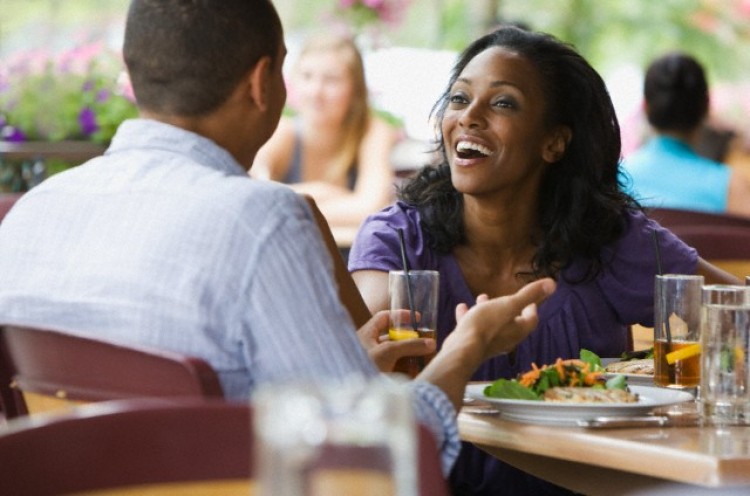 If we’re blessed enough, life is pretty long. With that, we forge many relationships. In my own personal Groupme chat last week a question was posed about dating a friend’s ex. I am of the school that it’s never that serious. There was a following question that was asked which was “Is there a time limit to when it would be okay?” Again, for my tastes, I just wouldn’t bother.

Here’s how I pretty much break it down

If you’re a close friend of mine, the second you have feelings for someone they are to not be touched. I just think it’s better to be safe than sorry. Your dude might say they don’t feel a way but he might feel awkward about it once it’s in front of his face. In my estimation, there are more than enough women in the world. There is no need for me to have to pursue one that one of my guys have been with. To that point, being with someone or messing with them is one thing.

When feelings are involved then things are a bit deeper.

I’ve gone as far as to convince myself that some of my friends’ ladies weren’t attractive. Now obviously this wasn’t really the case, but at least in my head it gives me the off limits mindset that I think is needed.

To tell a quick story, I had a friend of mine who was aware of a girl I was dating for a good while. When I needed advice from time to time from an older playa in the game I’d just ask for his thoughts. He surely knew what my feelings towards this young lady were. I had no problems making them clear. Her and I stopped seeing each other after a while. Oddly, or not so oddly, enough we still were very much into each other. One day I get in from work and this dude hit me up and we play catch up. He asked what was the deal with shorty and I told him that we broke off.  Bear in mind this dude knew what this woman meant to me, yet the following still came out his mouth…. so can I [email protected]$ her?

I was shocked as hell. Surprisingly (maybe because of my shock) I stayed calm and simply said no. What made him feel more stupid was that the same woman I stopped seeing hit me up and told me about a conversation they had prior to him asking permission when he was trying to make advances anyway. He tried to play it off like he consulted me first. Either way you slice it, it’s a pretty shitty deal.

See Also:  "I need you to slow down." How do you tell someone this without hurting their feelings?

You’d beg to question what were his motives all along right?

Needless to say that really was the last conversation we had. I’ve always had the same philosophy when it came it dating friend’s exes. This situation simply cemented it for me.

I can’t speak from a ladies point of view, but how do you all view dating a friend’s ex?

Have any of you dated a friends ex?

Let’s talk about it, these are my words and I make no apologies.

tags: Dating exes love Relationships
previous Things Women Do That Men Will Never Understand
next 5 Men You Need to Meet (But Not Marry)