Home Featured Would You Recommend Your Ex To His New Girlfriend?
Featured
Relationships
November 5, 2013 Ahyiana Angel 20

Would You Recommend Your Ex To His New Girlfriend? 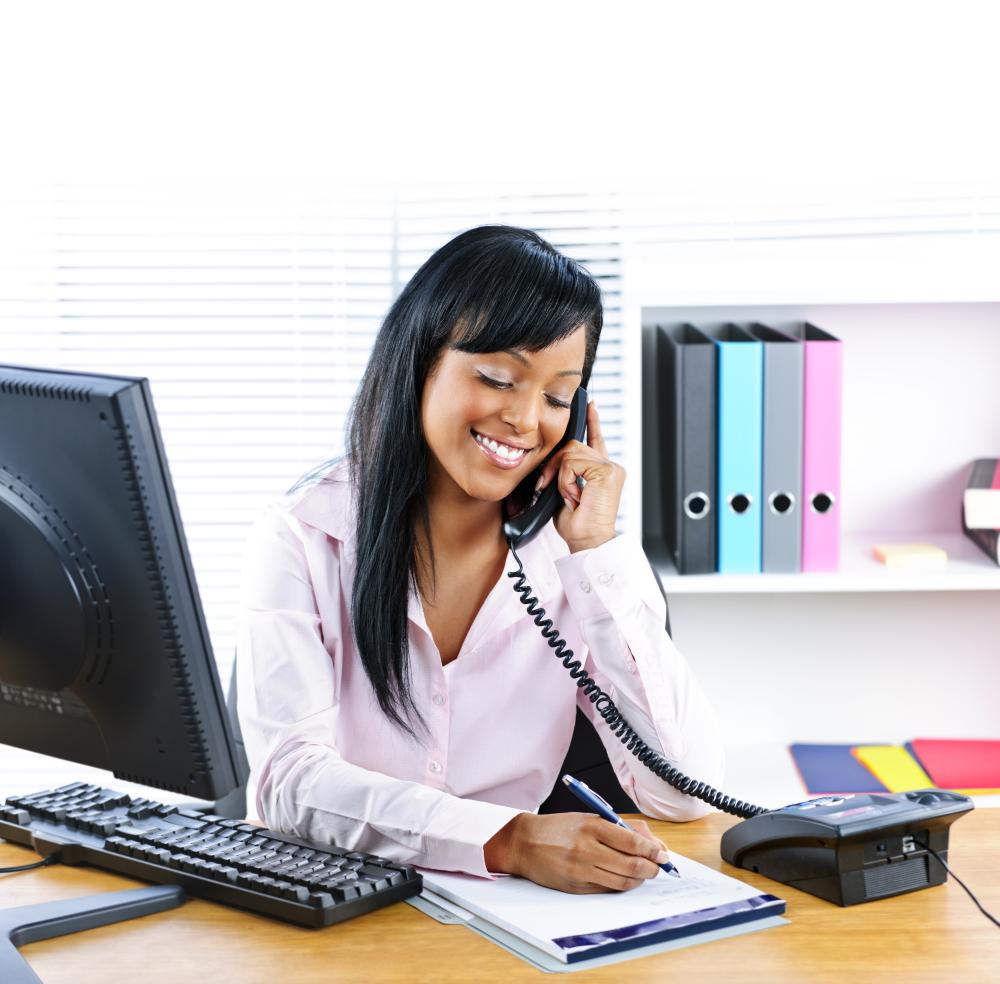 I couldn’t have dreamed that this would be my reality. I’m sitting at my desk on a weekday afternoon browsing the Internet for relevant media stories like a normal PR professional, when my cell phone started buzzing.

The voice on the other end spoke with hints of hesitation. It was a friend of mine. She was also a friend of his, my recent ex—I’m talking less than three months recent ex. I wasn’t surprised to hear from her but I was definitely surprised to hear what she had to say, “A guy friend called me to inquire about Mr. Ex,” she continued, “His best friend has been dating your ex and he wants to know how your relationship was with Mr. Ex.”

My face was scrunched up with confusion. I found it hard to find the words to reply.

“I know, I get it,” she said. “I really didn’t even know how to call you with this. He basically wants to know if Mr. Ex is a good guy for his homegirl to date?”

The way I saw it I had three options. First, I could straight hang up on her. She was no stranger to my relationship and she knew some of the crap that I went through with Mr. Ex. Therefore, I could leave her to figure out what to say. Second, I could channel my inner “I’ve moved on” spirit and say something politically correct and generally nice about Mr. Ex. Third and last, I could tell her to go back and relay the truth. Things didn’t work out between us. Not because we couldn’t get along, but because he didn’t treat me like I deserved to be treated, and he knew it. He was immature and selfish. I dealt with him for too many years and wasted valuable time trying to allow him the time to turn into the man that I knew I deserved to be with. But let’s be honest, if I told her to run tell that, I would come off as the bitter bitty on the sidelines.

See Also:  You Pray That Doors Open, I Pray That They Close

I did what any rational person would do. I flipped the question on her, “Well, you know the situation. What would you say?”

She started fumbling over her words and it became apparent that she was stuck.

I chimed in. “I don’t really think I’m the best person to ask because what they have going on really has nothing to do with me.”

“I know what you mean. I’ll just figure out something to tell him but I’ll say it is my opinion. I don’t really want to vouch for Mr. Ex either. This is just awkward.”

“You can say that again.”

After I hung up the phone I had to sit back in my chair and take a second to process my feelings. Anger started to bubble up inside of me as I replayed her initial request in my head.  But who was I really mad at? Who could I be mad at? Mr. Ex probably didn’t even know that this conversation took place. 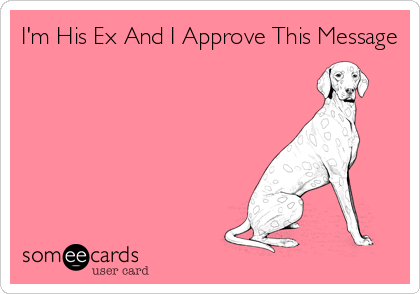 I guess, if anybody, going to the ex of your new love interest would be a good way to get the scoop. But is that her job to help you out? Should you even remotely expect that she would? It’s sort of like that saying that women use: “I’m not going to train him and make him perfect for the next woman.”  In some ways I think that this applies, so you want me to breakdown my past relationship to give you an advantage or possible insight? And what do I get in return, a thank you note from him for being a good reference? I’m not to be used as your relationship reference. I don’t know about you…but I’m not qualified.

tags: Dating exes men and women Relationships
previous Is Your Significant Other Trying Help Or Being Annoying?
next How to Keep Your Relationship Going