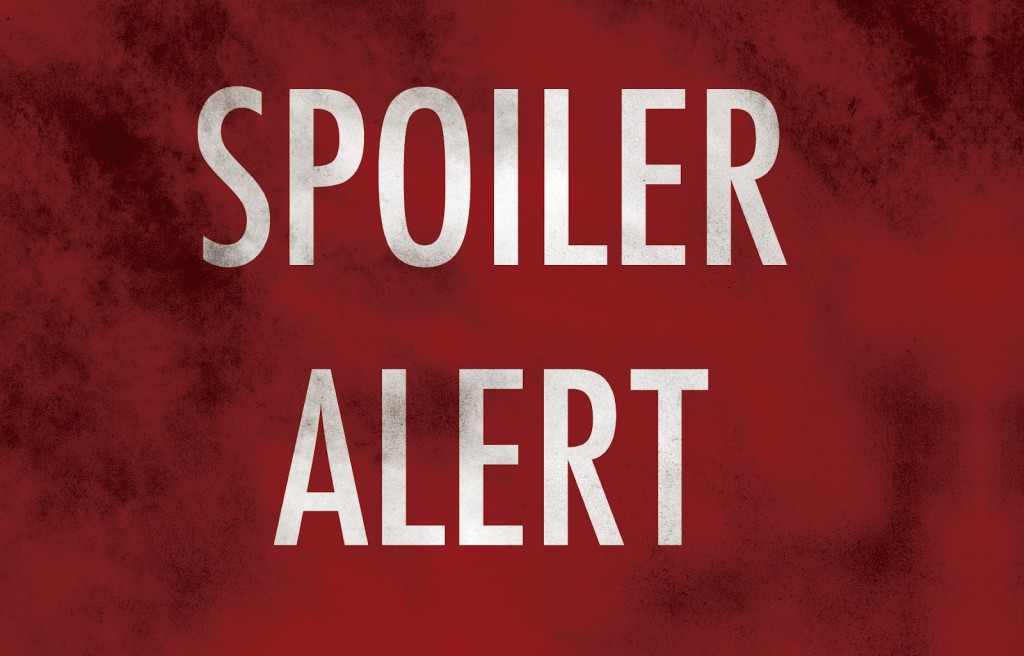 Somewhere in the midst of this Sports Nirvana, with the NBA, NFL, NHL, and MLB Playoffs going on, the College Basketball season kicked off. There was too much to cover in this weekly space, so it slipped through the cracks. That gets fixed now.

Every team has played at least one game. So I took an early look at the super freshmen throughout the country, and the teams returning major talent. Using my expert eye and crystal ball, I already know which teams will play in the Final Four in Dallas.

**Warning: If you do not want to know which teams will be in the Final Four, STOP READING!** 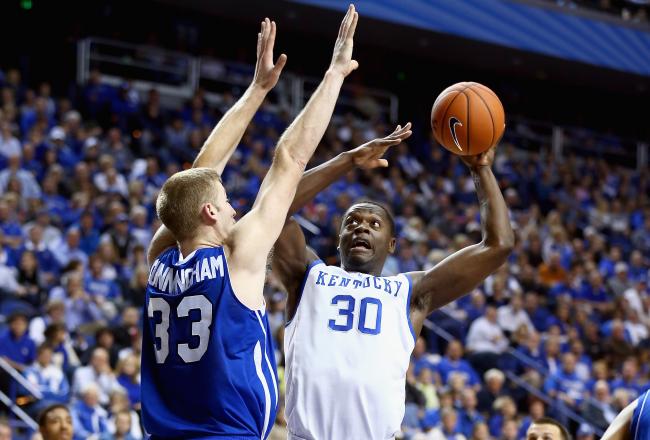 Perhaps the easiest choice of the four. Head Coach John Calipari might be the best college basketball recruiter of all time. He’s turned Lexington, Kentucky into the Green Room of the NBA Draft, churning out one first round pick after another.

He’s done it again with another amazing recruiting class (I’m a diehard Michigan Wolverines fan, so save all that “Fab Five” stuff…there was only one). Led by Julius Randle, the Wildcats are loaded with freshman talent. What sets this team apart is the presence of two (2!) hold over sophomores from last year’s team, namely Alex Poythress and Willie Cauley-Stein. While Kentucky disappointed last year, having talented rotation players who have handled tough situations will buoy this team.

I normally don’t trust Calipari’s freshmen-heavy teams, but Randle is the real deal, and Poythress and Cauley-Stein will fill in the gaps when the newcomers struggle.

As much as it pains me to say it, the Spartans are for real. There are few better coaches in the country than Tom Izzo, who always seems to get the most out of his players. There has never been a Spartan team that fell flat, or far short of expectations. Now that the team actually has talent behind standout Gary Harris, I expect them to book a trip to Dallas.

The thing I love most about the Spartans is their scheduling. Izzo always tests his teams throughout the season. This year, Sparty will play Texas, Georgetown, North Carolina, and Kentucky (tonight). When you add in the always tough Big Ten schedule, the Spartans will be ready for war come March.

This team has everything I look for in a college basketball team.

They have a good coach in Billy Donovan. They have good upperclassmen. They have two incoming McDonald’s All Americans. AND they have a tough schedule that will give them meaningful reps ahead of their conference games (Kansas, Memphis, Wisconsin and UCONN…makes Tom Izzo look like Jim Boeheim in comparison).

Florida always seems to fly under the radar (except of course in 2007 when they repeated as champions), and that will probably be the case again. But this year’s team has a recipe for success, and will be legit challengers in the tourney. 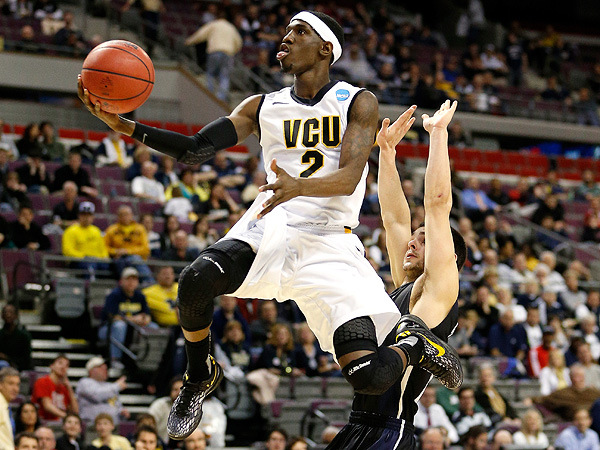 This is probably a homer pick (757 born and raised), but hear me out.

The Rams play at a crazy pace. Like the Arkansas Razorbacks when they were good. They press, trap, and run like crazy, and when they get turnovers, they either dunk the ball or shoot threes. It’s a lot of fun to watch. It’s also too much for most teams to handle.

Since their surprise trip to the Final Four, the Rams haven’t been able to sneak up on anyone…and they’ve still had postseason success. Now they have better players and a schedule full of quality opponents to help them sharpen up on their way to Dallas. If they get hot, they can beat anyone. I see the Rams rounding out the Final Four.

Negrodamus has spoken. Who do you have making their way to Dallas. And don’t say Duke. Screw them. Any other teams? Hit the comments and let me know!