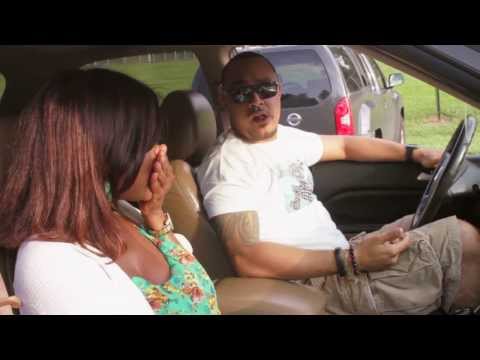 A few weeks ago we got an email about a web series called The Corporate Brother. It’s a comedic take on life in corporate America as a Black man. Created by writer/producer Todd Inman, the show tackles common stereotypes in a humorous way and sheds light on what it’s like to adjust to an environment where you’re the only one. There’s still some work to be done, but it’s come a long way since the first season. Check out this episode from season 2, titled The Company BBQ, and tell us what you think.