Ten Things Not To Say After Sex 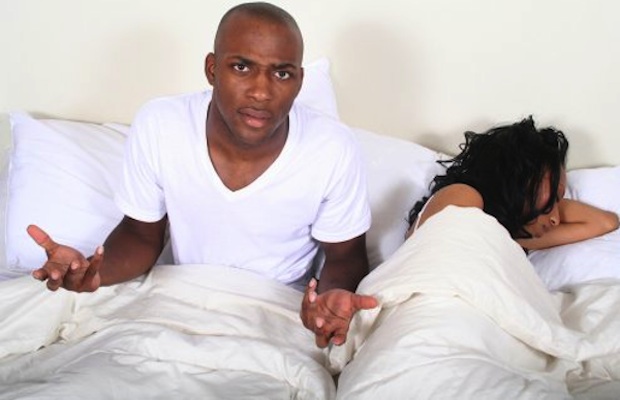 You’ve just finished engaging in coital activity for the last five to twenty minutes (maybe longer, dare to be different) and as both of you are staring at the ceiling fans while the sunlight comes through the blinds you wonder what to say. You can say something real romantic or you can say something real dumb. It probably depends a lot on what you want to come out of the situation. You may want round 2, you may want to just roll over to sleep, or you may want to the person to get the hell out as soon as possible. (We could write a dissertation on trying to get someone to leave after sex and they insist on sticking around.) Whether man or woman, we are both faced with finding those words. Well, whatever you do you don’t want to say the following…

What are something you never want to hear when the sex is over? Or what’s some things you’ve heard in the past that really pissed you off? But moreover, how else do you get the message across without just being blunt at times? I’m from the, somebody’s feelings is going to be hurt so let me make sure it’s not mine, school of thought.

previous Telling The Truth: The Best Way For Men To Court Women
next How to Take a Woman Out on a Proper Date