Do Black Women Know How to Take a Compliment? 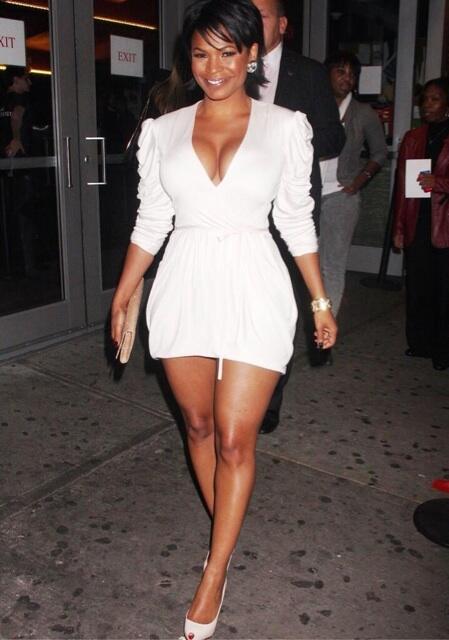 A few days ago, I was watching Kanye West’s new music video; you know the softcore porno he shot with his wife and baby mama, Kim Kardashian? I hit up my homegirl on gchat and said, “I feel like doing a post about women over 30 who look damn good.” Now this was via chat but let me tell you… I could feel every side-eye that she was giving me at the time. She was saying through chat that no matter what I did, it would be met with apprehension because it was like a backhanded compliment to all women. That’s something I didn’t understand because I really felt that Kim is 33 and she looks good. She’s had a kid and she’s, as I like to say, asshole naked on this motorcycle and I can’t do nothing but think to myself, “Damn she look good.”

Now here are a few of my thoughts; I think that as much as people like to think that men like younger women, they really like middle aged women. Someone asked me one day if I could pick the perfect age of a woman and I said, mid to late twenties. I got a few odd looks so let me explain. I think that while everything is standing up and the looks are young with young women, they haven’t really figured out how to make it look right. They haven’t tried every look to see what looks good and what doesn’t look good. So if you ask me, give me a well-traveled 28 year old woman over a 21 year old woman any day of the week.

But that’s not where this conversation went.

See Also:  Where Are All The Good Men Hiding At?

The conversation ended up going to all the things that Kim Kardashian has done to be good looking at 33 and how that’s not the norm for women. Hey, I know that. Kim is disgustingly rich and we can’t ever forget that most women don’t have the time to be at the gym twice a day, every day, all week. We have to agree that having millions of dollars in your bank account can help you with surgeries that the normal woman can’t afford. However, my point was, she’s over 30 and she looks good and people need to know that everybody ain’t checking for Ariana Grande or Miley Cyrus, Kim Kardashian looks good as hell at 33.

I went on to add that if we weren’t even thinking about Kim we can point to Halle Berry and Nia Long. Those are two women that if they told me today to stop what I was doing and believe in the Church of Scientology, I’d pull out my college textbook on Chemistry and start acclimating myself with the material. In all this it brought me to one conclusion, I don’t think some women know how to take a compliment if it was staring them in the face. Like what else did I have to do? That’s my question for you all today, do women know how to take a compliment? Or, do they think they’re all buried in a diss. I know how people feel when someone says, “You look nice today.” The first reaction is, “Do I look bad every other day?” But what’s a man to do? What’s the best way for a man to give a compliment without facing opposition?

See Also:  How to Meet Women While Avoiding Girls and the Friend Zone

I seriously, do not know and so I pose the question to you. Can women take a compliment or should men just keep them to ourselves? 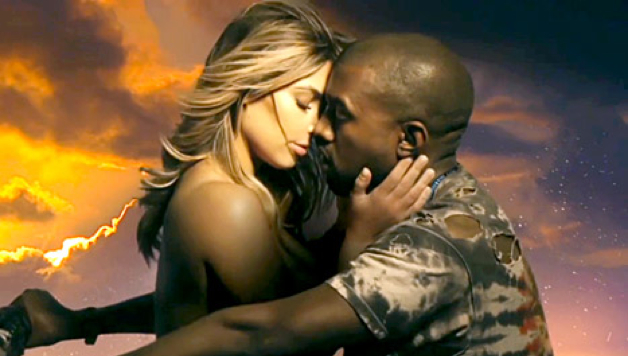 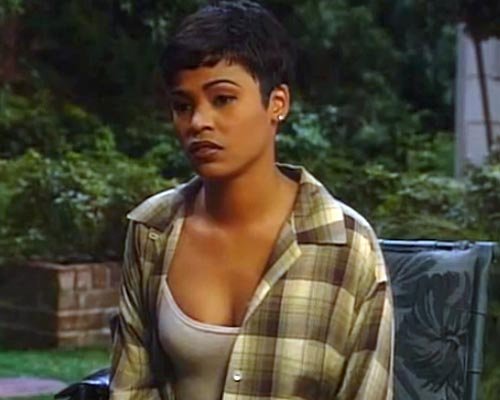 tags: black men compliments halle berry kim kardashian nia long
previous WO-Manipulate: Ways to Dominate Your Man Without Him Knowing It
next 5 Things I Love About Being Married - From a Man