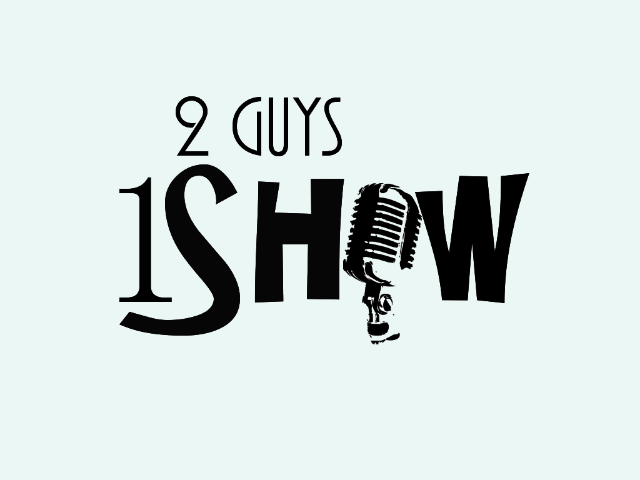 Check out the new podcast series, Two Guys One Show, featuring Rich (The Freedom Chase) and WisdomIsMisery (read his past work on SBM here). The first episode was released on Friday. We’d have posted about it then…but you probably would’ve been eating leftovers or shopping..not at your computer with some headphones on.

From Rich in a post over at The Freedom Chase:

We recorded earlier [last] week and I’ve spent the last few days learning Audacity (audio editing software) and editing the show into something presentable. After listening to the final version, we know what technical items need to be addressed…sooooo, don’t hit us up about ’em. However, do hit us up about show content at tgospodcast at gmail dot com. We’d love to hear what you thought, questions you’d like us to answer on a future episode, and topics you’d like to see us cover. You’ll find the recording, show notes, and contact info below. It’s time to get this poppin!

Note: Rich and Wis are very much themselves on the show. They have no sponsors to lose or writing standards to adhere to, so…yeah. Candid opinions for the win. Take that info however you see fit.  But most importantly, listen/download the show and peep the show notes below (they’ll tell you everything you need to know)!

Rich and Wis do their thing (pause) in the first episode of Two Guys One Show. Topics covered include the holiday shopping struggle, disrespect of President Obama, Lil Terio, Kanye’s interview w/ The Breakfast Club & the Bound 2 Video,  a study on the sexual regrets of men and women, Trinidad James getting robbed, the Knockout Game, online bullying, and more.

Two Guys One Show (TGOS) is on iTunes at this link and will be searchable in a few days. TGOS is also coming to Stitcher Radio soon. Very soon. We’ll keep you posted via social media when it happens, so follow us on Twitter and Facebook (below).