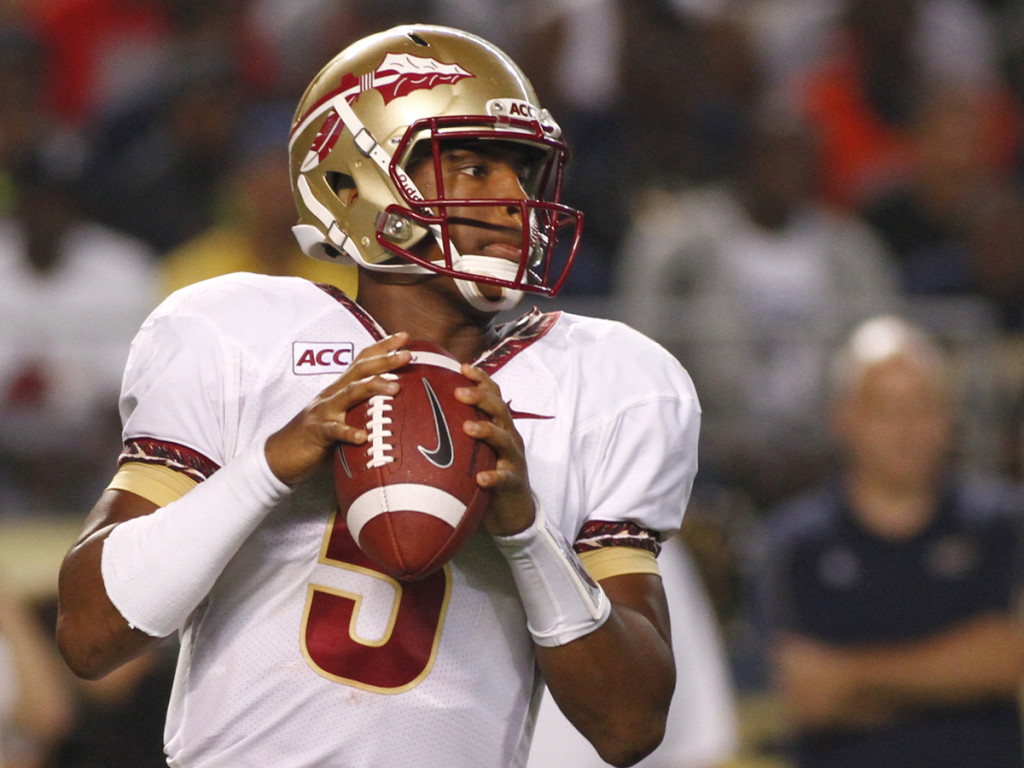 Make no mistake; there is only one choice for the Heisman Trophy this season: Jameis Winston.

Winston’s numbers have been incredible, and he’s done it without playing in the fourth quarter of many games. He has the Florida State Seminoles in position to play for their first BCS National Championship since 2000.

So what’s the hold up?

Well, Winston also has an open sexual assault case pending against him. In December of 2012, a woman went to the police to report the assault. Over the next two months, the case moved forward before eventually being labeled open, but inactive. Last month, TMZ – acting on a tip – contacted the Tallahassee police looking for information. They broke the story of the open investigation, and the story blew up in the media.

Since then, sports media personalities from various outlets have called Winston’s Heisman candidacy into question. Some have decided to leave him off their ballot completely. With ballots due December 9th, and a decision on whether to pursue charges against Winston delayed indefinitely, it seems voters will have to decide if they want to award the most prestigious trophy in college sports to an accused rapist.

Again, Winston is the only choice. Here’s why: 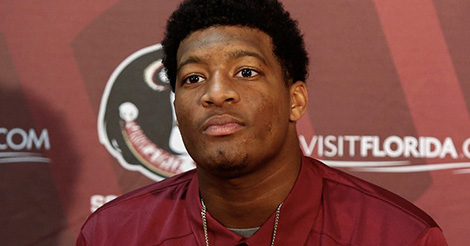 He’s the only one that deserves the award

This wouldn’t have been the case if Marcus Mariota (of the Oregon Ducks) or Johnny Manziel (last year’s Heisman winner from Texas A&M) hadn’t faded on the field, leading their teams to crushing losses.

It also wouldn’t be the case if Jordan Lynch (of Northern Illinois), AJ McCarron (of the Alabama Crimson Tide) were serious candidates. But they aren’t. Lynch has been the biggest fish in the smallest pond. McCarron is above average at his position…but this isn’t an award for the abovest average.

Winston has been head and shoulders above his peers. That matters because…

This is an award for on-field production.

The stated mission of the Heisman Trust, who hands out the award is:

I realize that the people who vote for this award are swayed by emotion and off-the-field antics. But what proof does anyone have that Winston hasn’t lived up to this mission? His integrity is intact until the evidence tells us otherwise. That is the key piece here. Because voters have to remember…

Winston hasn’t even been charged with anything yet!

If Winston had been charged and acquitted, there might be an argument against his candidacy. As it stands, he has been accused of a horrible crime that took 11 months to gain any real traction.

Rape is one of the most serious crimes there is, but anyone can accuse another person of anything. And because the charge is so serious, you can’t presume guilt and give a 19-year old a permanent scar on his reputation.

I won’t be the one to leap to that conclusion. And he doesn’t deserve that from Heisman voters either. As of December 3rd, 2013. He’s earned the award.

And if the worst should happen, there’s a precedent from a Heisman perspective for that. Go back to the Heisman website. You’ll notice that there is no mention of Reggie Bush, the 2005 award winner. In 2010, he was stripped of his award, and as far as the record indicates, no one won it that year. Works for me.

How about you? Would you vote for Winston today, not knowing the outcome of the investigation? Cast your vote in the comments below!