Could Abstinence Lead To Dishonesty 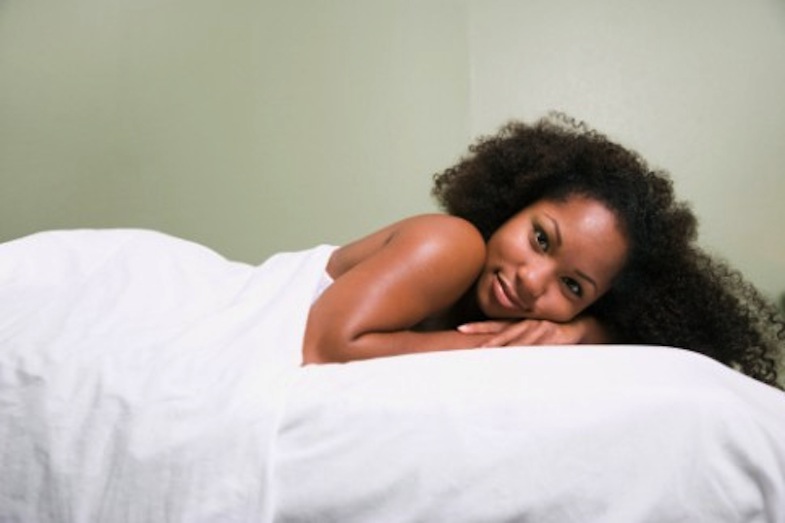 I was fortunate to connect with a friend through Skype last week. She’s currently doing some foreign exchange in Hawaii (fun as hell I know). While speaking with her, she also included her friend she made in the program as well. Somehow it slips out that my friend enjoys my insights on relationships. It’s at this point that her friends begin to share their own stories with me. You see, they’re all new to the dating scene in Hawaii and some are having some difficulty in the dating department.

There was a guy she was feeling but she didn’t think he was feeling her. Her friends wanted her to  try and get the guy’s number  but she really wasn’t sweating it. I asked this woman why she didn’t sweat it and she said because she was abstinent (non religious reasons). I took that as maybe she didn’t think it was worthwhile to put herself out there. Taking her lifestyle into consideration, she probably isn’t in a hurry to move fast with anyone anyway.

What peaked my interest about this scenario was a certain idea. The idea that abstaining from sex could nullify asshole dudes might be detrimental. I’m not necessarily saying that this was this young lady’s exact feelings. I wanted to know if you thought being abstinent could truly weed out the guys you don’t want.

See Also:  You Must Respect Dude's Night Out

Personally, I know of many men that could always put up the meanest front in any weather. Maybe this guy will act as the dude that loves you and respects your wishes. He’ll be that heaven sent partner simply playing the game. How can you even begin to combat this kind of deception? I don’t really think you can.

I come to you all today  as a sponge.

Maybe you can tell me what ways women that want to be intimate can protect themselves from dishonest fellas. I don’t think abstaining is the only way. I’d love to see more perspective on this. I’d also like to add that I have no problem with any abstinent woman. I respect whatever works for you all. What I am saying though is that your reasoning should be rational. Today’s message is just a little something to think about. What say you?

See Also:  The Dating Questionnaire: How To Rid Yourself of Losers and Lames