Home Around the Web 5 Odd Things the Internet Does When Famous People Die
Around the Web
Other Stuff We Like
December 9, 2013 Thought Catalog 11

5 Odd Things the Internet Does When Famous People Die 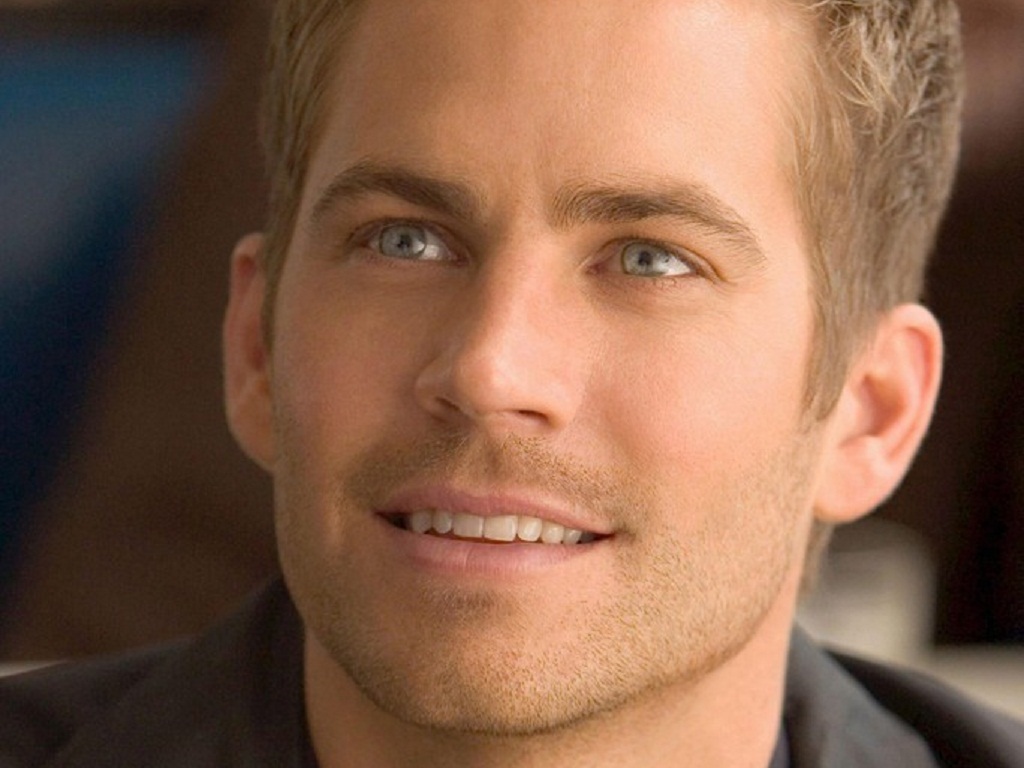 When writing out phrases like #RIPSoAndSo #GoneButNotForgotten and #YouWillBeMissed, doesn’t it feel a little icky? Are you trying to pay tribute or create/be part of a trending topic? I don’t mean to be a stickler guys, but it’s scary that we’re only a few steps from featuring hashtags in eulogies. When I die, please no “Hudspeth was a decent guy, he enjoyed staying home for quiet nights in instead of going out to bars… #PajamasOverPeople.”

2. Trying to be the first to break news.

Leave that scummy, bizarre yearning to announce someone’s death first to TMZ — especially when it’s unconfirmed. Remember, these are the people who stalk people and gossip about them like the worst, most cliché group of vicious high school girls, distorting the truth for views and trolling famous people until they hate them, then stepping back with their hands up like, “Wait, why are you so upset at me?!” These are the same employees who had no qualms with telling the world Lil Wayne was dead based on hearsay, or publicly congratulating each other via Twitter for working hard to cover Paul Walker’s death on a holiday weekend. What? Who thinks and acts this way? We should all steer clear of taking direction from TMZ’s moral compass.

Just don’t – it takes some kind of terribly inconsiderate person to make a joke considering that the person who passed is somebody’s child, sibling, friend, etc. Even if the joke were insanely clever, any cunning, wittiness is automatically canceled out and negated by undeniable levels of tastelessness. This town’s not big enough for death and knock-knock jokes about said death.

See Also:  Check Out Brothers With No Game - The Web Series

4. Getting angry about the amount of attention this celebrity’s death is getting.

Complaining that a dead movie star isn’t worthy of a massive response from fans and comparing it to the death of a starving child or a soldier is beyond pointless. Is a movie star’s death more important than a soldier who fought for the country? I don’t think so, but is it any less? I’m not a big fan of putting the importance of individual human lives on scales for appraisal. If you protest and moan about this on social media, just know that every decent, logical human being is wondering why you’re not keeping those negative, disrespectful opinions to yourself.

1 like = 1 respect? Huh? Please stop. Why are these RIP Facebook pages and parody Twitter accounts a thing that happens? Is there some type of reward for hundreds of thousands of Instagram and Facebook “likes” or Retweets that I don’t know about? How about this: 1 request for a like = 1 person who doesn’t understand how unimportant and trivial social media kudos are in the grand scheme of things. Can society do things (like grieve) in private or is it all about performance and public displays from now on? God, we are seriously so, so weird.

See Also:  Do Men Feel The Pressure Of Marriage As They Age?

Honorable Mention: Cropping recently deceased celebrity’s face onto the body of an angel, or Photoshopping the celebrity in heaven with a quote that you’re 28% sure they may have said. #SoWeird.

What other weird things does the internet do when someone dies? Do you think the things listed are even weird? Share your thoughts in the comments.