Why Kobe’s Return Makes the Lakers…Exactly the Same 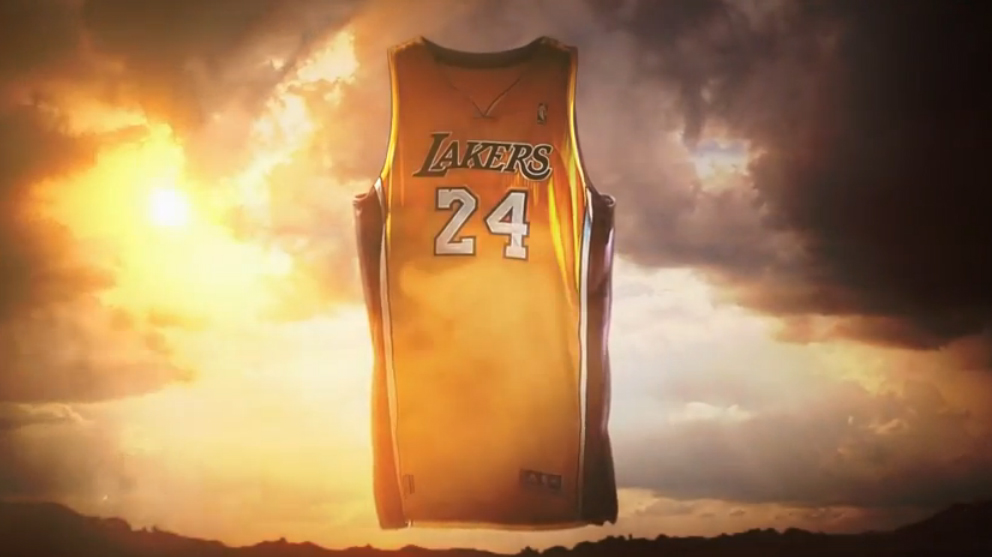 Of course, Kobe Bryant’s return to the Los Angeles Lakers had little to do with Sunday’s game. Bryant’s role in the surprisingly positive (even at 10-10) start is much more important. The Lakers have resembled an actual NBA team thus far, a complete surprise to me. My predictions aren’t worth the bandwidth they take up on the internet of course, but most people thought they’d stink.

So we had our first glimpse at post-Achilles-tear Kobe. I took three things away from it:

Turns out eight months away from basketball makes you rusty –

Certainly understandable. Kobe missed seven of his nine shots Sunday. Watching Derrick Rose this season shows that even the best players will take some time to get their timing back.

Kobe missed badly from three point range, and even had his patented fadeaway blocked by Dermar Derozan. No need to worry though; Bryant is a great shooter, so I’m sure he’ll start hitting open shots. His footwork guarantees the fadeaway will start falling as well.

Bryant seemed more than willing to share the ball on Sunday. He kicked out to open shooters. He dropped the ball off on the break. Basically, he did everything Regular Kobe doesn’t do. I’ll submit this photo here for evidence:

So, how long will Passing Kobe be around? We have only seen this guy a few times when Regular Kobe refused to shoot. That guy was undermining the offense, this one did everything he could to keep it moving. Who will wear #24 the rest of the season?

Regular Kobe. For sure. Take a look at the above picture again.

Seventeen years of evidence tells me we’ll see the same gunner once Kobe feels more comfortable on the court. Looking at the roster, you have to think an 80% Kobe Bryant is still the best player on the roster. You think he doesn’t know that? And if that’s the case, those kick outs to an open Shawne Williams will turn into contested jumpers.

That isn’t the best for the Lakers. And we saw a sneak preview of that Sunday…

Trailing by six in the fourth quarter, Bryant checked in to try and rescue the Lakers like he’s done several times in the past. He replaced Xavier Henry, a player enjoying surprising success on the season who was leading the team in scoring at the time.

We know what happened…Kobe was up and down, and the Raptor lead doubled by the end of the game.

This is what will undo the Lakers’ team success through the end of this season.

Kobe won’t be Kobe for a while. He and head coach Mike D’Antoni admitted as much after the game. So why stretch Bryant’s minutes now, especially at the expense of the players who give the team the best chance to win?

In his lengthy comments postgame, Bryant said of his new teammates, “We all kind of have the same thing now, don’t you think? They’ve all kind of written us off as individuals. Together, we can use that as a calling card to bind us, to unite us.”

Sounds great. But Sunday’s game hints at more of the same.

What do you think of Kobe’s return? Did he look like a player that could soon be productive to you? Will he lead the Lakers to the playoffs?