Is It Easier For Pretty Women To Get Married?

I catch the Metro everyday to work.  There are a few things that I typically spend my time doing; reading everyone’s new blog on my phone, listening to hype music to get me through the day, and people watching.  For some reason, I always notice the pretty women on the train.  Why?  Because there’s typically only about three or four on a car.  And no I’m not talking about cute or well put together, or dateable, I’m talking about pretty women.  “Pretty Women” are defined as women who are widely regarded as better looking than the rest of the women in the world. 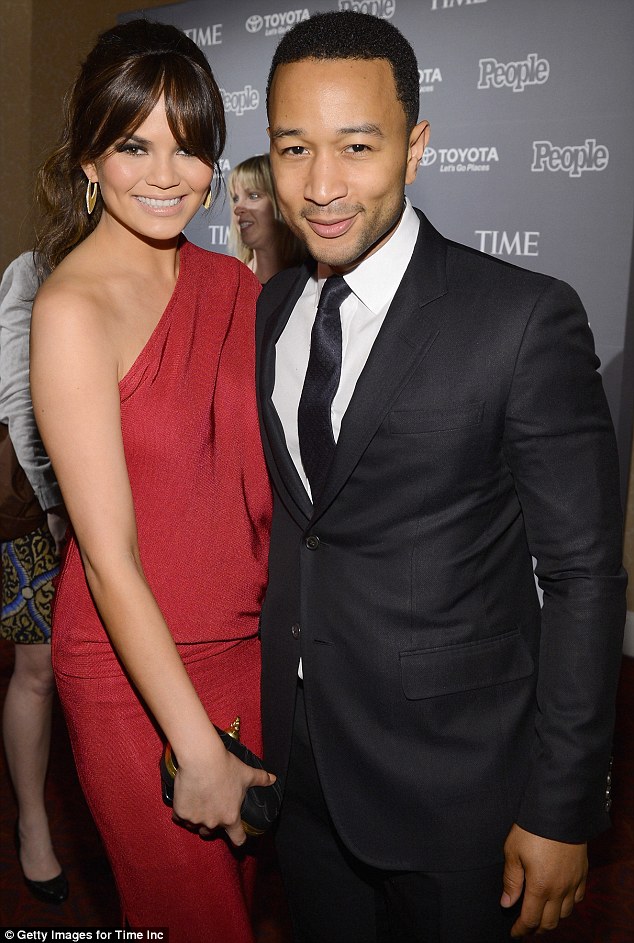 I am one of those guys who has the privilege of having a best friend who happens to be a pretty woman.  And it’s not just her because I have several female friends that this applies to.  Check this out:

Bestie: I just don’t know what I want to do, or who I want to be with.  I need to find a husband.
Me: That’s okay though.  What do I always tell you?  You don’t have to worry about those things because you’re beautiful.
Bestie: Thank you Baby Jaxson!

One thing I always notice about the small number of pretty women on the Metro in the morning is that they are almost always married.  And then, after exiting the train I have to cross what some have dubbed “The Golden Triangle.” I’m from DC and have no idea why it’s called this, but, it might have something to do with the fact that the intersection at Connecticut Ave. & K Street NW consistently yields some of the most fashionable, attractive young professionals in the city. As I cross I notice, again, all of the pretty women have engagement rings, wedding bands or both. What’s going on here?

After careful consideration, I figured it out for myself, not to say you will agree with all of this, but:

No Man Wants to Feel Like He F*cked Up

Nobody goes to the car lot and says, “Let me get that old beat up joint, it’s got character.” Yeah, you’ll do that if you’re broke, but most men don’t go to the car lot broke.  Every man has his dream car, and he probably can’t afford it, but he ranks his options from the dream car to the hoopty.  And that’s the same way men are with women.  They are almost never looking for the hoopty.  Yes, if their credit is messed up and they don’t have enough cash, they might end up with the hoopty, but they are never checking for that first.  They are trying to get a woman that they can sport around town and feel proud about it.

If I’ve learned anything about women, it’s that pretty women don’t worry about other women.  Typically, these are the actions and thoughts of women who are used to being passed over for the more traditional perception of what pretty means. Pretty women also don’t hold it against men that they only like pretty women.  Unlike the other women who have a tendency to hold a man’s appreciation for beauty against him.  Do you know what that does for your self-esteem?  It causes your thoughts and conversation to be inundated with consistently trying to prove that a man who is attracted to pretty women has some type of complex.  Which in turns only goes to prove to everyone that indeed that woman has an inferiority complex.  For example, “The only reason why you like Lauren London is because she’s pretty.” But pretty women don’t share this same complex which leads to women defeating themselves.

Pretty Women Don’t Have to Do Extra Credit

Pretty Women Can Pretty Much Do What They Want

And what this means is that if a pretty woman wants to get married, there’s almost a 100% chance she’ll get married in a week.  I’ve seen pretty women not have money for their dinner, not do homework for semesters, tell men to put their coats down in puddles and even carry them.  Let me tell you a secret, if an ugly girl asks a dude to put down his coat for them, he’s going to make sure to step in that puddle so it splashes over her open toes.  Pretty women get the opportunity to show little to no skill and get a great job.  Trust me, I’ve worked in corporate America with some of the dumbest pretty women in the world, and meanwhile, other women who are really intelligent just can’t get a break.  Case in point, Kim Kardashian, could you see it working if she wasn’t pretty?

Let me come clean.  I do believe that ugly women do get married.  It’s usually because of the fringe benefits she’s able to offer her partner which begin to outweigh looks.  For example, there is a fell chance that pretty women can be a little vapid because they’ve never been asked to bring anything to the table.  Whereas, other women develop great conversational skills, learn to be smart and sometimes make a whole lot of money.  There are benefits and advantages to each type of women.  However, don’t confuse what I’m trying to say here, all things withstanding, pretty women have a higher propensity to being married.  And even with that said, I’m left feeling frustrated when I see a pretty woman and she’s got a big fat rock on her finger.  So I’m stuck standing there making a decision; do I take the affordable and serviceable sedan, or save my money and wait until I can afford that Bentley?

This post has been updated since it originally ran in 2011, but you can view the original post and comments here.

tags: pretty women Throwback top post
previous How to Be a Great Girlfriend
next 5 Reasons Why Men Should Not Date Women In Relationships