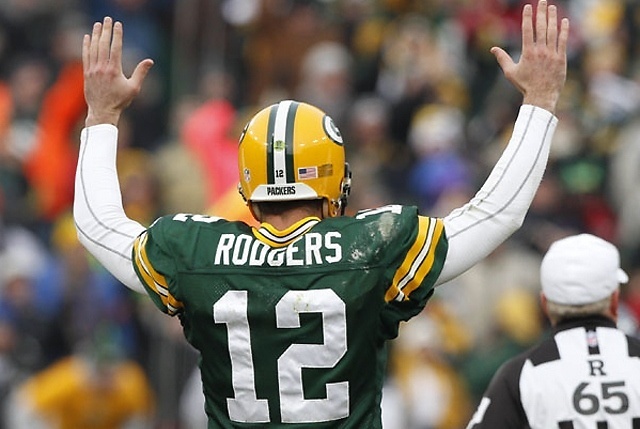 I suck at predictions.

Like, I’m really terrible at them (all separate links by the way). It’s ridiculous to try and predict anything in sports before the season starts, but it’s also what makes being a sports fan so fun. Not an excuse, I still suck at predicting things.

So as we look ahead to the NFL Playoffs this weekend, I’m going to revel in one that I could still get right. I think the Packers will win the Super Bowl this year. Here’s why:

To me, the best quarterback in football. There are a few QB’s for whom you could make a credible argument, but Rodgers is my guy. Rodgers is one of the most accurate passers in the league, and mobile enough to get a first down on a broken play.

There isn’t too much to add here other than Rodgers is absolutely a Super Bowl caliber quarterback. He returned from a broken collarbone just in time to get his team into the playoffs, and a healthy Rodgers makes the Packers very dangerous.

Every NFC team is flawed

Admittedly, that includes the Packers. Their defense has been below average since late October, allowing more than 20 points in every game since then. The defense ranks 29th in DVOA, a fancy stat for rating defensive efficiency on every play, which is lowest among NFC playoff teams. They aren’t good. 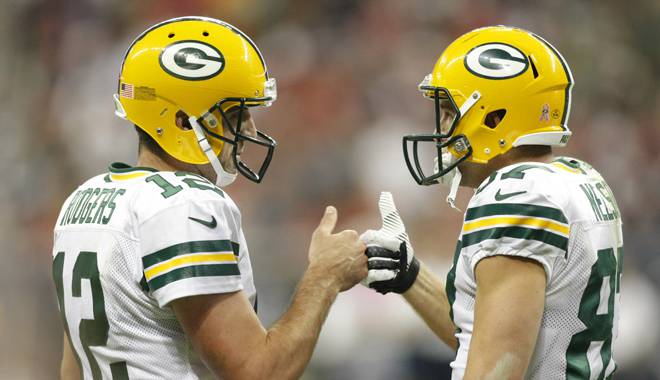 See Also:  Are the Atlanta Hawks and Chicago Bulls Still Threats to Win the East?

But every NFC team has its weakness. For all but one team, that weakness will be fatal.

Seattle is a worthy favorite, but their offense hasn’t kept up with the (league’s best) defense lately, and they lost at home for the first time in two seasons. Carolina’s offense has sputtered recently. New Orleans is turrble on the road. Philadelphia’s defense may be worse than Green Bay’s.

And that leaves San Francisco, who has beaten Green Bay to start each of the last two seasons AND in the playoffs last year to boot. However, the Niners played exactly three good teams on the road this season (Seattle, New Orleans, Arizona) and are 1-2. There’s no rational way to say the Packers will definitely beat the Niners, but they are evenly matched and I’ll take Green Bay at home.

I can’t be wrong every time…right?

Being 0 for infinity on predictions means one thing: I’m due to get something right.

Bet the mortgage on the Packers to win the Super Bowl. Prosper. Thank me later.