Ten Things To Remember About Love in 2014 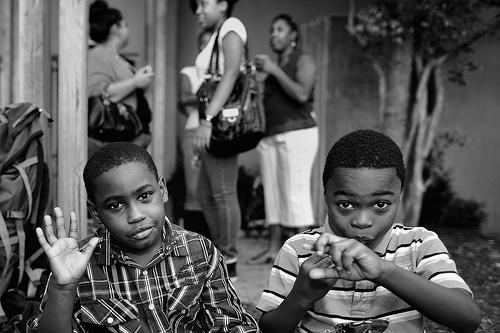 I’m not a big fan of New Year’s posts because I truly don’t believe there’s a difference between the 31st and the 1st of any month. Therefore if you didn’t get a Happy New Year from me on twitter or facebook or any other social media medium, charge it to the game. However, if someone asked me to share thoughts about how I felt about the new year and what it means for your love life, I have a few thoughts. This won’t be a deep post or anything profound, but it should resonate.

Here’s the ten things I want you all to remember about your love life in the two thousand and fourteen:

See Also:  How to Date Successfully: The 30 Day Return Policy

These are my ten, I’m sure there are more. I don’t believe in New Year’s resolutions because I don’t think much can change in two days, but I do think that we can remember that as much as the year changes, a lot of other things don’t change. Cheers and party responsibly.

Note: I apologize to all those who think I am way too old or well versed to still being used “ain’t” but I’m on my worst behavior.