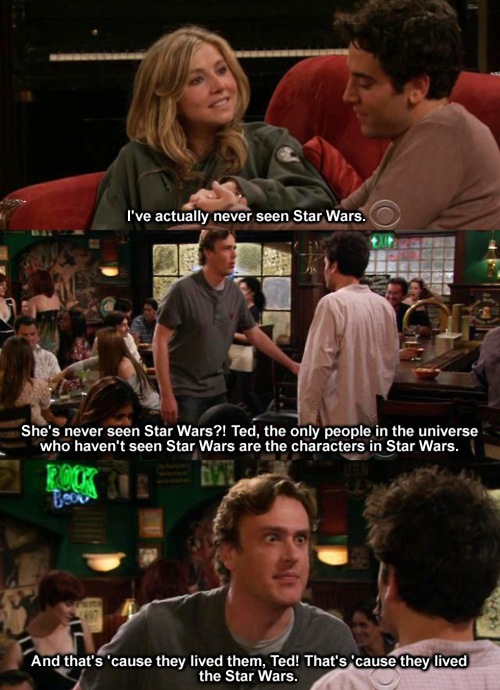 I’ve been compiling this list of reasons to breakup with a person that while they may seem absolutely silly is actually telling of deeper and relevant information for a relationship. You may be thinking well if it’s silly how could it be any deeper than you found a reason early on to flee the scene before a crime was committed. Well the reason you flee early is because the breakups over really serious reasons are much harder to walk away from. That’s rough and you’re going to wish you had picked one of these silly reasons.

Think about your favorite movie and how many times you’ve watched it over the years. If you’re anything like me, you’ve watched it so many times that not only can you recite every line; you also know the deeper meaning behind the movie. Insert your significant other who thinks that the movie is a bit of a drab. How can you live with a person like that for years knowing that every time you’re watching your favorite movie, they’re yawning or playing on their phone?

One of my best friends told me that he broke up with a girl in college because she didn’t like Chinese food. I told him that I thought he was ridiculous. He then explained to me what I consider to be the Magna Carta of dating and dining. If someone says they don’t like Chinese food, what they’re saying is they don’t like making decisions. When there’s over 200 items on a menu and you can’t settle on one that’s a sign of bigger problems.

They did a study and it showed that smell is the most powerful memory trigger. If you think back on all the people you dated, you may not remember a lot about them but you damn sure remember their smell. That’s why when you are dating someone who has a peculiar smell, (and I’m not saying they stink, just that they smell), you can’t get over it. Plus, why can’t they smell themselves?!

She likes chunky peanut butter and you like creamy, or she rolls the toilet paper from the back and you from the front, just about anything that has two distinct options and she chooses the other one.

Have you ever lived with someone or had someone replace your toilet paper roll and they have it feeding from the opposite way that you like it? We don’t notice it but the way we make decisions like that are engrained in us in a way that we can’t get over no matter how hard we try. It’s like people who close the shower curtain when they aren’t in the shower and the other can’t understand why it’s such a big deal.

She still has an AOL email address

Anybody who still has an AOL or even a Hotmail email address should be taken out back and put down. This is a sign of a person who is not only still living in the 1990s, but also a person who is totally and unequivocally resistant to change. Get away as fast as you can.

Turn the page for the final five. 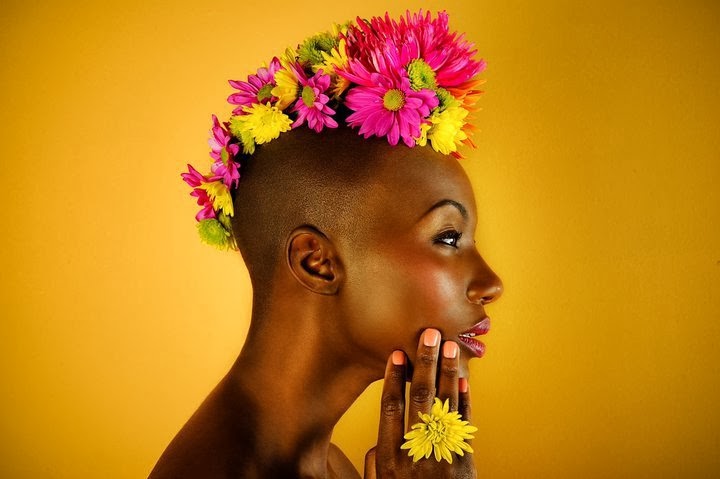 She can’t figure out how to use Paypal

My great aunt is hilarious. It’s 2014 and she hasn’t figured out that when she buys a new cell phone she can have all the numbers transferred into the new one for free. Each time she gets a new phone, she calls me over to put all the numbers from her address book in the new phone. Now, a person does not have to use Paypal but you should have the ability to use Paypal if necessary. There’s a long list of instructions, there’s even a hotline that you can call to have them walk you through setting it up, and it’s the future of how payments will be made and accepted. You can’t date someone who has the technology knowhow of a 90 year old.

She has an annoying fashion staple

My boy used to date this girl who wore a flower in her hair every day. It was the most annoying shit ever (I apologize for the profanity but it’s the only word that sums up the effect). It says something about a person to wake up every morning and have a part of their wardrobe that is the exact same EVERY DAY. That’s a person who hates change; they’ve maxed out what they’re willing to try new, either that or they want to be known for something they wear. It’s just STUPID.

You really don’t know how bad slang can be until you have to hear someone say it over and over again. You can’t imagine how crazy it is to hear a grown woman that you’re dating refer to every man she knows as “homeboy” or a man refer to every woman he knows as a “jawn.” It gets annoying quick and it shows that you haven’t grown up.

She makes a common mistake… over and over again

I was attempting to ask this woman out one time. This was a few years back when the game was as official as it is now and I thought to myself, “I am going to invite her to some place to eat that’s real nice and has some foreign food.” Now I hate Thai food, absolutely abhor it, not the taste of it but the fascination with it is a turn off to me. I thought to ask her out to a sushi restaurant, she replied, “Yuck, I don’t like Chinese food.” … shh… you don’t tell and I won’t tell.

She has weird obsessions

There are people out there who don’t understand how revealing an obsession can lead to an early breakup and it doesn’t have to be anything real serious, it can be playful or silly. I’ve warned against this before, men have to be very careful how much they are obsessed with their video games. If they’re the type to be known to playing video games 5-6 hours a night, women take notice. Along the same lines ladies, obsessions with dogs and babies are big turn offs. If every time you see a four-legged creature you just have to stop and pet it, you might get dumped.

What are some of your silliest reasons for cutting it off with someone?

tags: break ups dealbreakers lists rules
previous Why We Need to Change the Conversation About Engagement Rings
next The Problem with Relationship Breaks and Break Babies