4 Ways Being 30 Has Ruined My Sports Fandom 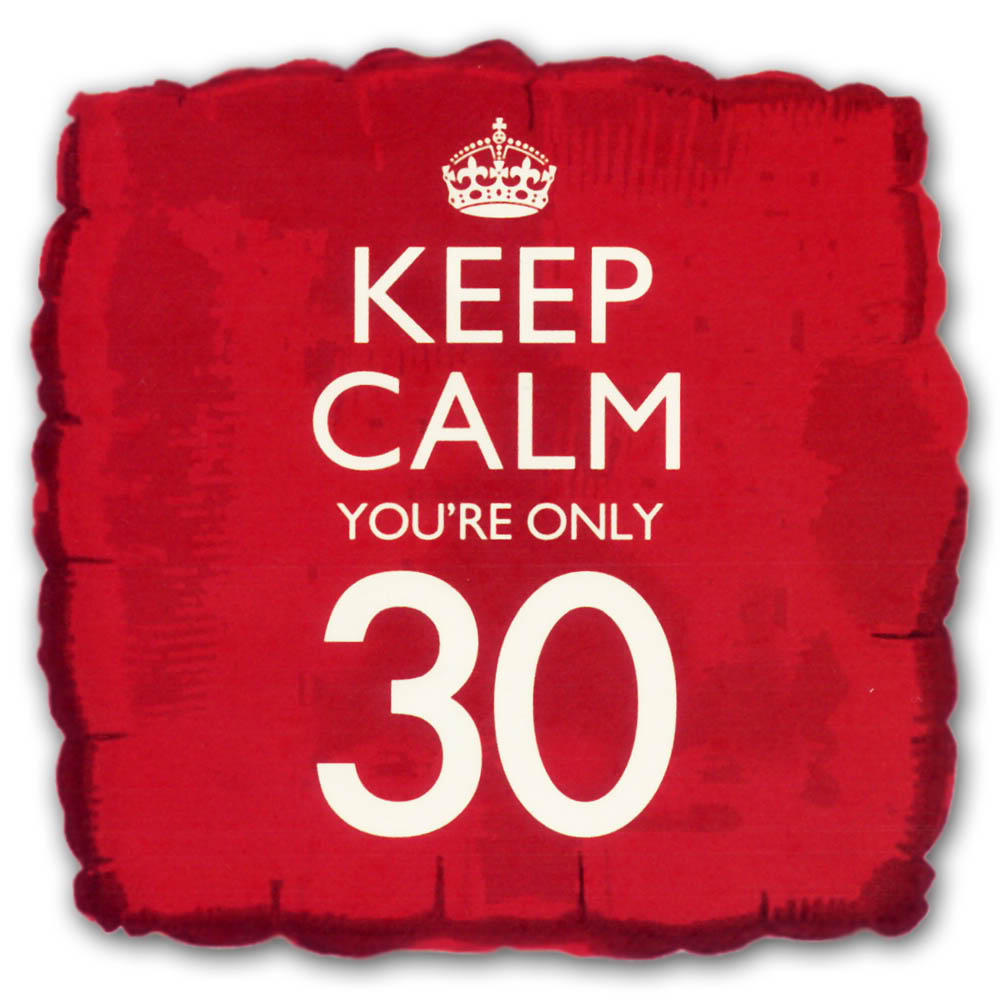 30. I’m behind on all the goals I had for myself at this age when I was a kid.

I was supposed to be a billionaire, astronaut, NBA player (point guard for the Pistons, #1 draft pick of course), Sportscenter anchor, and music mogul. Not a rapper, more like Diddy. Just talk shit on other rappers’ records and show up at every awards show.

All things considered, I’m not doing too bad. I have a hot wife and all my bills are paid. Still working on my first billion.

On my 30th birthday weekend, I, like many, became reflective. This age means a lot to people, but all I could think about was how it has ruined various aspects of my sports fandom. For all of you that are 30+, walk with me. For those of you under 30, I hate you. Get out.

Here’s what I’ve noticed about being 30:

Do you know Bradley Beal? He’s a second-year guard for the Washington Wizards. He also wore #23. Pretty much everyone my age who wore 23 is a douche did so as homage to Michael Jordan. For most people, he’s the greatest player ever, and his shoes still cause riots when they release.

Beal is 20 years old. He wore 23 growing up, but decided to switch numbers when he was drafted to Washington. He recently revealed that he wore his original number as a tribute to LeBron James.

I…I just…I can’t believe how old that makes me feel.

LeBron is younger than me! And a current NBA player grew up idolizing him. Excuse me while I ice my knee and ponder this.

And while we’re on the subject…

My Hoop Dreams are officially dead –

I mean, I knew I wasn’t making the NBA when I couldn’t make the team in college (fresh off a 5-22 record by the way). So this shouldn’t have come as a complete surprise. But childhood dreams die hard.

I’ve played basketball forever, and even wrote a post about the pickup players we all hate to see (that was clearly stolen by these guys). Anyway, every basketball fanatic who had a shred of talent always feels about 30 pounds away from a fairytale shot at the D-League. It took Ben Wallace a while to make it, why not me?

But after realizing that there are current players who grew up watching current players that are younger than me? Yeah. Dream deferred. My hoop dreams are now a raisin in the sun.

See Also:  Here's Why LaMarcus Aldridge has to Sign With the Spurs

What in the world have I been doing? –

I shifted gears somewhere in grad school and thought about cracking into sports through a front office position. While that dream is still very much in front of me, there are reminders of my decrepitness everywhere.

At 29, Theo Epstein was appointed General Manager of the Boston Red Sox.

At 28, some guy names Shane Kupperman is Director of Basketball Operations for the New Orleans Pelicans.

I swear I’ve been doing something the past eight years since college, but I’m definitely on the “slow and steady” plan made popular by the Tortoise. This was not how I originally laid it out.

Now that I feel roughly 100 years old, how about you? Does your age affect how you look at sports? Please, make me feel better about this. Hit the comments!