5 Names You Should Never Call a Black Woman 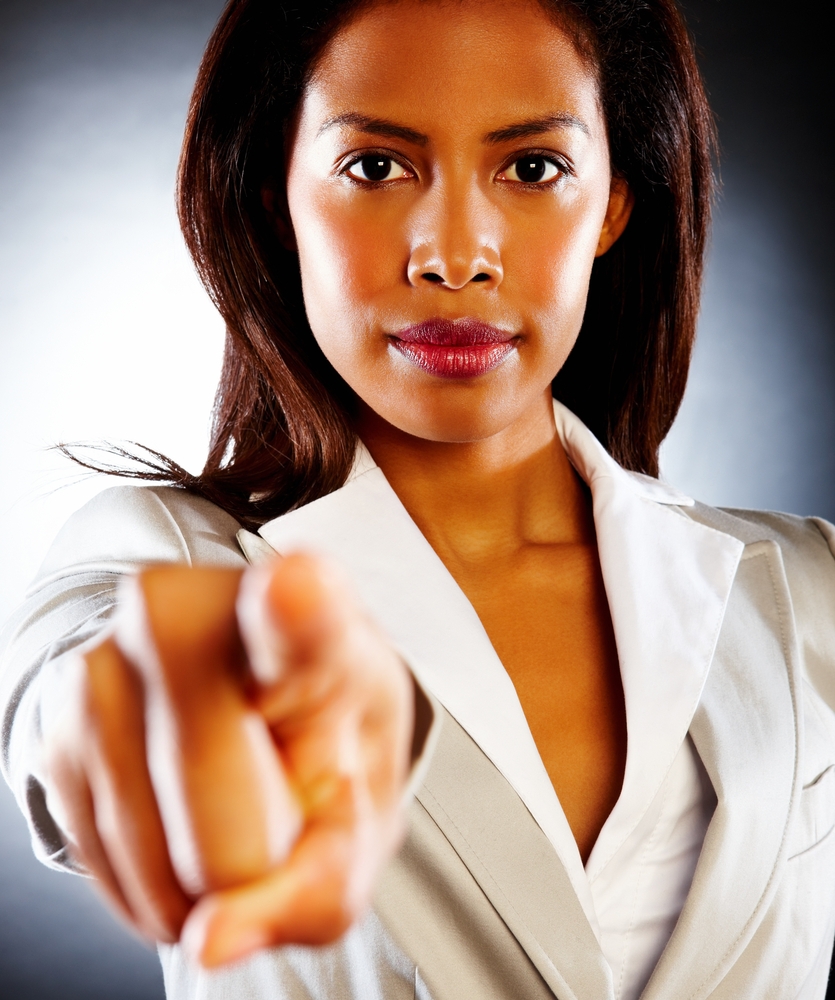 There’s a long list of names, words, or phrases that women don’t like being called or associated with at all. Much like other words, it doesn’t mean that women haven’t owned their fair share of them and started to use them as terms of endearment. What it does mean is that a man would be wise to stay away from these words when referring to a woman and whether it is a first or third person reference it doesn’t matter. While tons of women swear they don’t get along with other women, the one thing they seem to do as a gender is stick together and defend each other to the death. Therefore here is a list of five names you never want to call a Black woman.

The following statement has been memorized because even to this day it still does not make sense to me.

Referring to women as “homies” is about as cordial as one could possibly get. It’s to make a distinction that the person is nothing more than a friend and will always be that way too. In short it’s like saying, “This is someone I know but don’t mind them, they don’t have any type of effect on the way I live my life.”

I still don’t get it but what I can say is that you can introduce or refer to her by name or even as “my friend” but if you say “my homie” … you get cut.

I catch myself all the time when I am about to say this and I switch it up. To me, the big problem with calling women “chicks” is that it’s somehow degrading in a way. Although, we probably didn’t mean it in a derogatory manner it comes across that way to women and all others in the conversation. I could add “girl” into this category too but that one has a bit more leeway. “Chick” is one of those words that is JUST far enough for you to turn around and see the line behind you.

I try my best to keep up with slang but with the reality shows and twitter, it’s really hard. For example, I just found out what THOT stands for two weekends ago. However in 2014, it’s unacceptable to call a woman, “Bae.” The word is a variation or iteration of the word, “babe” which we’ve known women to not be a fan of for years. I imagine the reason they hate this word like many other nicknames is because you can use it with just about any woman in your life.

This is a very interesting word. It’s used in many ways now and it’s really hard to conclude its effect on women. What I can tell you is that if it’s one thing I have learned about this word it is that a man should never use this word to describe a woman unless a woman has given him a pass which is few and far between and typically relegated to the members of the hip hop industry. However, know that it is perfect acceptable for women to use this word to talk about each other whether in closed quarters or not.

The inevitable elephant in the room is the word, “female.” I’ve heard the many arguments on why women hate being called this word, I hear you and I feel as though my vocabulary has changed because of it. Keep in mind, I didn’t change my vocabulary because I thought that word was disrespectful but only because I acknowledge that women feel disrespected by the word. (There’s a subtle difference.) What started as a word that was used in many movies in the early-90s to describe a group of women turned into the word that was likely to get you a reaction much like when you call Catwoman, “babe.” I think the conversation starts somewhere around how “female” is a gender or sex and not a person. Which is true, there are plenty of female organisms that are not people. I would counter that women are more than welcome to call men, “males” but it just sounds weird. But since they don’t and they refer to us as boys, men, idiots, assholes or chauvinists, I guess we have to follow their lead and remove “female” from our vocabulary.

Let me tell you something about all of these words; the reaction that you get from a Black woman when you say them is different. Everyone’s reactions are tied to experiences that they’ve had over the years and the way it made them feel. You may be able to get away with calling a woman a “bitch” but never get away with calling her a “female,” just be sure to count your blessings. Also, keep in mind that just because one woman said it was okay doesn’t mean it’s okay for another. Every woman is different, but they all roll together despite the notion that women can’t get along… or something like that.

tags: black women name calling word choice
previous Fight or Flight: The Break Up Reflex
next Children Are a Choice