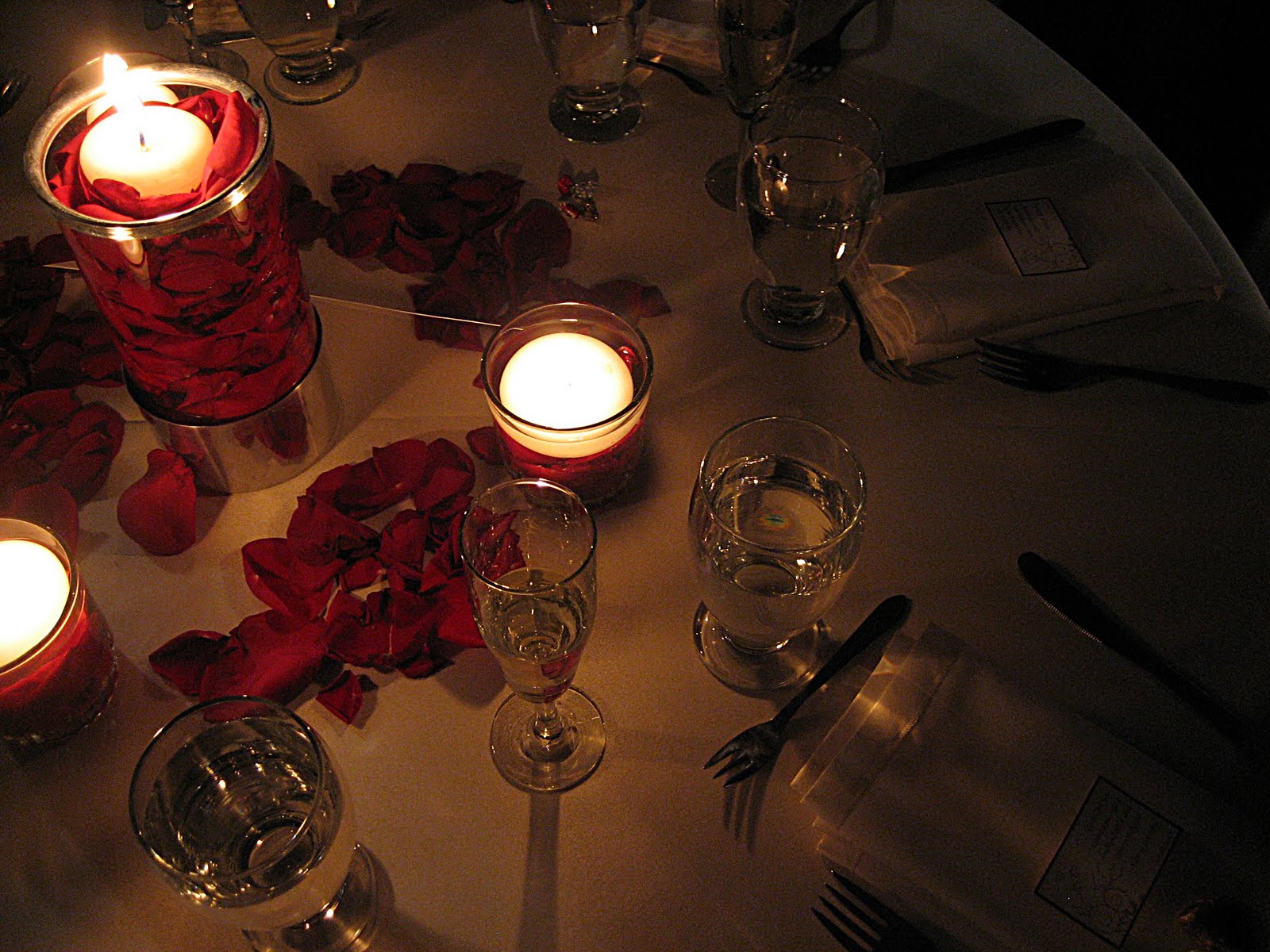 It’s January 30th so the question “Do you see what I see?” should be answered with a resounding YES!  In a couple weeks it will be yet another Valentine’s Day. That means there will be people who love it and people who hate it. The rest of the people are probably in the middle. Regardless, this holiday is on the horizon, and I for one enjoy it. Whether or not I have a valentine is irrelevant; I just enjoy spreading love. All of this withstanding, I figured I’d share some stories of Valentine’s Day past with you all. I’m sharing three stories beginning today of different dates I’ve had on this holiday. I’m hoping maybe I could spark some ideas for some of you still looking to finalize your plans. So let’s get to it, I’m hoping y’all dig it.

This Valentine’s Day was a bit different from the rest.

For starters, this would be my first real Valentine’s Day experience in college. There was a blizzard during my freshman year so it was quiet in terms of making movements. So two years later I find myself flirting with a young lady. It was all harmless to be honest. We really just had a cool friendship. She brought no stress and lord knows I wasn’t looking for it. She was new to New York. I figured if I asked her to be my valentine that there would be a good chance she would say yes.

Ultimately I asked her what her plans were for that day. She said she didn’t have any and I said neither did I. She agreed to be my valentine. With that, I told her that I would take care of everything. All she had to do was meet me at the campus shuttle in all her cuteness and we were good to go. I decided that since she wasn’t a resident New Yorker that it would be a great opportunity to show her the city. No matter what we did , it had to go down in Manhattan. Once I figured that out I also decided I needed an ocean view just to add to that whole effect. I really wanted this young lady to have a memorable time. A time that would rival any date she went on even years later. At the same token this was our first date as well and I wanted to put my best foot forward.

I decided that we’d go to this Cuban restaurant called Cabana at the South Street Seaport (now closed for renovation). I had been there a few times prior and knew that their paella was the shit! So we began a great night by taking the LIRR (Long Island Railroad) into the city. Once we walked into Cabana I was blown away. I should probably note that this was the first time I decided to go out for dinner on Valentine’s Day. There were candles everywhere! The lights were dimmed. There were rose petals on the tables and we were sat right by the window. We had the clearest view of Brooklyn across the water. It was an amazing vibe.

She was a very courteous young lady.

The line that really made my night was when she looked at the menu and said “Can I get an appetizer?!” I cracked up thinking “girl this is all your show tonight!” I said “hell yea you can get an appetizer, enjoy yourself.” So that’s what we did as we shared empanadas. I can tell she was impressed by the quality of place she was at and how smoothly the evening had been going. I was pretty surprised too. We were the broke version of “Brown Sugar” that night; or so it seemed.

On the way back to the LIRR after dinner, I thought it would be cool to sight-see. I wanted her to see some cool things about the city since she was new to it all. So we took the 2 train to Times Square. I figured we could have Coldstone for dessert  while we walked down 7th Avenue. Once we hit 34th Street I thought it would be great to at least walk into the lobby of Madison Square Garden. If nothing else, she could say that she had sort of been there.

Conveniently enough, the train we needed to head back arrived in short time.  We just sat and talked on the way back to Long Island. We took a cab from the station back to campus. En route we shared the most cutest kiss I’d had til that point. Like it was right on target, almost like a thank you. A thank you for being the best guy in the history of life! But that’s up for debate.

An interesting sidebar here is that much like this year-

NBA All Star weekend was on V-Day that year as well. It was a Saturday night and damn it was the dunk contest! When I initially asked for this date, I knew what I was giving up. Ironically enough, as we got back on campus she asked if she could go back to her room and put her things down. I said absolutely. She then suggested we both chill for a few hours, freshen up and then link up later that night. I was blown away! She wanted to give me a little space? She told me it was cool to watch the dunk contest with the fellas. I thought to myself , goddamn your moms raised a good one! So we parted for a few hours, chilled with my guys for a couple hours. Once that was over I headed back upstairs. She followed not too long after which…we had a contest of our own.

See Also:  The Best Man: The Divorcee or the Perpetually Single?

Do you all have any favorite Valentine’s Day moments? Please do share.

Stay tuned for next week’s tale where I have a date at a time where I’m deeply in love.

tags: Dating dinner love sex valentine's day
previous How A Man Can Avoid The Friend-Zone
next Stop Google'ing The People You Date