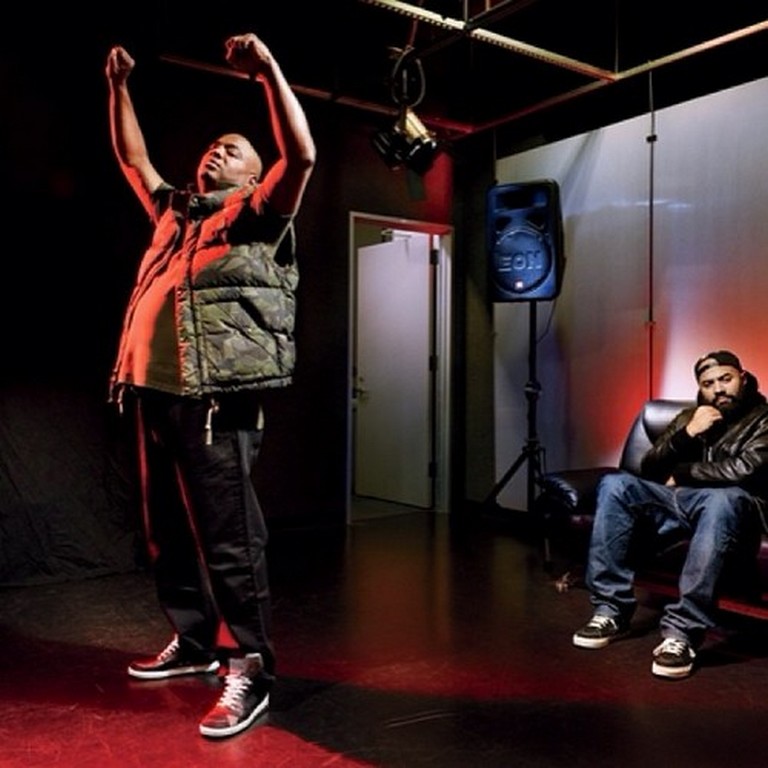 It’s been some time since DJ Mr. Cee began to open up more about his sexuality. Not that it was anyone’s business anyway, but he was engaging in “illegal” activities; in particular, soliciting transgender prostitutes for fellatio. That is the only reason his activities were made public. He could’ve been a little bit more discreet about it, but he didn’t take Jenna Shae’s words seriously when she said, “You’re not paying me for sex. You’re paying me to keep my mouth shut.” If he had been discreet there is a good question, we would not have heard his comments or even known about how he was spending an occasional late night.

Just like the taboo and stigma that surrounds people living with HIV/AIDS, there is also a looming taboo and stigma that shrouds sexuality for many people. We have used or heard labels such as heterosexual, homosexual, gay, straight, lesbian, questioning, transgender, and bi-sexual. There’s a good chance I missed something, but I digress. Sexuality is not black and white, but a long spectrum where individuals find their space to be authentic and free.

In the case of Mr. Cee I believe he’s being genuine in that he is attracted to women and is married with children, but finds some pleasure in receiving fellatio from transgender men. That may not be how you or I find pleasure, but that’s who he is. Growth comes when you first seek to understand as opposed to being understood as Lauryn Hill said years ago. Everyone is entitled to his or her opinion as Chris Broussard shared his in regards to Jason Collins. It is always different when it hits home. Like Dr. J stated, “Women are so supportive of a man coming out of the closet until it’s their boyfriend/husband.”

See Also:  Men Don't Have The Monopoly on Effing Up

Mr. Cee is not quite like Paul, who is married to a woman and refers to himself as “results-oriented”. When asked about his sexuality he never quite described himself as being “bi-sexual”, but I might have to agree with the following statement from theFrisky article, “I often wonder, though, if part of his hesitation in claiming the sexual descriptor that I’ve used to describe myself for the last five years has to do with the reality that coming out as a bisexual man is much, much harder than coming out as a bisexual woman.”

When I think of this story and reminisce on his radio interviews, I see someone is dealing with a lot. But just like Paul he is not interested in having an intimate, emotional relationship with another man, but enjoys a “results-oriented” lifestyle where he gets what he wants. Everyone is trying to put him in a box and label him, which is never the solution. It also doesn’t come from a place of compassion and understanding. There’s more to the story, though, I am sure of it, because Mr. Cee hesitates a lot. In our hesitations lies the internal battle where we decide whether or not to be true, no matter what the cost. I just hope along the sexuality spectrum I believe exists in this world he finds his space to be authentic and free.

Is sexuality in your opinion only black & white (i.e. either straight or gay)? Is Mr. Cee still hiding something, if so, what do you think?

tags: bisexual gay mister cee sexuality
previous Stop Google'ing The People You Date
next 8 Qualities Every Woman Looks for in a Man