Home Dating & Relationships Dating When It Comes To Relationships: Nobody Has a Clue, Yet We’re All Experts
Dating
Featured
Men
Relationships
Women
February 21, 2014 Dr. J 27

When It Comes To Relationships: Nobody Has a Clue, Yet We’re All Experts

I find it hard that in 2014, we are still rehashing many of the same issues we’ve been talking about for the last six years since blogging turned into the industry that it is now. As it pertains to relationships, every year there’s a whole new dose of the same issues and topics with fresh to not-so-fresh perspectives. At this point, we are seemingly further away from being aware that there are no new tricks, just new dogs performing them. When I’m asked how I feel about talking and writing about relationships I always tell them, “I like talking about relationships but I’m not willing to argue with anyone about it anymore. It’s the same argument over and over and I’m merely convinced that more people are interested in the argument more than the solution.” 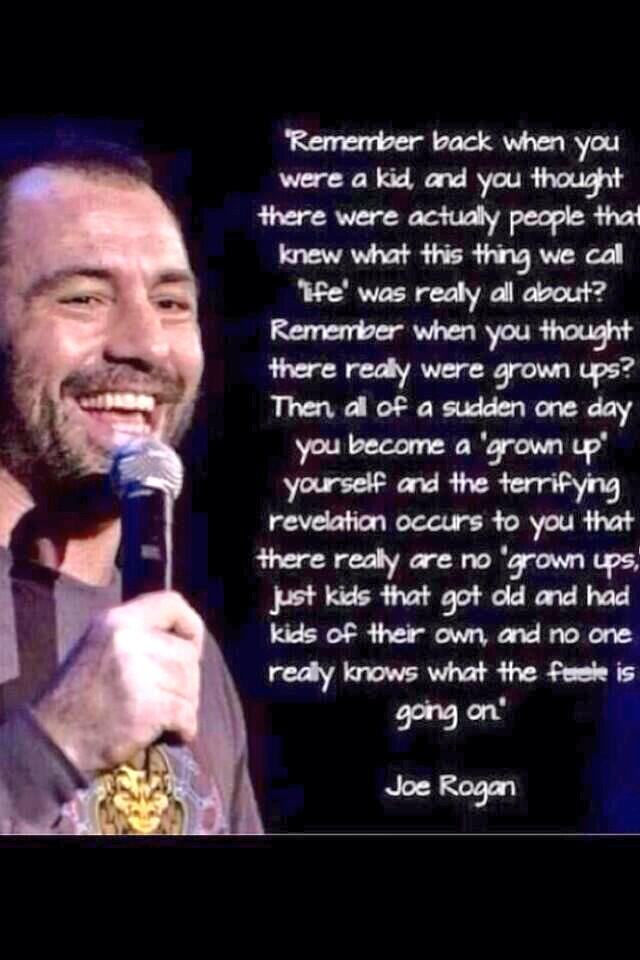 And that’s based on the fact that I’ve had conversations with people who vehemently disagree with what I would like to say is the “cheat sheet” version of my ideology on relationships, which is:

See Also:  Why We Shouldn't Worry About Black Women Who Date White Men

With all that said, I still have to argue those four HIGHLY sound opinions about relationships in 2014. Maybe it’s just me but when I find myself in an argument about that, I start to think the person would rather argue than actually find a solution.

Then, the other day I was perusing the site of an author that I fancy from time to time and I came across this excerpt from one of his latest posts (I know, you don’t have all day so I’ll bold the important parts for those of you who have “work” to do):

Gender identity struggles have been ubiquitous throughout history. Men in the 19th century lamented the feminization of boys and angrily reproached women for their sexuality. Books and plays in the 16th century were written advising women to know their place and be obedient to their husband. Women in the 1920s struggled to express themselves and be accepted for their beliefs and not just their bodies. Ancient Greeks lamented that boys were growing up weak and soft due to too much schooling and not enough warfare.

In fact, the only thing that is special about today is that we have to struggle far less than previous generations over what our masculinity or our femininity is. Today, a typical boy struggles with the fact that he didn’t get to be on the football team and a typical girl struggles with the teasing she receives because of her bodily imperfections.

A typical man may struggle knowing how much of his identity he’s willing to invest into providing and protecting his family, if any at all, and a typical woman may struggle with how much of her identity to invest in her family. The fact that we get to consciously and openly decide these roles for ourselves and that society actually allows us to come up with our own distinct answers is a testament to how good we have actually have it today. In previous generations, these sorts of struggles regularly involved abuse, poverty, rape, war or even death.

We should be grateful that the majority of our gender-related scars today are merely emotional and not physical.

And moments after reading this post, (you can read the full post here), I felt a shiver come over me. I actually wanted to write this post and I wanted to get into a debate about this post. I knew that there would be much discourse but I was motivated. I was motivated because I had for once read something that I actually agreed with 100%. Sure I could poke holes through it myself, I could add several other dimensions to try and dispel it. But at the end of the day I realized that what it would take in order to falsify this post would be akin to adding Pepsi to my single malt whiskey and complaining that it didn’t taste like a typical Jack & Coke. It was just fine before I decided to mess with it; I could have let it just be what it was.

But moreover, let me tell you why people stop reading blogs or stop writing blogs that we have loved all together. It’s that they realize one of two things about relationships: 1) They really don’t have any problems in the area and don’t feel the need to keep arguing about it or 2) they have figured out what their own personal problems are and should focus more on addressing them rather than pontificating them with those who haven’t. That’s why it’s important to read pieces like the one that Mark Manson penned, it’s a good reminder that all we’re doing most days is arguing.

There’s nothing worse than two sides of an argument that are just arguing to argue. 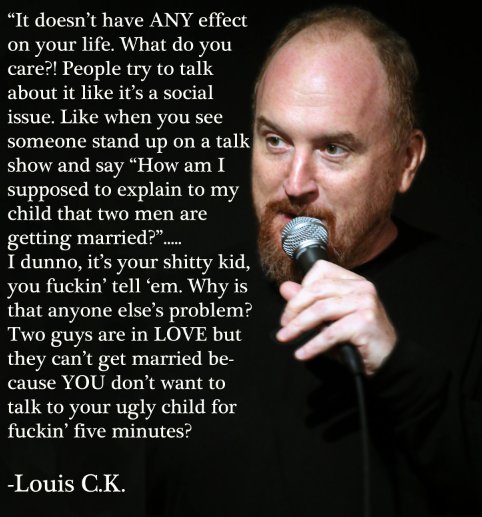 Things are great, you can pretty much date anyone you want to date in America and anyone who doesn’t agree with that is considered a social pariah or parasite. Yet people will spend countless hours ranting on Twitter to the ghost opposition about what’s wrong with relationships in 2014. (The ghost opposition is the people who inspired a rant but when you ask them exactly WHO said anything to piss them off they give you a detailed answer like, “you know, people.”) The fact is that many of us will never be happy or find happiness because we’re so convinced that we’ll never find it. Or we’re convinced that we’d have to fight for it but we aren’t willing to fight for it. But WAIT, that still doesn’t keep us from publicly asserting that “we won’t fight for it.”

See Also:  Another One Bites the Dust

If you want to know what I think, I think a lot of people should stop ranting about their poor sex lives or their non-existent relationship and realize that they’re doing just fine. I only imagine someone from 100 or 1,000 years ago listening to us bitch about the issues that we have today and chuckling. I, for one, don’t like being laughed at by people I don’t know. You’re free to do what you want. That’s your right in 2014… get the point?

tags: 2014 current status history of relationships mark manson relationship experts Relationships
previous Date That Man: 6 Reasons Girl Code Should Be the Exception, Not the Rule in Dating
next For Women: The DIY Dating Style