Is a Title Necessary for a Healthy Relationship? 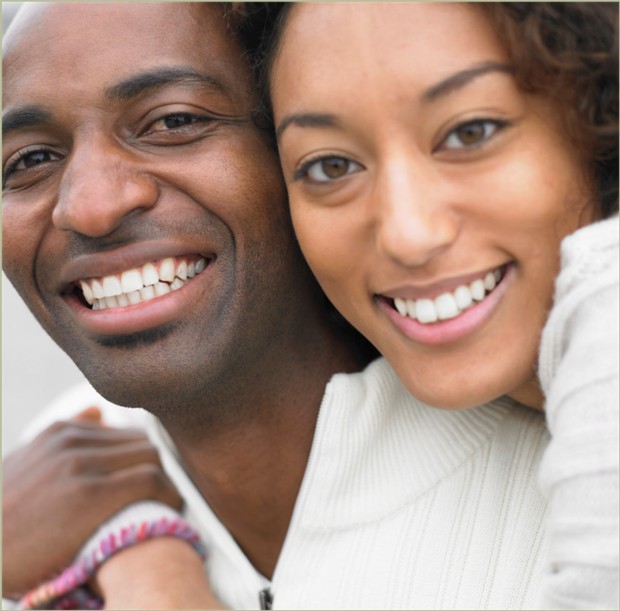 A title is not necessary for a healthy relationship, but on the other hand it is necessary for a healthy relationship. The unhealthy circumstances come to play when one person is holding back their true feelings and intentions. We call that settling. When a woman wants to have a title, but meets a man who just wants to be friends with benefits, the woman is settling if she chooses to remain in their title-less agreement.

On the one hand, I can recall being approached by a former girlfriend, who expressed the following:

“I know you’re not in a relationship and I’m not in a relationship. I am human and have human wants and needs. I want to have sex, but don’t want to go through the motions of building something with another guy that I am not comfortable with. I am comfortable with you and know your sexual health status, so do you want to be my friend with benefits?”

The statement was not verbatim, but you get the gist of how the conversation went. I was cool with it as well, but I was entering it from the perspective of someone who really wanted something more. I settled, though, and moved on under the false pretense that I was cool with just being friends with benefits. Sexual health was always taken seriously, even after I had sex with another woman. She sat me down and made sure that I was using protection. In that moment I shared that I could no longer keep this up if we’re not going to have the title. I still had feelings for her. I shared my thoughts and we agreed to move forward with the title. We moved from an unhealthy place to a healthy place of our relationship.

On the other hand, I have been in a relationship where the sex was very good, and I was real comfortable without the title. The reason I wasn’t really serious about the title was only because the woman wasn’t at the place I wanted my girlfriend or future wife to be. For an entire year we had no title, but after that year she had enough. She gave me an ultimatum. She couldn’t go on any longer unless we were in a relationship. I felt like I was being forced to make a decision. When you become so comfortable with someone it is hard to say goodbye, especially when you know you have to go through the motions again with someone else.

In this situation I chose to carry the false appearance that I wanted to have the title, when I was really comfortable not having the title. I felt as if I was being pushed into a corner with only one option available. What resulted was clearly an unhealthy relationship. I was not communicating my thoughts and feelings, in order to make her happy, remain comfortable, and stay fixated on the potential of her emerging into something she was not ready to become. This relationship ended the worst possible way. It was long distance, and I wasn’t communicating what I truly felt. In the end, I found the woman who I was looking for outside of the relationship with the potential fulfilled and qualities I wanted in my girlfriend or future wife to be.

See Also:  The Dating Middle Class: Are We Ignoring the 47 Percent?

I hope those two examples explain how either is necessary. But if I had to make a choice on the spot, I would say that a title isn’t necessary for a healthy relationship.

Do you agree or disagree? Why or why not?
Have you been in a similar situation?

tags: Dating Relationships titles titles vs. relationships
previous For Women: The DIY Dating Style
next Why Are We All Looking For The Same Person And Relationship?