Home Dating & Relationships Dating She Didn’t Want To Date Me, Because I Was A Black Greek
Dating
Featured
March 3, 2014 Amir Figueroa 38

She Didn’t Want To Date Me, Because I Was A Black Greek 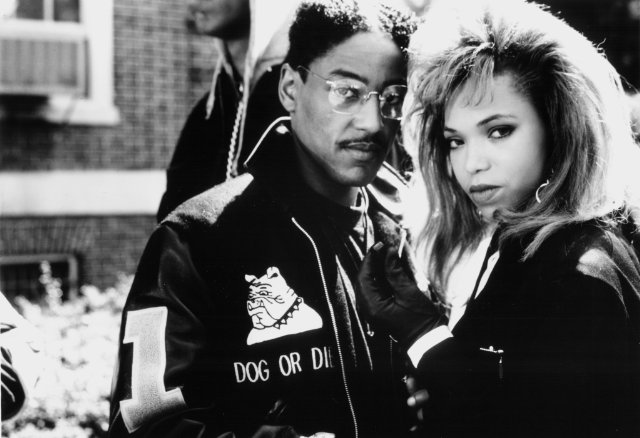 I did not emerge into the confident man I am today until after experiencing what life was like in West Africa. Not after I joined a Black Greek-lettered organization (BGLO). I have never been one of those guys to throw my fraternity around in order to scoop women. We should be judged by the work that we do, but the college environment has no shame in labeling men who join fraternities while in college. It ranges from male whore to extremely arrogant, just to name a few.

Which is why when I found myself on the #2 train in NYC many years ago, I noticed this beautiful Black woman off in the corner all by herself. For some reason I was feeling very confident, asked to sit next to her, and proceeded to spark up a conversation. It was flowing. We were both smiling and laughing, and I felt as if a connection was being made. Before she got off train, we exchanged phone numbers and I realized I missed my stop.

On my way back home (a few blocks from my humble abode), I got a phone call. She informed me that she looked me up on Facebook, and my profile is public. She saw everything (not that I had anything to hide), noting that I was in a particular BGLO. She never went into depth as to why we could no longer continue whatever it is we started, but someone broke her heart or something far worse. After that phone call is was a wrap. She made that clear. I was at a loss for words, but I got over it real quick.

I never met someone in my life that shared a mutual level of attraction, later cut ties with me off of mere association with a person, group, or organization. In this case a BGLO.

I didn’t come off being thirsty, as GeeHooks stated, “I explained the upperhand a man could get by not being thirsty or in other words by being hard to impress.” I was unpredictable and in control, but unlike Ahyiana Angel, who experienced “a man that wanted to date her job and not her,” I was a victim of a woman who wanted to date me, but not my BGLO.

You live and you learn.