My Experience Dating A Celibate Man 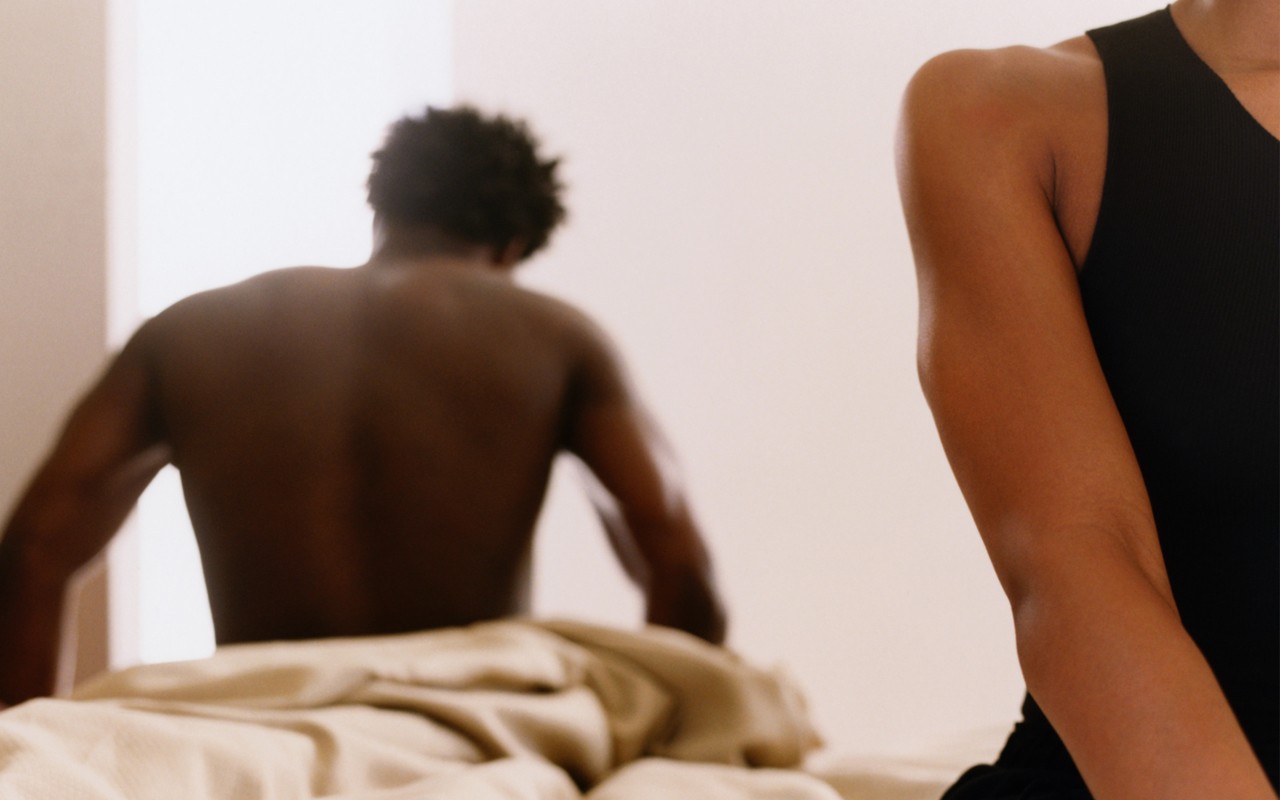 Celibacy is a serious matter. A lot of people, both men & women, have admitted to being celibate at some point in their lives. People practice celibacy for a number of reasons ranging from religious to personal choice. Personally, I hadn’t declared myself celibate but I did take “breaks” in between each man that I dated. I enjoy intimacy just as much as the next person but always applaud other people’s choice to abstain from sex.

I met an older gentleman, recently divorced, who was actively practicing celibacy. His rationale was that he wasn’t ready to move on physically (although I think he was self-conscious because he had been with the same woman for so long) plus he knew that women usually get emotionally attached whenever sex is involved & just wasn’t ready for anything too serious. Seemingly, this all made sense and I thought it was great to be able to get to know someone without having to take things all the way.

What was I supposed to do? Did he understand the position that he put me in (no pun intended)? Do I press him for sex or do I go on this journey of celibacy with him? He wanted a relationship but without the relations. So should I appreciate things the way they were? Or should I just let him go? And if I were to let him go wouldn’t that be like a man dumping a woman because she doesn’t want to put out? I couldn’t see myself breaking up with a guy just because he didn’t want sex. Besides, it wasn’t like he was straight out rejecting me; he was rejecting sex across the board so I couldn’t even take it personal.

I asked around & found out that there were quite a few benefits to being celibate, including:

1)      Good health – being disease-free (and pregnancy-free for that matter) is no joke. This is probably the top benefit of not sleeping with someone.

2)      Focusing your energies on other things – do you realize how much time you spend on sex? Not just having it or the prep time involved, but also the cost of sex (yes, the cost of contraception & lingerie can add up). Whew! That’s a lot of time & effort that could be directed somewhere else.

3)      Self-discipline – there are a lot of things in life that we have to work hard to achieve like developing a successful career, or even hitting the gym on the regular. So why should holding out from sex be any different? Shoot, if you can learn how to ‘tame the beast’ surely you can discipline yourself to accomplish other valuable things in life.

I recognize all of these things are real-life advantages of not having sex but why wasn’t he recognizing the benefits of us having sex?:

1)      Bringing us closer – sometimes intimacy and sex go hand & hand. Spending quality time with someone you care about can enhance your relationship.

2)      Taking the pressure off – there is nothing better than makeup sex. That’s all I’ll say about that!

3)      Good exercise – there are many health benefits to having sex. Forget going to the gym every day when you can get a good workout in at home. If you don’t believe me, just look it up!

Grant it, this was his decision to make but why should he get to decide how long we have to go without sex? My friends told me that I needed to communicate my feelings with him – tell him how I felt & maybe he would understand how his ‘holding out’ was really making me feel. If all else failed, I could always try seducing him, right?!

Was I tempted to cheat? Surprisingly, I wasn’t. I knew he had his reasons and I had to respect them. Besides, there would be plenty of time for sex later if our relationship moved to a deeper level. It actually felt good to be able to get to know someone without including (physical) intimacy. I wasn’t wrapped up in the whole “what should I wear when I stay the night with him” or “I better shave my legs today in case he wants to rub on them” line of thinking.

Well, after letting this go on for another month or so I decided to confront him. It wasn’t so much that I needed to sleep with him, but more so about whether or not we were on the same page in terms of where this relationship was headed. Now I don’t know if it was because of his divorce or something else but it turns out that we weren’t as compatible as we once thought we were.

Did we break up because he wouldn’t sleep with me? Nah. But in the end I thought I could change him but he ended up changing me. Although we didn’t last forever, I now realize that I don’t need sex to validate any relationship. If a man truly cares, he will wait.

previous She Didn’t Want To Date Me, Because I Was A Black Greek
next The Double Standard of Vulnerability in Men and Women