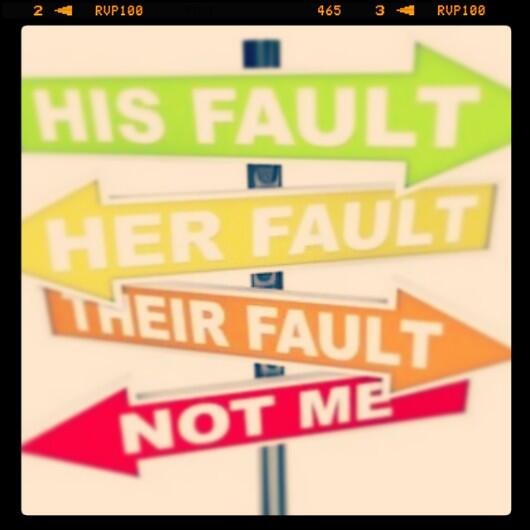 Do you have that friend in your circle who’s a doctor, a nurse, or just overall knowledgeable about health issues? Well that’s me in my own circles. I am the one my friends call on with awkward questions about that uncomfortable discharge, rash, sore or bump.

We’ve all had those moments of the condom breaking, and our minds wandering to every known Sexually Transmitted Infection/Disease (STI/STD) that you can think of in that moment. Sometimes we can be so quick to hop in bed with someone that we don’t even think about taking the time to ask the appropriate questions –“Have you been tested? Any history of HIV or STIs/STDs?”

Imagine getting a call from your off-and-on-again shorty from Brazil. She was just in New York, and somehow returned home to notice a painful sore where she didn’t  expect. She calls you first since it was just a few days ago that you two were role-playing. She was Beyoncé and you were Jay-Z. She was eating watermelon, surfbortin’, and grindin’ on that wood. Now she’s asking you whether or not you gave her an STI/STD. Last time you checked, you were HIV-negative, as well as for any STIs/STDs.

See Also:  Male Birth Control: Coming Soon But Will Men and Women Use It?

I’ll call you b*tch for short
As a last resort, and my first result
You call me motherf*cker for long
At the end of it you know we both were wrong

Who’s to blame? Is she right to assume her symptoms are a direct result of her most recent sexual experience with you?

The easiest response is to push blame on the other, as opposed to thinking about the ways you may have contributed to the problem. For instance, it has been reported that roughly 70 percent of Americans are infected with Herpes Simplex Virus 1 (HSV-1), which is a reason why clinicians normally don’t test for it unless you request to do so. Most STI’s don’t have any visible symptoms, so you can never be 100% sure who you might have acquired something from, unless your sexual history is fairly short.

You don’t want to play the blame game, though. You should claim responsibility for your own sexual health, and in turn protect not only you, but those you choose to be intimate with. This way, instead of seeing yourself as the victim, you are empowered.

By reading this, you are now informed… and thus, empowered.

This is the first installment of a five-part series, where you will have the opportunity to win $50 worth of gift cards for STDCheck.com’s testing services. Two readers who comment and provide the answer to either of the questions below will win the prizes. Once you win you can visit the site and specify what tests you would like to have taken. Then they will guide you to a nearby site, and your results will soon follow.

You are not a victim, but responsible for your own health.
Get tested, know your HIV & STI/STD status, and choose wisely.

tags: getting tested hiv know your status stdcheck stds
previous Is Cheating a Sign of Weakness?
next You Mad: Four Signs You're the Hating Single Friend