Pedicures, Happy Endings, and Why I Can Understand Men Paying for Sex 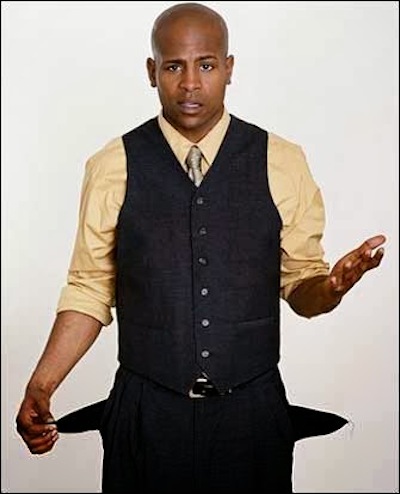 Yesterday, I got my first pedicure. I was truly skeptical at first, thoughts of getting my G card confiscated as swiftly as I walked into the door swirled through my mind. Nevertheless, I was there, in a nail salon awkwardly asking for a nail tech that came with a high recommendation.

Moments later, I feel her delicately clipping cuticles, filing my nails, and even wistfully removing that nail dirt. The first thought that came to my mind was damn this feels good. The second thought was sent from a sexual deviant wearing red pants and probing with an iron hot pitchfork, “Sh*t a ‘happy ending’ would really set this off.” I wasn’t intent on being perverted, but the sense of pampering that men rarely get just took me there.

See usually if you’re in a group full of guys none of them have probably gotten a pedicure and if you asked: “Have any of you ever paid for sex?”… They’d object to the notion like a child would a plate off brussels sprouts. Until today I probably would’ve been one of those guys. But now I think what the f*ck is the big deal? You make a mutual agreement with a person to pleasure you and for that, it is common that men paying for sex. Both of you go about your business- satisfied. No fluff, no missed messages, no chasing. Just fair trade.

Men paying for sex: Is it common!

We’ve heard the age-old story that we all pay for sex, rather we admit it or not. If you like the chase that’s cool for you, but what would be so wrong paying for what you’re paying for upfront. Most of the time with me it isn’t if I’m going to get laid, it’s more like when and will I even enjoy it. The only people I ever really hear deny men paying for sex are those that usually can’t afford top-notch women or claim that they like the chase. Funny thing is in these times you might have to pay a woman to be chased, too. Obtaining sex is already easy, but making sex even easier, convenient, and getting it from an experienced source- you won’t hear me object to that.

See Also:  Do I steal her man?: SBM Answers

I’ll end it here, I probably still wouldn’t pay for sex because I’m a college male, attractive, and my supply outweighs my demand. However, I definitely won’t judge a man as harshly as I used to for paying for sex, especially if the woman in question is extremely attractive.

“Men pay their wives and girlfriends to stay, but you pay a prostitute to leave.”~Unknown

tags: Men paying pedicures sex Women
previous How Does a Man Approach a Newly Single Woman?
next Men Have Always Been Better Cheaters