Men Have Always Been Better Cheaters 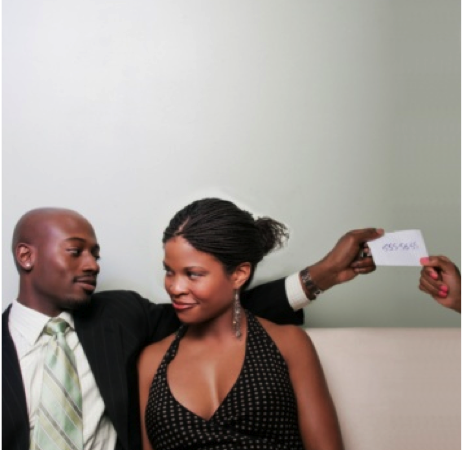 Women cheat. Men cheat. However, when you listen to the radio or watch comedians run their routines, you always hear people say women are better cheaters. Don’t believe them. When it comes to cheating men have all the power and less of the consequences. Since the dawn of infidelity Men Have Always Been Better Cheaters:

We are Expected To

Women cut men more slack, because society says that we should be cheaters and have multiple sex partners. That means the consequences are less dire. If a woman cheats on a man and he finds out, it’s usually a wrap. When a woman gets caught there’s no bouncing back most of the time. Those expectations allow men to fool around and still marry the love of their lives.

He let you do you, because he was doing so much wrong he couldn’t bring up his suspicions. He didn’t really care, so what did you really get away with. Cheating a person that doesn’t care about what you do is more like cheating yourself. Because you’re doing it for retribution or attention, your cheating is reactionary which is a weak trait in itself. It’s weak, because you sink to a level lower then the wrong doer because that’s not even your steez. If you want to really make him hurt, walk away. At the end of the day, he will always respect you and that hurts more.

Men Get Caught to Test You

Only careless people get caught. Sometimes you’re dealing with a man that doesn’t respect you and you have to stand your ground. When a man doesn’t care, he’s sloppy with his cheating because he doesn’t fear the consequences. Any person that is capable of cheating is capable of not getting caught. So don’t accuse your man of being stupid, accuse him of being something more. Accuse him of being heartless and nonchalant to the repercussions of the cheating.

Ya’ll Not Really Together

You say “he’s cheating”, but he doesn’t even claim you. He doesn’t consider you all to be in a monogamous relationship. He’s just going with the flow and saying what it takes to make you happy. You’re wasting tears over a man that isn’t worth wasting a glass of cheap champagne over. Next time, make him define what you guys are doing before you cry over the things he has done.

Any woman that has ever accused a man of cheating knows that most men deflect your accusations or concerns by saying that your feelings are illegitimate. He claims you’re overacting or that you’re crazy, this behavior or practice is acceptable in our culture. How can you compete with the ever-so-deadly “You tripping” or “I don’t even know what you talm’ bout?” You can’t.

Do you still believe women are better cheaters than men? Has a man/woman ever cheated on you? Have you ever been caught cheating on your man/woman? Ladies, do you hate when a man tries to deflect your emotions or legitimate concerns? This post is in no way promoting or condoning cheating.

tags: better cheaters Men
previous Pedicures, Happy Endings, and Why I Can Understand Men Paying for Sex
next What To Do When You Lose Your Old Faithful?