The Thing About Break Up Sex 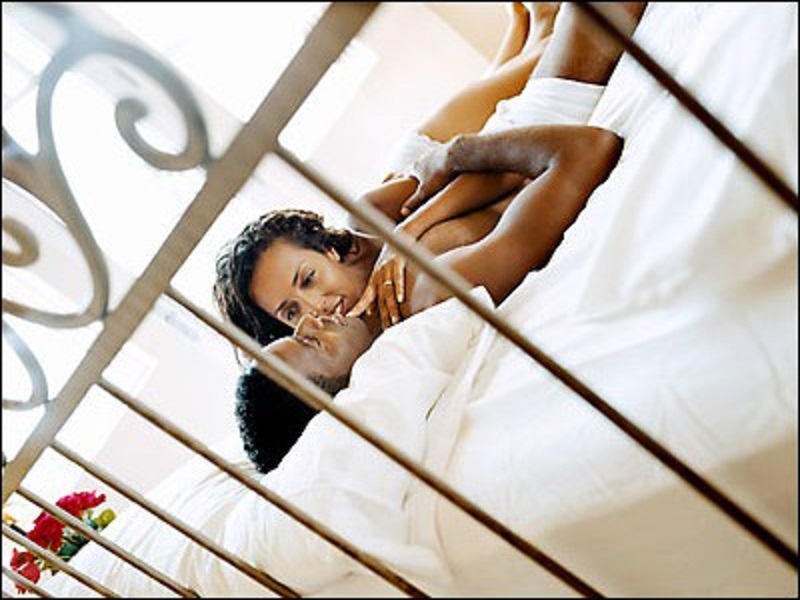 Break up sex is probably some of the best sex you can ever have in your lifetime. For the most part break up sex usually isn’t the last time you really have sex with that person- it’s all bullsh*t. It’s what we see in the movies, that romantic hoopla that makes women glee with moisture, and the play-by-play that some men use on those gleeful women. Real break up sex doesn’t happen after the ‘this isn’t working’ conversation- it happens before. See the thing about break up sex is…

It happens when you see the person you love and furiously take off their clothes. Whether you took them off because of attraction or comfortability or even routine. Break up sex starts with soft kisses and synchronized groping. Forceful grabs and insatiable willingness- everything feels so good. You’re hard and she’s gleeful. Her nipples are erect and you’re engorged. You slide inside of her and you let him inside of you- it’s wonderful. It’s just like how you remember, just what you needed, it’s what you fantasized about.

You switch positions and this one is even better. You catch each other’s eyes and someone says something sexy like ” You feel so good. I love you” and that’s when it happens. It’s the moment when you don’t respond as swiftly as you used to. When it stops being a reflex to profess your love or you lack the same amount of emotion to echo the thought. Not because you’re not physically attracted to them anymore, but because you start thinking about the things they do that bothers the f*ck out of you. Things that have absolutely nothing to do with sex; like how she argues about sh*t you’re indifferent to or how you think he doesn’t care about you like you wish he did or whatever the f*ck you guys argue about. The differences you deem irreconcilable are present and haunting you in that moment. But you still respond with “I love you too” and it’s true you do indeed still love them, but you know it’s over.

She moans in solidarity. So you let out a few aggressive strokes, which are confused as passion.
Her body seems nearer to that small death or ‘la petite mor’ and she moans louder.
If she keeps moaning like this… you’re going to… if she keeps…
You c*m.
And it’s over.

Whatever ensues after this time is the collateral damage period, where you guys tiptoe around reality or try to spare the feelings of one other. But it’s no need to spare feelings, you don’t owe each other anything. Love isn’t a book of checks and balances, because the scales will always be uneven. Because no one will ever feel like they got what they deserved. You all only owe yourselves peace.

That’s the thing about break up sex.

How would you describe break-up sex? When did you know it was over with an ex? Is it ever worth trying to salvage what you had?

tags: break Relationships sex up
previous The Pros and Cons of Dating a Man Who Pays with Coupons
next Protection is Sexy