What If You Unknowingly Fathered a Child? 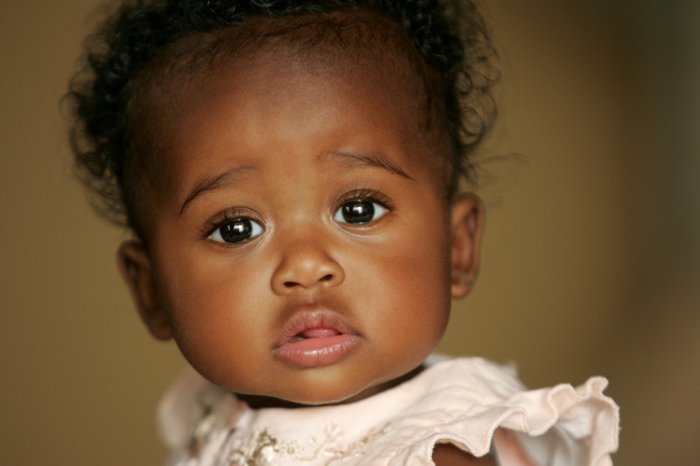 “How many people have ever heard of the Putative Father Registry?” I ask this every semester when I teach my family law class at Syracuse University. No one ever raises a hand. Only blank stares.

“What about deadbeat dads? Ever heard of them?” Students nod, self-satisfied in their recognition. I move to my next question.

“This one is for the men. Have you ever revealed to the government the name of every woman you’ve ever had sex with?” This is met with complete silence, confused looks, nervous smiles. As one young woman muttered under her breath, this may sound like “some dystopian shit.”

But it’s not. Since the 1970s, 33 states have created Putative Father Registries, designed as a way to link unmarried men to the mother of their child. States expect men to report—voluntarily and honestly—information about all their sexual partners; otherwise, they forfeit their right to be contacted if a partner pursues adoption. The registry is not a petition for custody or a determination of paternity—only a right to notification. Without registry, the wishes of the biological father are irrelevant.

Consider the case of Chris Carlton, a veteran whose girlfriend, Shalonda Brown, put their baby up for adoption without his consent. The couple first met in Pennsylvania, and after Brown got pregnant, the two lost contact. Carlton worked as a military contractor, and his employer transferred him to Afghanistan. While abroad, Brown reached out to Carlton to inform him that she had a baby boy in Utah who died shortly after birth. Upon his return home, he discovered that the child was actually alive, female, and adopted.

This situation could have been prevented if Carlton had registered as a putative father in Utah. Registration would have linked his name to Brown’s, and he likely would have been notified of the adoption. Even if Brown willfully withheld Carlton’s name at delivery and adoption, the state would have known his identity.

State governments see this as the simple solution to the logistical problem of keeping track of unwed fathers. The Supreme Court agrees—in 1983, it ruled in Lehr v. Robertson that registering is as easy as “mailing a postcard.” Most states also have free registration, so cost shouldn’t prohibit any man from participating. So when a man fails to register and subsequently loses a child, courts uniformly respond, “Your loss.”

What are your thoughts about Putative Father Registry So have you ever thought that maybe you had a child out there that you didn’t know about? If you did how would you feel if the woman gave that child up for adoption without your consent?

See Also:  Is Your Booty Too Big for Corporate America?

tags: child Men putative father registry unknowingly
previous How Does He Decide That Your Relationship "Break" Can End?
next What Constant Texting Says About the Quality of Your Relationship