Why Do Men Kiss and Tell? 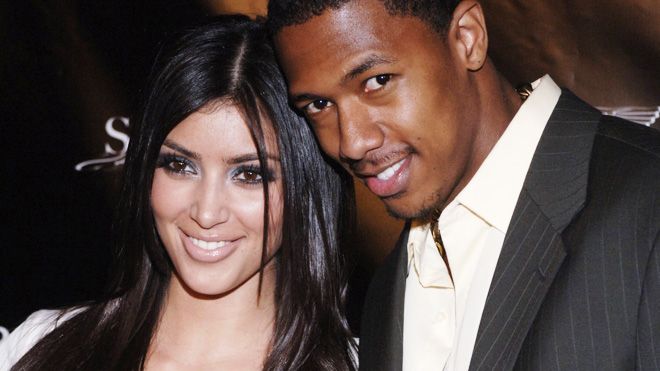 A long time ago, I had an older guy friend who showed me the ropes once I arrived on the college campus scene. I attribute a lot of what I learned about courting women and how to keep women happy to this friend. He didn’t give me the traditional knowledge, my dad always provided that for me, he gave me the real deal knowledge. You know, the stuff they can’t teach. Above all else, there are about three key lessons that he taught. All aren’t relevant at this time but the one that is most important today was this – the key to a great sex life is discretion.

I don’t think men understand how they look when they kiss and tell. They want to be the life of the party and tell the tall tales but they’re not realizing that when that scenario plays itself all the way out, he ends up looking short. I could tell you many sex tales but I won’t. I don’t care to give fodder for others to put two and two together and reveal who is the star of the tale. Men who make that mistake almost always remove themselves from being the co-star in a future tale.

The temptation comes from the need to be the center of attention. Almost as though men feel that they are validated by their sexual conquests. It’s silly. If you think about it, by simply saying nothing — and the assumption by others that “nothing” could not be the extent of your sexual conquests — it grows the tale much taller. It’s no secret that women love the mysterious and aren’t really intrigued by that which they already know or can easily research. I often tell men that no woman wants to be the story or the entertainment of a circle of men unless she’s a stripper. Think about that the next time you spill on your sex life. Sure there are funny stories here and there, something that may make the room laugh but giving out these stories is risky — and even more risky when people have to give out names and numbers. That’s an absolute no-no and actually grounds for suspension or expulsion. People should be able to decide if and when they want to identify themselves; they shouldn’t be forced. If Mimi wants everyone to know that’s her in the video because her name is in the title, so be it. However, your girlfriend should have a choice before you spill the beans on the details of you guys’ sex life.

See Also:  Are Men and Women Living too Long for “Until Death Do Us Part”?

– See the finish at MadameNoire

In my lifetime, I’ve always been amazed when men do this. Do you all notice that it seems men have become obsessed with sharing stories about their conquests of the past? Do you think there is any harm in it or are they just adding to the cooler talk? Also, do women do the same thing too? I know from my experience, I’ve seen instances when they do and those when they don’t. Cheers.

tags: kiss and tell mariah carey nick cannon why do men do this
previous Messing With The Guy You Don't "Like" Might Lower Your Stock
next 8 Things Black Women Hate Being Called