Why You Should Definitely Still Be Doubting the Indiana Pacers 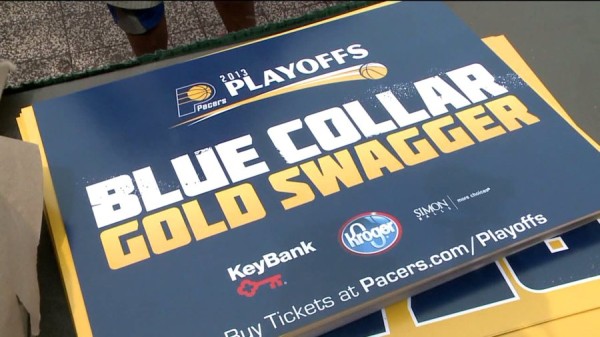 The Indiana Pacers have been a hot topic in the NBA Playoffs. They played possum for the better part of the last three months. Doing everything possible to make us doubt them, yet somehow still clinching the number-one seed in the East and reaching the Eastern Conference Finals.

It’s been exhausting trying to keep up with them. Who the hell are they?

The team that needed seven games to beat Atlanta in Round One? That team sucked.

The team that rallied from a double-digit deficit to beat Washington in a must-win game? That’s a team you’d pick against almost anybody.

Well on Sunday, the good Pacers showed up. They never trailed against Miami, and are now three wins away from the (least watched) NBA Finals (in history). All good, right?

Here are three reasons why there should still be plenty of doubt in Indianapolis:

To the Pacers’ credit, they took advantage of Miami’s tendency to give up open shots from deep. But over the course of seven games, these shots will stop falling. We have 82 games of evidence to back this up.

Miami will gladly give Indy threes to try and stop shots in the lane. On that note…

Do YOU trust Roy Hibbert? – 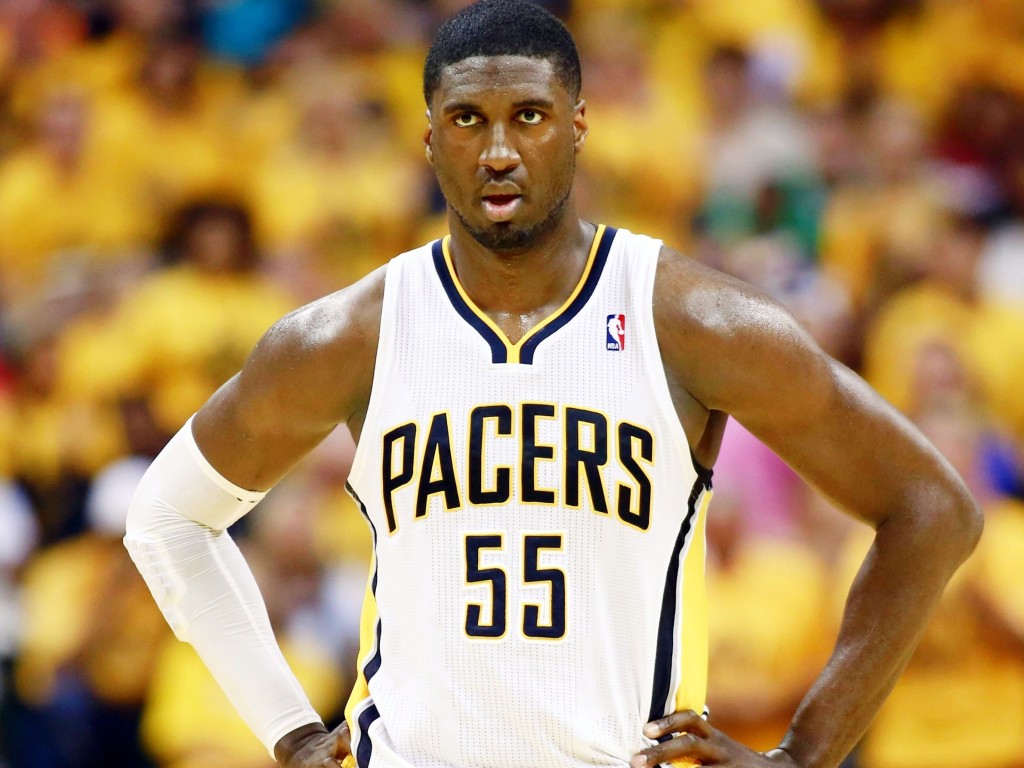 With 19 points including nine free throws on Sunday, Hibbert had five less points and four more free throws than the ENTIRE FIRST ROUND.

I know Hibbert is a machine sent here specifically to play well against the Miami Heat. And I know he had his way with multiple Heat defenders on Sunday (Bosh, Battier and Haslem by my count).  HOWEVER, this is the same guy with multiple zero point games this postseason. The margin for error is microscopic in this series, and the Pacers can’t afford even a couple horrible games out of Hibbert.

But who thinks he can play well four times out of seven?

And that’s how many Miami scored on Sunday. The Pacers had six guys score 105 points on Sunday. There’s no way they are keeping that up. Though they were creative on offense, rarely allowing Miami to trap the ball and force a ton of turnovers, if Indy allows 96 points a game they will definitely lose this series.

But pace will be a key for both teams going forward. The team that executes its style of play will be rewarded with a trip to the Finals.

Were you swayed by Sunday’s Game 1? Do you think the Pacers will finally get past Miami? Can they keep homecourt advantage tonight?