Home Dating & Relationships Dating Would You Let Your Significant Other Cheat?
Dating
Featured
May 21, 2014 DamnPops 23

Would You Let Your Significant Other Cheat? 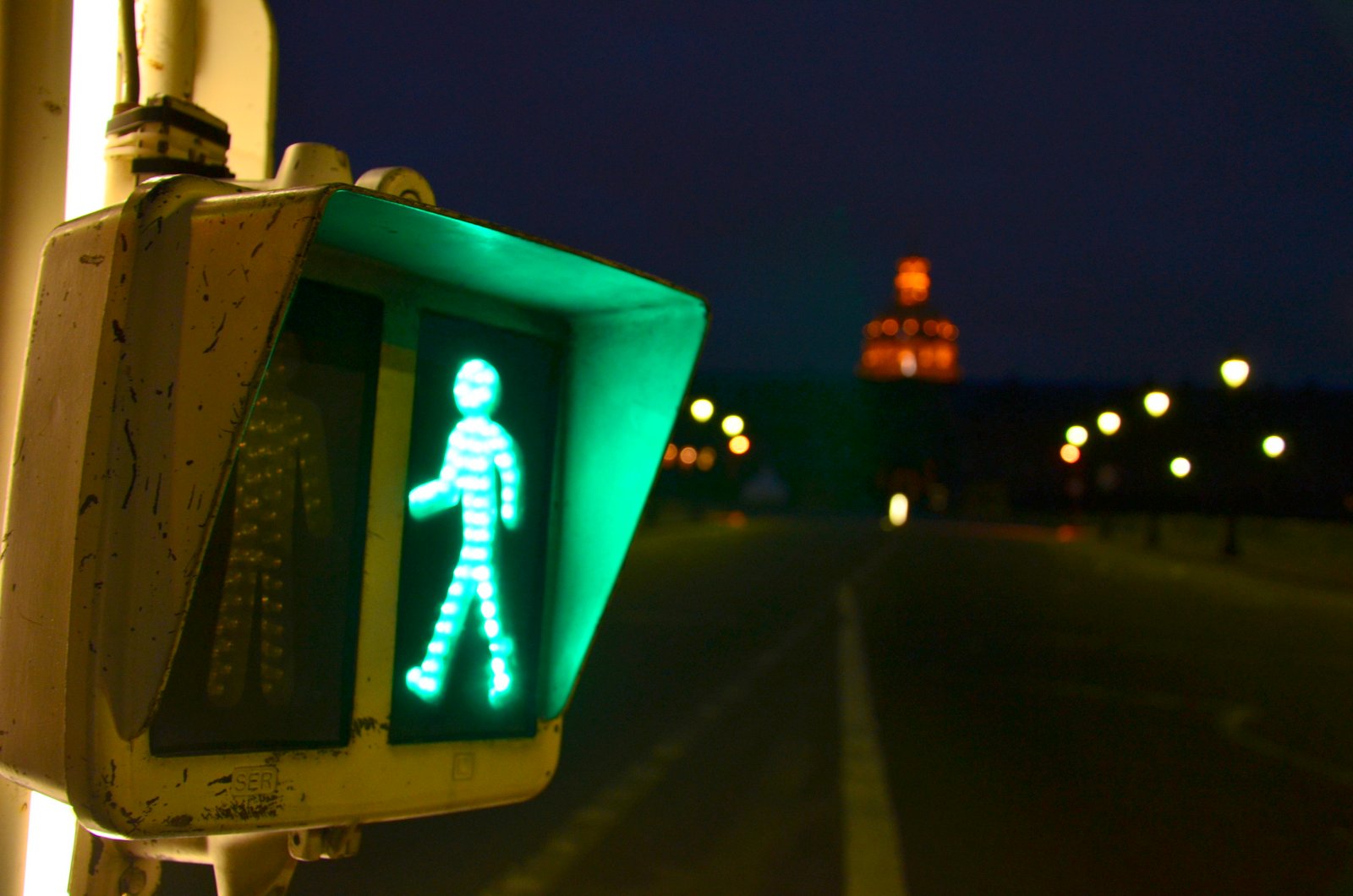 Normally I wouldn’t ask a question like this. I’m more conditioned to think that a woman would never just give such permission. I should say maybe I don’t think she would give this permission while still feeling okay with it on the inside. A couple of weeks ago Teyana Taylor challenged my thought. In the interview below, she details the demise of her relationship with Detroit Pistons guard, Brandon Jennings. In it, she seemingly gives Brandon a pass.

At the 12:40 mark she really gets into the meat of the discussion. Give it a listen for about two minutes and tell me what you think.

She  gives Brandon a pass and also comes off a bit condescending.

A few months ago, I shared my thoughts on the attitudes of some abstinent people. You can read it here. But Teyana’s tone during the interview harkened me back to that original post. You see, Teyana was saving herself seemingly for marriage. After getting very serious with said fellow, she felt safe enough to “give it up.” She praised herself for sticking it out as long as she had. At the same token, she says basically that she understands where Brandon was in his life. She understands what he wants to do. I respect her being as logical as she could be right there. But how could you be so proud to abstain with your boyfriend as he is off doing him? That part of the interview puzzled me. That mentality puzzled me. And as much as everyone defines their own relationships, this mentality here just won’t click with me.

A woman’s chastity should be important to her if she abstains.

But furthermore, it should have more importance since your guy waited it out with you. I can’t define her worth so I won’t ever make this personal. But do you ladies think virginity is important if your partner is out getting his regardless? What importance does your virginity have in that relationship anymore? I guess that is really my whole hang up with this? For lack of a better word, it just sounds stupid.

But with all that being said, can any ladies relate to this mentality? Am I just out of touch? Fellas, a shorty ever gave you the green light to cheat? I selfishly just want to know how you got to that point. Let’s speak on it.

tags: break ups cheating Dating love
previous What Can We Do To Stop Men Who Don't Pay Child Support?
next Can Cheating Make Your Relationship Stronger?