Home Featured What Do You Do When Your Ex Won’t Stop Talking about You?
Featured
Relationships
Women
May 27, 2014 realgoesright 9

What Do You Do When Your Ex Won’t Stop Talking about You? 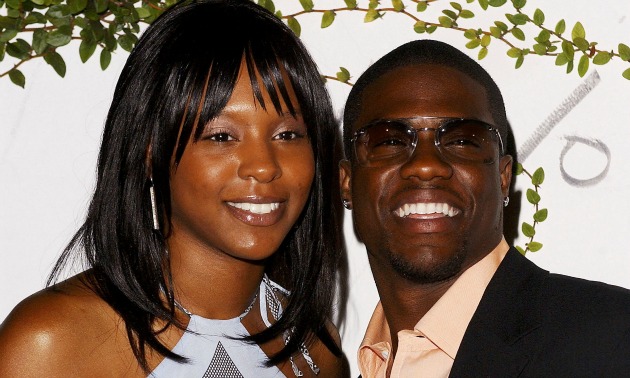 For one reason or another, exes tend to be a touchy subject in relationships. Whether it’s the potential for exes to show up again, an inkling a person can be swayed by their sex, or someone who seemingly hasn’t gotten over the hurt caused by an ex, people in relationships generally don’t want to hear about their partner’s past. The last topic, refusing to overcome the hurt caused by an ex, serves as the thesis for today’s post with Teyana Taylor and Torrei Hart being the catalysts. I’ll start by fleshing out the differences between how both have handled their exes and, later, discuss how talking about the hurt an ex caused isn’t necessarily a bad thing.

Teyana Taylor, as far as I can tell, has an intriguing argument for how she’s handling her situation. For starters, it seems that she was caught off guard, not only by her ex but by whom her ex is now dating. In addition to having to deal with the betrayal of her fiance, she also had to deal with the embarrassment of her ex-fiance being with someone she once considered a close friend. Also of note, her break-up was fairly recent (at least in a public sense). I don’t have too much to say about how she’s handling it because her actions seem apropos for the time period and her age group. She’s being asked about it and letting her feelings be known, making a song or two, and taking a few shots on social media. All seems to be par for the course, especially for her generation and their incessant need to play things out for the entire world to see.

Torrei Hart, however, is on the other end of the spectrum. I’ve been a bit more privy to how she’s been handling the relationship fallout between herself and Kevin Hart and I, more often than not, find myself disgusted. After hearing (what I’m assuming is) both sides of the story (Torrei via this site, Kevin via Twitter), I can say Torrei is handling this in a manner that doesn’t necessarily garner respect. It’s one thing to be a young woman who lost both a friendship and a fiance in quick succession. It’s quite another to be divorced from a man and discussing the in and outs of a marriage that’s been over for quite some time as if it happened last week. To be perfectly honest, Torrei Hart has been grating my nerves with her seemingly daily expositions of how she’s done so much for Kevin Hart and he left her. Granted, I could understand if he somehow did not repay his debt, or left her high and dry with the kids, but from what he’s said, he’s been a great father and has been paying $20,000 a month in child support. In my mind, she needs to fall back and accept her “L.” She has a new boyfriend, a family to take care of, and a top 5% in salary in the form of child support payments.

See Also:  Is It Harder To Date Women In Their Late 20s And Early 30s?

See the conclusion at MadameNoire.

tags: can't let it go exes gossip MadameNoire past history
previous Why I Chose My Own Path to Finding Happiness
next Is It Wrong for a Man to Suggest A Woman Lose Weight?