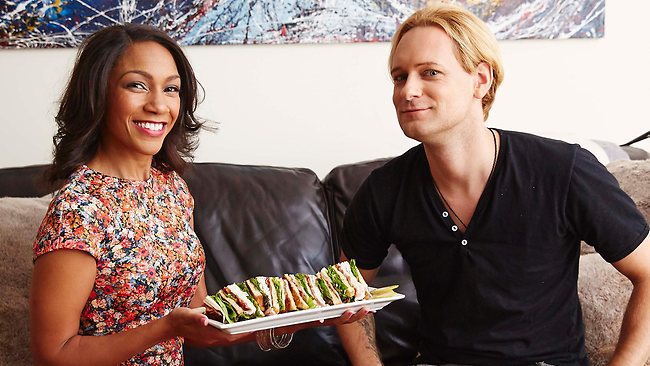 “You’ve been up for 15 minutes and you haven’t made me a sandwich?” This was the refrain Smith heard every morning from her boyfriend, Eric, she told the New York Post in September. When Smith made Eric a sandwich one day, he told her, “Honey, you’re 300 sandwiches away from an engagement ring!” So began the sandwich-making journey and a fury of predictably angry reactions as her blog gained traction in the media.

Do you think she was right for committing to making 300 sandwiches? Could you see yourself doing something like this for an engagement ring? Also, if you did agree to do this, what type of sandwiches would you make? If you get a chance check out her blog, 300 Sandwiches. It wasn’t that simple at all.

tags: 300 sandwiches back in the kitchen engaged
previous Is It Wrong for a Man to Suggest A Woman Lose Weight?
next What Happens To The Scorned?