7 Signs Your Relationship Is Headed In the Right Direction 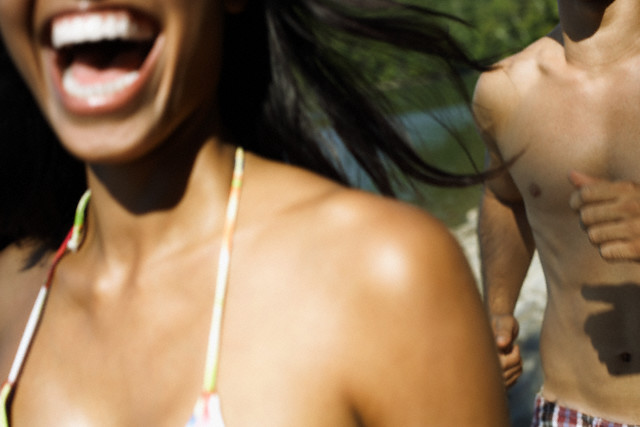 See Also:  What Is Marriage Material?

Let me be sure to tell you that signs are not facts, they are signs. What I mean by that is that if you are taking these 7 signs and telling yourself that he’s in love with you, it may put you at risk. What I’m saying is that these are the symptoms that guys display when they’re really interested. This is something that you can hang your hat on and assume that it’s a nice gesture before you think he’s just trying to get in your pants. I didn’t say “he spends money on you” because a lot of people think that matters but it really doesn’t matter. It doesn’t matter if he takes you out on a date and doesn’t split the tab, it matters how many layers he’s willing to share with you.

tags: how you know it's real lists relationships headed to love
previous Are You Really Ready for a Relationship?
next Robin Pathe-Thicke: 5 Famous Black Women That Ruined Their Exes