On NBA Free Agency and a Plea to Your Common Sense 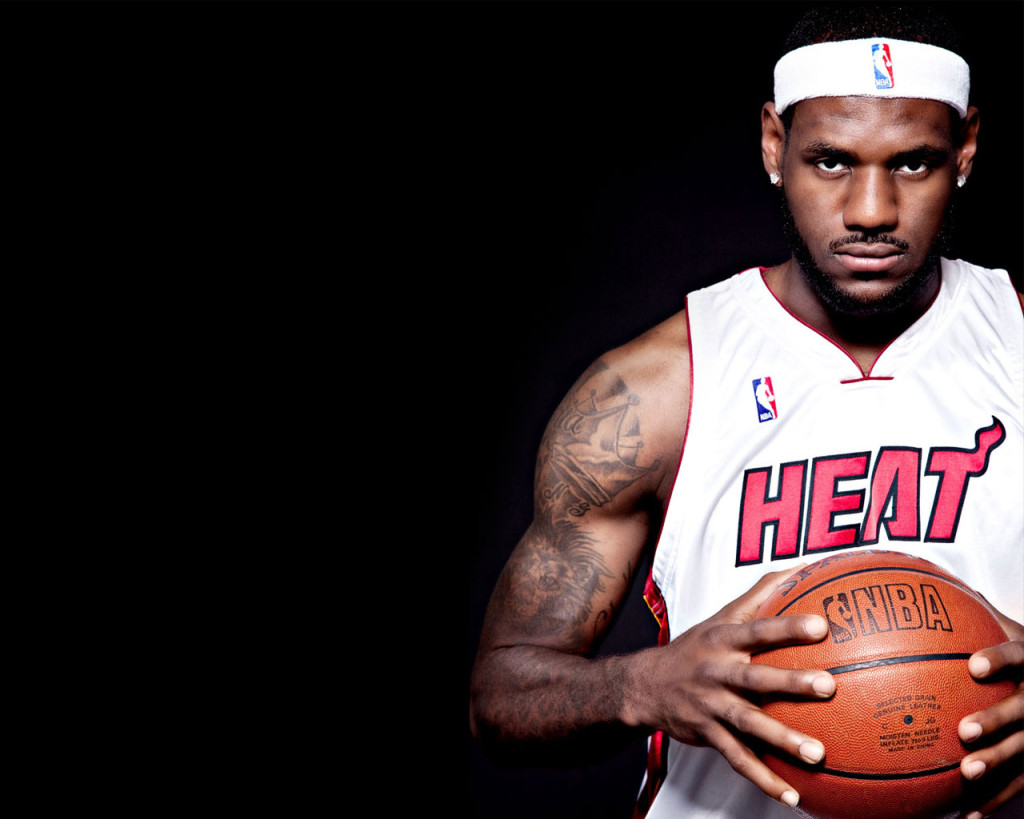 To be honest, I’m as guilty as anyone.

But it’s time to cut this out. All of us.

Endless refreshing of Adrian Wojnarowski’s Twitter account, believing in Chris Broussard again, and buying into endless speculation has. to. stop.

I mean, this stuff isn’t even news!

Chris Broussard literally said he had no hard info or sources, but he thinks that maybe, just possibly LeBron James will return to the Heat…says his gut.

The same gut we all punched him in during James’ first Decision in 2010. Remember that?

– LeBron James’ agent, Rich Paul, is impressed with the Cleveland Cavaliers’ pitch for the best player in the world.

– The Cavaliers responded by trying to trade away players to create the cap space they need to make a maximum offer for James.

– James’ entire inner circle, including his wife, want him to return to Cleveland.

– Chris Bosh is intrigued by a max offer from the Houston Rockets, and will sign there if LeBron leaves.

– The Heat’s Big 3 haven’t spoken to each other in days.

– No one with any actual info has spoken to any media member on the record. Including LeBron, who has been tweeting Instagramming through all this.

– The Heat signed Josh McRoberts and Danny Granger’s knees on Monday. (This one is true)

Add these “facts” up, and you have the perfect storm for LeBron to return to Cleveland. That could be true. 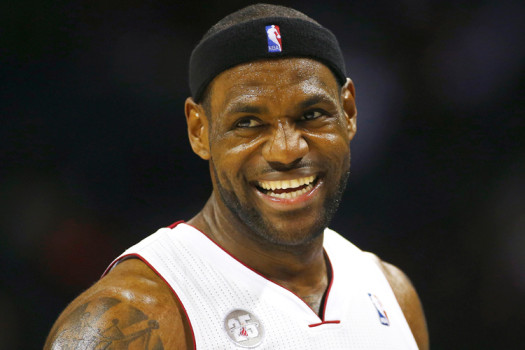 – LeBron decided years ago he’d never return to Cleveland after this wonderful bit of writing.

– The Cavaliers are trading away marginal players who don’t mesh with the young core of players they are going to rebuild around.

– The Cavs trade those guys, then offer big money to Gordon Hayward, a free agent they had in for a visit before the holiday.

– LeBron is allowing Pat Riley, the Heat’s top executive, time to flesh out the roster so he knows how much he will take to return to South Beach.

– Chris Bosh will follow through on his vow, reiterated multiple times, to return to Miami for a discounted salary.

Doesn’t door number two make more sense? I know anarchy is more fun. I KNOW. But why chase whispers from sources, only to be disappointed in the end?

I beg you: don’t fall for this again. Listen to the voice in your head that says, “who would rather live in Cleveland than Miami?” That’s the white angel on your shoulder. It’s trying to save you from future deleted tweets. Remember what happened over four years, not three Finals games.

What do you think will happen with LeBron James? Will he head back to Cleveland?

What do you want to happen?

The Decision part 2 could happen any day now. Put your money where your mouth is in the comments below!