What is the Real Reason Pam Oliver was Demoted? 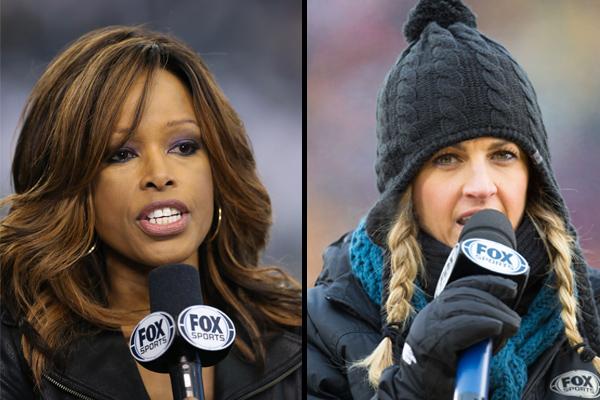 In a somewhat shocking announcement on Monday, Fox announced the demotion of longtime NFL sideline reporter Pam Oliver in favor of Erin Andrews. Oliver has been a broadcaster for 19 years, but will spend her 20th and final season on the network’s number two team. It’s a somewhat dignified exit for one of football’s most well-respected broadcasters.

Upon hearing the news, I had a few reactions:

The obvious question: what was the real reason?

I do my best not to jump to race as the main factor when I read news like this.

Of course I know racism exists, but I also believe in the existence of assholes. I believe A LOT of what sparks outrage, from police tactics to terrible restaurant service, is the result of terrible people having worse days.

To be sure, the fact that I (or any other minority) even has to ponder the question only reinforces the point, but that’s a discussion on White Privilege for a university classroom. Back to the post.

So, was Oliver’s removal linked to her race? Her gender? Age?

It certainly wasn’t because of performance. Eric Shanks, the President of Fox Sports, said as much:

“I can’t think of a more respected person in the entire industry than Pam Oliver, and when you find out that Pam is going to be doing the interview, I don’t think you would say that anyone else would do the interview better. Her being a part of the Fox family now and in the future is really important to us. The move is hugely positive to where Fox Sports is going and building its journalistic chops and credibility 365 days and not just 17 days a year.”

So…why move her off the job?

I think there are a couple factors: 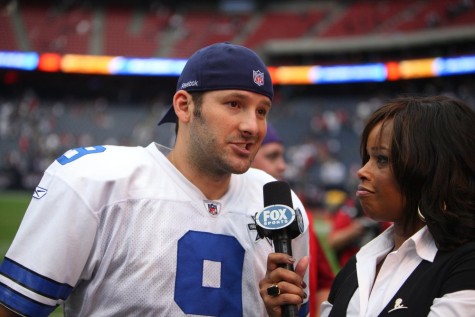 –       Erin Andrews is a star. She’s been on Good Morning America, Dancing With the Stars, and a quick Googling will show you that her appeal transcends sports. Fox is doing its best to manufacture Andrews’ stardom into something bigger, something TV networks do all the time. It’s a shallow business, and more viewers on Andrews means her fame will continue to grow organically.

–       Andrews is solid. Oliver is more seasoned, but Andrews can do the job. If you have two capable candidates, it’s reasonable to give the spotlight to the one with the brighter future.

Last question: Is this so bad?

Though Oliver is being demoted, (and removed from the sidelines next season), she signed a multi-year deal to remain with Fox. She’ll get the chance to do varied work on Fox, Fox Sports One, and Showtime.

As a sideline reporter, Oliver had the main spotlight 17 times a year. In her new role, she’ll have the chance to do good work more often (albeit for a smaller audience). Maybe that tradeoff can work out well.

That’s my take. What do you think? Is Pam Oliver’s loss something you’ll notice? What do you think the motives were? Most importantly, is Lisa Salters happy or nervous today? Don’t answer that last one.