Is Rape a Joke to Our Youth? 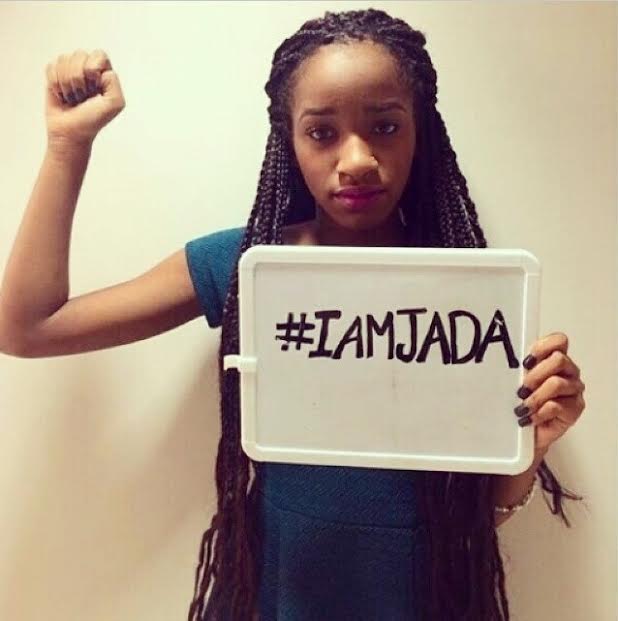 On the 4th of July my aunt and uncle allowed their son, my sixteen-year-old cousin, to have a few friends over. The small gathering consisted of a few boys and two girls. At the end of the night the boys stayed over and the girls needed to make their way home. Unbeknownst to my uncle, who had ran to the store, the girls began walking. Just two teenagers, oblivious of the potential danger, headed clear across the city at 1:30 in the morning. They hadn’t got far when my uncle spotted them on his way back from the store. He pulled over. He demanded to know what they were doing walking at that time of morning. The girls hopped in his car and he headed back home to scold his son before dropping the two girls off. My uncle was disappointed that his son had used such poor judgment in allowing his young lady friends to venture out into the night alone. He used this incident as a teaching moment for all of the boys staying at the house that night. His words were not light when he expressed his concern that they did not see the error in this scenario. “You were raised better than that, you know better than that,” he said to his son. He also shared with the young ladies that they should never tolerate that type of disrespectful behavior from anyone…his son included.

My first thought when my uncle shared this story was that my cousin’s young friends could have been kidnapped, raped, or killed during that innocent ninety-minute walk. Then last week the Internet was buzzing with the news of a Houston teen, Jada, whose alleged rape went viral. It is believed that she was slipped a laced cocktail at a house party, became unconscious, only to wake up not knowing what happened to her. It seems that the assault was not reported initially, which is giving some people cause to speculate if she was in fact raped. Outrage followed when her alleged attackers thought that it would be a brilliant idea to post images of, what seemed to be, her unconscious half clothed body all over social media. They treated it as a joke. A sickening hashtag #jadapose soon followed with disturbing images of mostly young boys mimicking the posing of her limp body.

How could anyone closely associated to this incident or not, make light of such a violating experience? Is rape now something to joke about? Parents can’t monitor their children constantly, but just as my uncle did in the above story, you have to take time out to talk to your children in those teachable moments. I wonder if the parents of the children who made light of this situation are even aware of their children’s insensitive actions? Do the participants of the viral explosion even realize how disrespectful their actions were? Not just disrespectful to the young lady Jada, but to themselves as well. A potential rape situation is not a trendy thing to be a part of. It’s not excusable to make light of someone’s potential pain and embarrassment. Yet somehow I get the feeling that point is being lost on our youth.

It seems apparent these days that young impressionable minds are becoming driven by the idea of social media celebrity. They lack good sense when it comes to the lure of likes and retweets. They are looking for perceived notoriety at all costs. Is social media truly making all of us insensitive? Is it creating the largest follower mentality that we will ever know?

While researching this story I also came across a disturbing subculture. Young men and women are airing out each others dirty laundry in the form of nude or compromising (sexting images), and labeling them EXPOSED or #exposedhoes. Everyone makes mistakes, and sending someone a nude photo could be your biggest mistake in life. Does that mistake make it okay for someone else to feel comfortable enough to plaster that image all over the net?

Maybe it’s the case that as adults we have to take more responsibility for what we display online, so that we can turn around this culture of insensitive youth that is being created. If I were a parent I would take this tragic situation and use it as a teaching moment for my children. From the cautions of underage drinking at house parties, to the careless nature of sharing disturbing images, and participating in harmful social media nonsense. I strongly feel that raising a responsible, productive, and accountable addition to society starts at home. What do you think?

See Also:  Net Worth in the NFL

About the Author: Ahyiana Angel is a Cali girl who has turned the Manhattan streets into her playground. This sassy storyteller—a former sports entertainment publicist at the National Basketball Association (NBA)—is anticipating the release of her first novel, Preseason Love Oct.21, about dating in New York, coveted careers, complicated relationships, and ultimate deception. Angel is the creator of the salacious and popular blog Life According to Her. It’s contrived like reality TV, fictionalized for fun (also to protect the innocent), and sensationalized for your entertainment.