Home Hot Topics The NFL is (about to be) Back! The 3 Top Training Camp Headlines
Hot Topics
Other Stuff We Like
Sports and Entertainment
July 22, 2014 Joe Sargent 10

The NFL is (about to be) Back! The 3 Top Training Camp Headlines 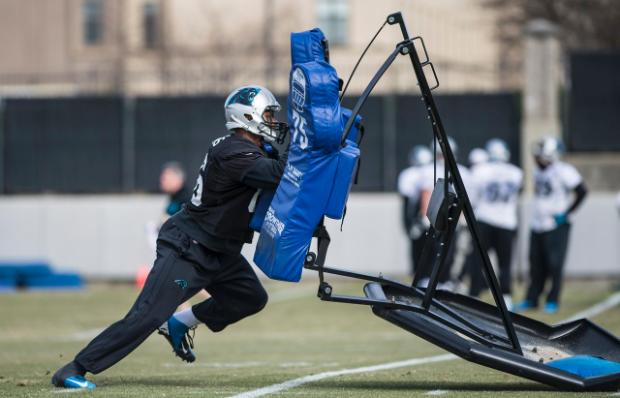 By the end of the week, all NFL players will report to training camp (Get your official Training Camp gear!). For a lot of you, that means you made it through another football-less summer. Congratulations!

I won’t bother with my sure-to-be-wrong Super Bowl predictions…that comes later. For now, we’ll stick with the most interesting stories going into training camp. It’s been a few months since I’ve discussed the NFL, so let’s check in and see what’s been going on:

Buffalo has certified intrigue this season – 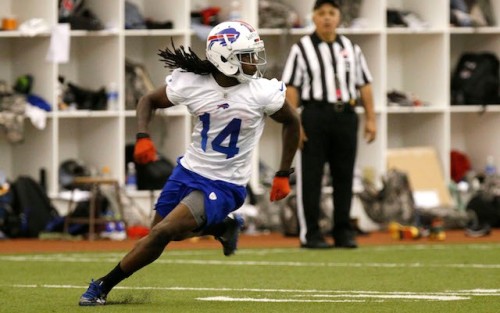 I’m as shocked as you are.

The Bills have made some splashy moves in the last couple drafts, and now have EJ Manuel (the QB no one thought would get drafted that high) paired with Sammy Watkins (the WR EVERYONE thought would go that high).

All of a sudden, Buffalo has an offense that could make some noise. In a division with shaky teams you don’t trust (Jets, Dolphins) and an incumbent you’re tired of rooting for or against (New England), the Bills might have enough to make the playoffs for the first time since 1999.

Actually, nevermind. This team hasn’t made the playoffs since Dr. Dre released an album. We’re still waiting on Detox and a Bills playoff appearance. Never a great team to pin your hopes to.

Let’s all hope Watkins is Megatron Part 2. The Bills are still going 7-9.

Already owning the #1 selling jersey in the NFL, Johnny Money Manziel has brought every bit of star power to the Cleveland Browns that most predicted.

Now we wait to see if he can do it on the field.

So far, Money has been more famous for his vacations, Instagram page, and…um…alleged recreational activity than anything on the field. Chances are Money will keep partying. Whether he turns into Jim McMahon or Todd Marinovich remains to be seen.

I hope Manziel rides a cocaine slalom to the Hall of Fame. The self-importance of the NFL is annoying, and I love that he openly enjoys Las Vegas, bottle service, and his own celebrity.

Plus, Manziel, LeBron James, and Andrew Wiggins (for now) all in Cleveland? Let’s break that Cleveland curse! 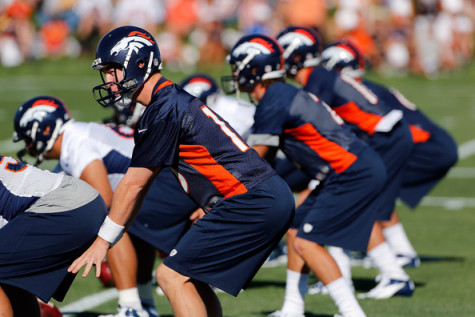 The Broncos were only 60 minutes from a Super Bowl last season, but by the end of the game, it felt like they missed the playoffs. Determined not to tweak a championship-level roster, the Broncos made changes all over the roster.

For all the additions made and money spent, Denver seems to be hinging a lot on Montee Ball.

See Also:  The Definitive Guide to the 2013 NCAA Basketball Season

That’s a lot of pressure on Manning, right?

Now, 606 points scored last season, mostly on the arm of Manning, but we saw that offense stopped in its tracks against the Seahawks last year. Most teams won’t be able to stop the Broncos’ offense, but it seems like Denver ended up right where they started. They’ll still be vulnerable to a team with elite defense and capable offense like, say, the Seattle Seahawks (again) or San Francisco 49ers.

Either way, it’ll be fun to watch.

That’s what I’m looking forward to as training camps open all over the country. Well, that and NFL Hard Knocks with the Atlanta Falcons (starts August 5th by the way!).

What are you looking forward to this season? Seattle returned most of the players that matter. Can they repeat? Will Dallas have a winning record this season?