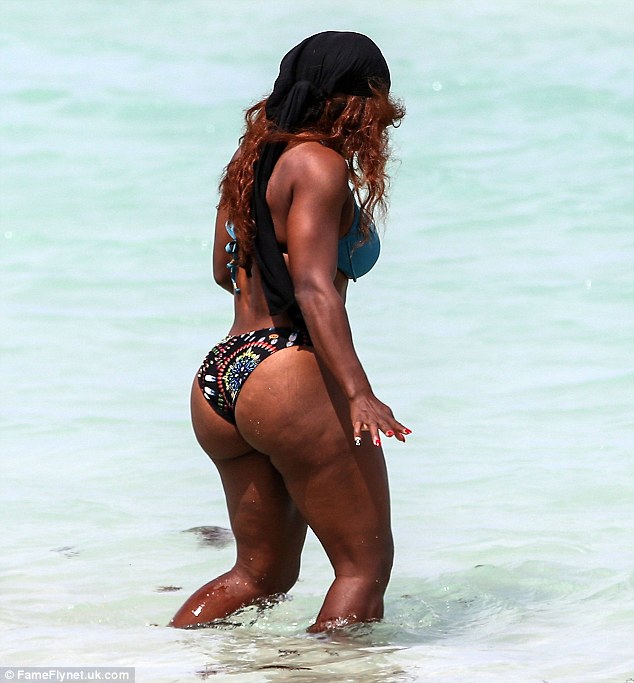 You know, it’s said that we live in a microwave society. We are trendy. We want instant gratification. I’m sure we’re conditioned to be that way at this point. At least in small doses we all have a little microwave society in us. This day I examine a small part of what’s hot in the streets. You all probably have a good idea what it is I’m referring to. Analingus, tossing salad, and eating ass are all terms we’re familiar with by now. I mean hell,(black) twitter and instagram have made it hot! These are damn near household conversations. Just last week  a friend of mine tweeted that she didn’t go a day on twitter without seeing this stuff on her timeline. She wasn’t alone, my timeline mirrored the same. How about yours? I’ll tell you one thing, it wasn’t always like this. How did we get here? I’m not totally sure but I have an idea how.

I started high school in 2002. Music had a huge influence on all of us. Where I’m from hip hop was king. And with the culture being what it was it didn’t speak much about catering to a woman’s needs. This of course has changed some by now. But back then rappers weren’t talking about pleasing a woman. With that said, anyone who ever uttered a word about going down on a girl was shamed. It seemed a huge part of our culture didn’t support it so kids cracked on each other. If a kid had an acne problem and might’ve had a pimple close to their mouth it was a wrap. “Must’ve been eating that box” we might’ve said. Yes this is extremely juvenile but our pop culture backed us up. In hindsight, when you make a joke like that you tend to not look at the other side. The other side would mean that person was getting girls at least, right?

It’s hard to really pinpoint when I sensed a change.

But around maybe 2005 the climate seemed to change. Music seemed more content with going down on women. Hip hop at least wasn’t shaming the act hardcore like it once did. With that, people  felt more comfortable speaking about the act and doing the act. So now there’s an interesting dichotomy.

There’s people who have been eating out, and the newcomers to eating out.

With those powers combined it seemed like everyone was doing it! When everyone does something the appeal of it fades. It brings us to a time where people seemed to be seeking to push the envelope. In the years prior twitter, I can’t remember a single status about eating ass on facebook. Maybe my friends weren’t into it. What I do know is that for the last year or so eating ass has been “cool” on twitter. The topic is prevalent. Either people are saying they don’t do it, or someone is knocking someone for not doing it. One thing I see for sure is many women in favor of it. And if they’re digging it, then some fellas are doing it.

And no no, no shade. This is all fact.

I think people like to be engaged in sex discussions on social media. The prevalence of ass eating tweets stem from everyone looking for the next thing. We’re at the point where you have to think what the next craze will be. There will be something. I’m pretty cool where we’re at though. But because of social media  people will look to find other ways to be relevant.

This post won’t stop the ass eating tweets. They actually don’t bother me much. I find them funny. I just happened to be fascinated by so many people embracing it after once shaming it. In one small way have we grown as a nation? Yeah that’s a bit too far. All in fun y’all. How do you all feel about all the booty eating on twitter? Let’s have some fun and talk about it.