4 Sports Podcasts to Get You to Football Season 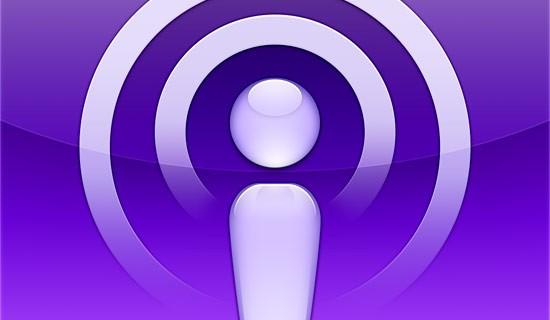 We are officially in the dog days of the sports summer.

This is when all your favorite ESPN personalities take vacation. When the only game in town is baseball, and we’re somewhere between NBA Free Agency and the start of NFL/College football season. (For the record, Week 1 of training camp does not count as the start of football season.) Grantland did a week on RomComs for God’s sake.

So what do you do when hot topics are few and far between, and TheSUNK has already written about the Ray Rice controversy?

You listen to podcasts at your desk, and count the days until real sports start again.

So here are my recommendations for these long summer days with minimal sports…also known as ESPY season: 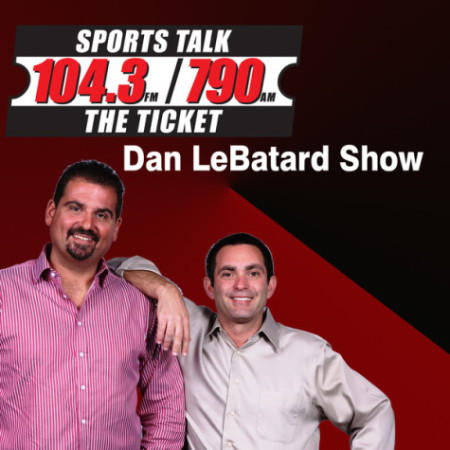 This is easily my favorite podcast, non-Two Guys One Show category.

LeBatard is one of the best interviewers in sports. His best skill is steering athletes away from the traditional, clichéd robot-speak that is the backbone of sports journalism. Instead of your run of the mill “Both teams played hard” answers, you get this (seriously, Tim Kurkjian has never been funnier):

Besides entertaining interviews, LeBatard has an entertaining cast around him that keeps the show irreverent and hilarious. The co-host, Jon Weiner, goes by Stugotz…once you translate that into Italian, it will tell you everything you need to know about the tone of the show. Mike Ryan, the show’s producer, interjects with self-depricating humor as well.

To keep things fresh, the show features weekly “co-hosts,” including Bomani Jones on Thursdays. If you listen only occasionally, make sure it’s on Bomani Thursdays.

And if that didn’t sell you, then the rants will. God bless the rants.

First timers should check out: The Manly Man Off (skip to the 54:44 mark of this clip). Sparked by Mike Golic’s comments about LeBatard’s virility, the show turns it into fun. The epitome of the show not taking itself too seriously.

Besides the Lowe Post, this is the only must-listen podcast among Grantland’s sports podcasts for me.

I’ll be honest, Jalen Rose isn’t a young Barack Obama when it comes to public speaking, but he offers a unique perspective on (mostly) the NBA. He’s a former player with a personality, and he’s not afraid to have an opinion.

The co-host, David Jacoby, does a good enough job keeping Rose on track and leading him down interesting digressions when they come up.

If this podcast were NBA on TNT, he’d be the Ernie Johnson to Jalen’s Charles Barkley. Enough of a traffic cop to keep the show moving, but not rigid enough to drown out the funny.

First timers should check out: Jalen’s thoughts on Chris Webber. It’s everything good and not-so-good about this podcast all in one. 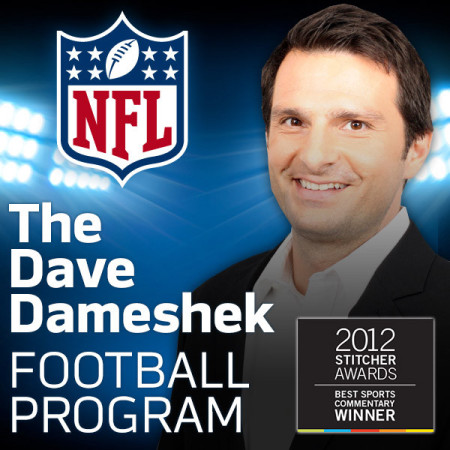 Dameshek is a football nerd.

If you’re into the NFL, I can guarantee you’ll be into this podcast. He’s knowledgeable enough to keep you entertained, even when you disagree with his opinion. That’s all you really want in a podcast.

Dameshek’s co-hosts are good in their own right, and the show works best when the conversation bounces back and forth.

First timers should check out: The ongoing “Is Romo elite?” debate that I KNOW most of you will enjoy. For what it’s worth, Dameshek agrees wholeheartedly with all of you. I am still alone on Romo Island. 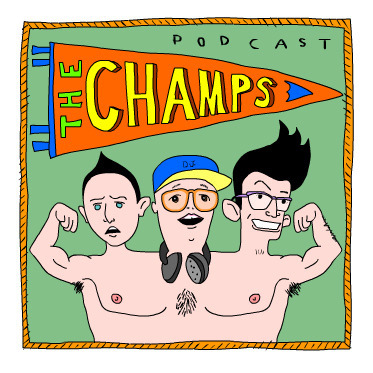 So I’ll cheat a little here and include a non-sports podcast.

This show is hosted by Neal Brennan (the white guy who co-created The Chappelle Show) and Moshe Kasher, another stand up comedian.

Even though it’s hosted by two white guys, the show welcomes about 95% Black guests. The interplay between the two white comedians who “get it” (Brennan was one of the creative forces behind Chappelle after all) and the guests, mostly Black, mostly their friends, is what drives the show.

The Champs move seamlessly from childhood drama to race relations to sex stories on the road as a comedian to current events, all in an hour. Will definitely move your workday along.

Must admit, the audio quality is hit or miss.

First timers should check out: The Karrine Steffans episode. A lot more to her than I thought.

So that’s what I’m listening to until sports gets good again (apologies to regular season baseball fans). What podcasts, sports or not, can you put me onto?

tags: Dave Dameshek Jalen and Jacoby Jalen Rose LeBatard Moshe Kasher Neal Brennan podcasts sports The Champs
previous Why Nobody Talks About the Side Dudes, and More
next Stephen A. Smith, Beta Testing Marriage, and More