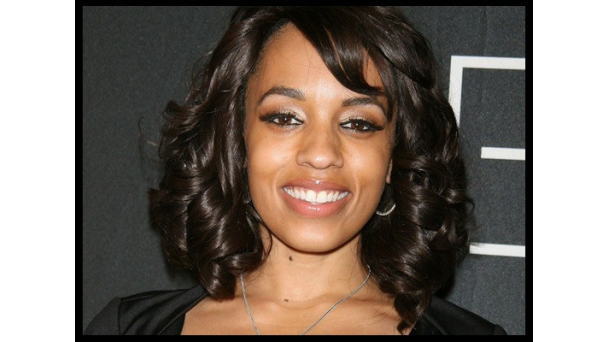 Recently, model and actress Melyssa Ford sat down with The Brilliant Idiots podcast (hosted by Charlamagne Tha God and Andrew Schulz) , and  she was honest as she described a time where she knew she provoked a man to punch her in the face. She said he wasn’t the type of dude who hit women but she pushed him to that point to put his hands on her.

While I was shaking my hand in his face, I smashed him in the face with the CD walkman. He didn’t even blink and punched me right in my face. Lip exploded. It was like *gasp*. Then I wilded out some more and he was like, ‘Oh my God! I gotta get her out of here,’ because we’re in the car in the street.[…] I’m sure there’s a whole lot going through his head.

We got back to the house, it’s kind of like a blur but all I know is for the next like, day, every time he looked at my face he burst into tears. He was devastated he had reacted that way because he’s not that kind of guy. I just think that there’s some guys who have problems with beating women. They just do. Then there’s circumstances where he was a human being who was backed into a corner and he reacted without even thinking.

He is not the kind of man that would solve conflict with…or even women. That’s not how we would solve conflict by fighting. If it comes down to it, yeah. He’s going to defend himself. To a certain extent, this was a defense mechanism. It was a mechanism and my behavior activated it. It took me a while to learn to stop putting my hands on men.

Here is a video of her account of the situation:

What are your thoughts? This topic of discussion seems to be lingering on since the suspension of ESPN Analyst Stephen A. Smith. Do you think the argument hold more weight now that a woman (not named Whoopi) has come forward with her perspective?

tags: domestic violence ESPN melyssa ford necole bitchie provoking men stephen a smith
previous Why Being In Love Shouldn't Feel The Same Every Time
next Why Everyone Doesn't Have A Right To Know Your Personal Business