Home Advice Why Everyone Doesn’t Have A Right To Know Your Personal Business
Advice
Featured
Relationships
August 1, 2014 Dr. J 14 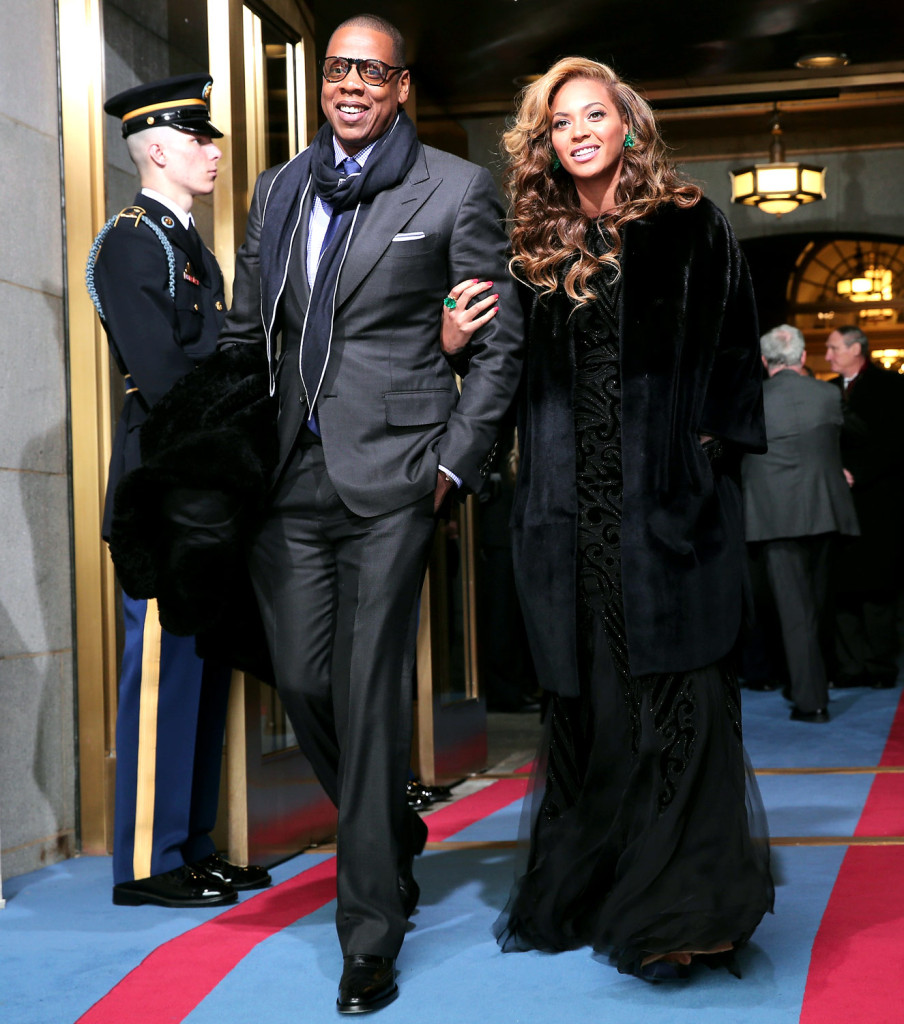 We’ve reached the end of a tumultuous week that saw yet again gender relations in society pushed to the brink of an all-out war. Stephen A. Smith put his foot in his mouth and then spent much of the rest of the week trying to put two fingers in his mouth to vomit his foot out of it. Ray Rice capped it off with a contrite and hopefully sincere press conference that saw him finally apologize to his wife, his teammates, his organization and the city of Baltimore. Did he need to do a press conference? I’m not sure but we’ll leave that decision up to him. What we do know is that the general public and the media wanted to hear what he had to say. The unwritten right of the American people that they have a “right to know” even though that language appears nowhere in the U.S. Constitution suggests that he needed to do a press conference or that he was required to do the press conference.

The same way we wanted a comment or quote from Beyonce and Jay-Z after the incident with Solange on that elevator. We all watched the video of Jay and Solange engaged in a sibling-in-law rivalry in a 6×6 box and we looked for every detail we could find. However, that never stopped us from wanting to know; “Is there sound on that elevator? I want to know what was said.” Then, we waited patiently for a message from the Carters or at least an interview with Oprah. Isn’t that the only respectable thing to do?

And to be perfectly honest, this post isn’t about domestic violence at all. It’s about when the general public feels they have a right to know your personal business and how we respond to that request from them.

A couple days ago, I assumed Twitter was just doing what they normally do and speculate on issues about relationships like $200 dates, who pays for the plane ticket, women proposing, following significant others on Twitter, Love & Hip Hop (or Basketball Wives because I really can’t tell the difference), and Jay-Z and Beyonce. But then I realized that not only was Black Twitter talking about Jay-Z and Beyonce but the media was doing so also. I pretty much treat everything I see on Twitter related to news the same way; I google it to see if any respectable source is also covering it.

I stumbled across this article on The Gothamist that gave me a quick recap of what everyone was talking about but it ended the first paragraph with an excellent quote,

“Let’s all talk about this deeply private part of the lives of two people we don’t know personally, shall we?”

I know it’s hard to actually stop and reflect on that point because our desire to want to know intimate details of another person’s life can’t be contained. However, I think it’s really important that we stop right there and have a discussion.

You see, most of the advice that I give people about their relationships is that they need to first understand that people don’t have a right to know anything. They want to know but they don’t need to know. When we think about it everyone else is ruining everything we have inside our relationship. We’re all trying to respond to what everyone else wants us to do. Whether it’s a “bae probate,” something I heard about two days ago which means when you and your significant other post pictures together on Instagram. Instagram, a social media platform that exists only for obtaining affirmation from others. Or whether it’s a post on Facebook on your engagement or how you’ve found the love of your life. It’s this need for informing people outside of your situation that’s a burden no relationship should have to bear.

The point is, the general public doesn’t need to know anything about your personal life. It’s easier that way too. Your girlfriend won’t be bothering you about why you won’t post your relationship status on Facebook or make it known to your Twitter followers. Your boyfriend won’t be asking you won’t post any pictures on him on #MCM but there’s a dude he doesn’t know that likes all your pictures. And then… there’s a whole laundry list of other things from the status of your relationship to if you have started to discuss marriage that you won’t have to deal with if you keep your private life private.

tags: Baltimore Ravens beyonce divorce domestic violence jay-z media ray rice solange
previous Melyssa Ford Says She May Have Provoked A Man To Punch Her
next Worst Things You Can Do During Oral Sex