Putting Your Hands on Your Kid Isn’t Love. It’s Lazy. 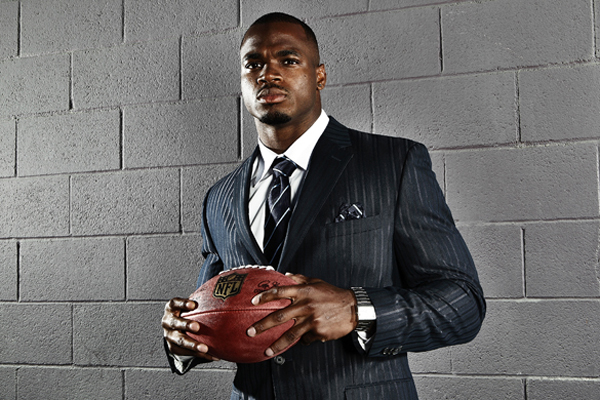 I can’t lie, my Twitter and Facebook feeds have confused me the past few days. I know my friends are smart, accomplished, interesting people, and the general reaction to the Adrian Peterson child abuse accusations feels beneath them.

Full disclosure: I wasn’t spanked as a child. My mother was, and she believed her experience was closer to abuse than discipline. As a result, she swore never to hit my sister or me.

Instead, my parents used a more positive approach. Good grades earned a trip to Toys ‘R Us. A good report from a teacher earned recognition. Over time, learning and good behavior became its own reward. It felt like the right thing to do, without the threat of a belt or worse. I wasn’t a perfect kid, and I’d get yelled at or have my stuff taken away when I earned that. I liked my stuff, so I tried not to do that too often.

With that as my background, it has been weird reading how my friends felt their whoopings shaped them. Here are the highlights of what I read:

I’m not even sure what this means.

Whoopings build fear, anger, and a sense that going upside someone’s head will make them listen to you.

A marker of good character is leadership. How do whoopings teach that? If that were the case, great coaches would always be the biggest guys in the room. I’d argue that strong leaders treat others with respect and have vision.

Think about a leader you admire, do they lead with fear? Or do they set a path, then encourage others along the way and recognize their contributions?

I wouldn’t have learned discipline without whoopings –

Of course everyone is entitled to that opinion, but I have one question:

Were you whooped more than once? If so, how effective were they in establishing boundaries?

Kids do stupid things because they are curious and don’t know any better. It’s been that way forever. If, through your anger, you can’t explain why something is wrong, doing so through a spanking won’t work either. It makes the kid not want to get caught (which is something I guess), but that physical harm isn’t a substitution for instilling values.

I’ll defer to Louis CK on this one (pardon the language): 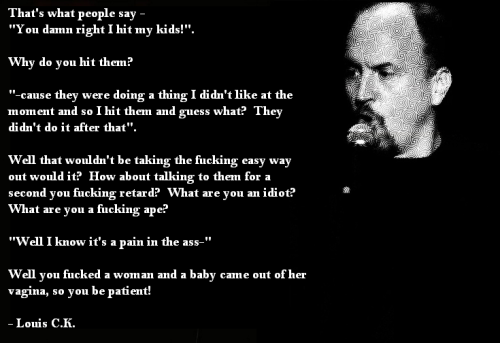 Isn’t corporal punishment the easy way out? Kids rely on parents implicitly and completely. Putting your hands on a kid isn’t love, it’s lazy. As CK points out, it’s not how you’d treat anyone else in your life. Your child deserves at least that much respect.

I got my ass whooped, and I turned out fine –

You’re smarter than that. Anyone can find one example to support anything. You are your own example of whoopings done right. Congratulations. But now it’s time to evolve.

I wasn’t there for the whooping Peterson put on his four-year-old son. From court documents, I know that he hit his son with a switch because his son pushed another kid off a game. Maybe this was the whooping his son needed to never push a kid again. I’ll try a different tactic with my kids.

What do you think? Was Peterson in the wrong? Does the child’s age change your view on it?