Four Reasons Why Men Should Manscape 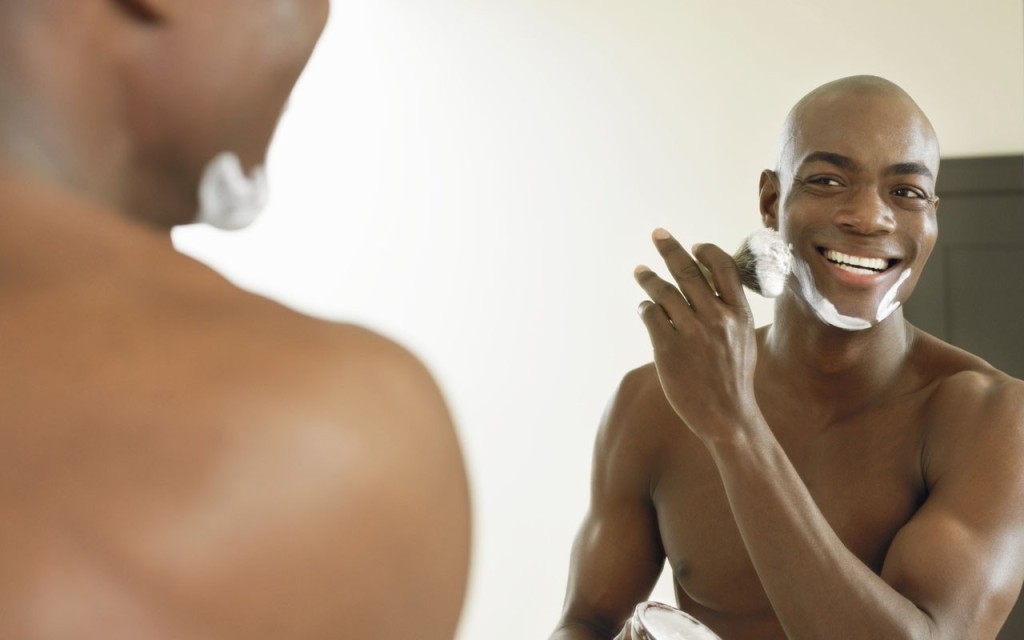 Manscaping is sort of a new concept, I don’t think our Pops and Uncle’s were standing around speaking about shaving their pubes. However, this is SBM and we’re going to discuss it today. Here are my four reasons why every man should manscape:

Every Man Should Try It

There is no way possible you should go your entire life without shaving your pubs or balls at least once. If you try it and don’t like it leave it at that. But I can’t imagine and neither do I want to imagine a grown ass man that has never shaved. Bruh that sh*t is foul on every level, not to mention hair holds odor.

You know how when you look in your side view mirror and it says “objects are closer than they appear.” that’s kinda what manscaping does for your manhood. It makes you appear larger and ain’t nothing wrong with giving shorty something for her insides to look forward to. Don’t hide your snake in bush bro, let it sidestep into hers.

See Also:  Do Black Women Know How to Take a Compliment?

She Will Give You Better Oral

I’ve trimmed the hair down and even have gone bald eagle, and the look on a woman’s face is pure electric. Then she puts it in her hand or in my case hands and gives you the utmost appreciation. Not only because it’s clean and well-groomed, but because it’s different. Most brothas just don’t shave that much- set yourself outside of the group.

Ladies, what’s your opinion about manscaping? Fellas, have you done it? You notice if she treats your little big man any different?