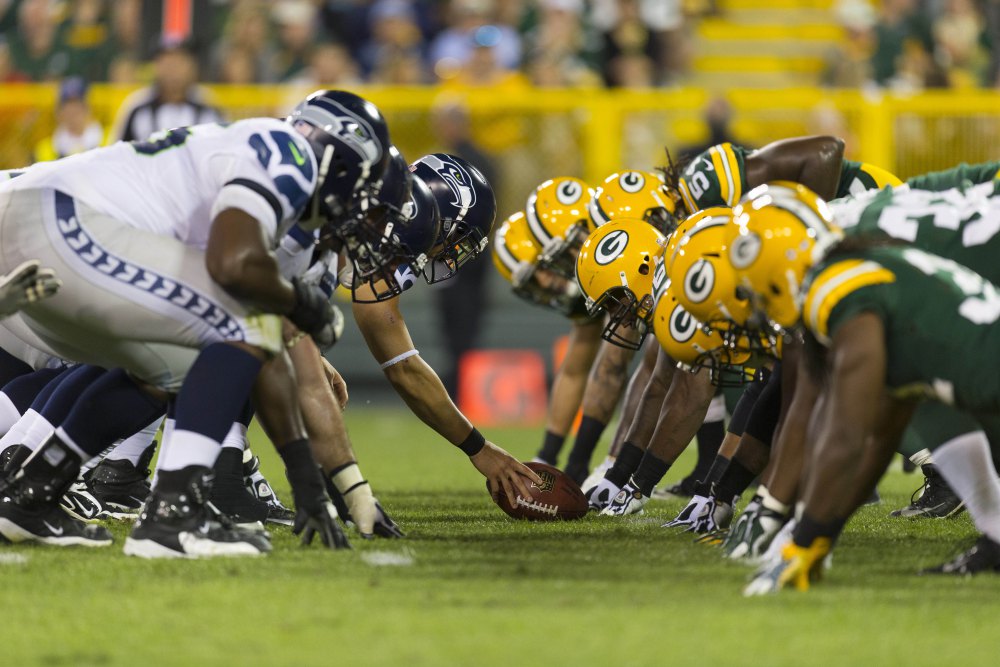 We are a quarter of the way into the NFL season, and I couldn’t be more confused. I lost one of my survivor pool picks Sunday when the horrible Tampa Bay Buccaneers beat the Pittsburgh Steelers…in Pittsburgh.

A team with no offense to speak of beat a team I thought was good on the road. Add this to Wiz Khalifa and Amber Rose splitting up, and I can’t trust anything anymore.

So what do we know? Hard to say exactly, but let’s find out…

We know Seattle is the favorite to win the title again – 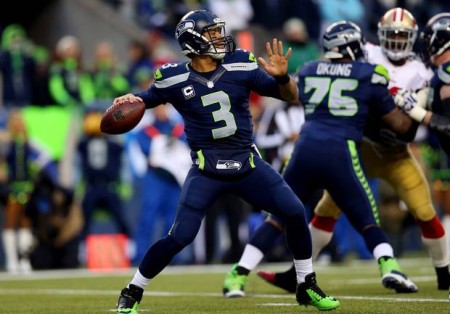 I wouldn’t have guessed this before the season started. In fact, I didn’t guess it then. But I’m pretty sure of it now.

In hindsight, my only reason for picking against Seattle was history (and Russell Wilson’s barber). In their three games to open the season, they have shown offensive creativity and the same defensive toughness that earned them a ring last season. The defense has even adapted to the new defensive holding rules that many thought would undermine them.

The only reason to question Seattle is their loss to San Diego in Week 2. Which leads to the second thing we know…

Phillip Rivers can beat anybody –

Time to add him to that short list of quarterbacks you’d take if you had one game for your life. He’s been my “fantasy quarterback that everyone forgets about, but is an automatic start” list for two seasons now.

After beating Seattle and playing Arizona (who might be good) to a standstill, you have to take San Diego seriously going forward. We’ll check back in Week 8 when he faces the Broncos in Denver.

The AFC East is trash + the Patriots are officially over –

As I sit here watching the Patriots get picked apart on Monday Night Football, I can definitively say the AFC East is now the Meg Griffin of the NFL.

This was supposed to be the Patriots’ division to lose. Instead, they are tied at the top with two teams that define average. Clearly this isn’t the other teams improving, so much as the Patriots moonwalking into mediocrity. Pour out a lil’ liquor.

The fact that there are only three things you can say without hesitation proves that survivor pools are evil.

If you don’t know what I’m referring to, a survivor pool is a cruel trick where a bunch of people pay $20 and pick one team to win each week. The trick is you can’t pick the same team twice.

In any sane world, this would be easy. There are good teams and bad ones, and picking would be as easy as choosing a brown sugar and cinnamon Pop Tart (easily the best, there is no debate). Instead, you look at the schedule each week and can convincingly talk yourself into any team beating another one. Then you make a pick, hate that pick immediately, and frustration ensues. It’s really fun!

See Also:  The SBM Sports Recap of the 2013 NBA Season

This happens because the NFL, like no other league, is designed for every team to win as much as they lose. That’s probably what keeps us watching despite mounting evidence that it might be immoral to do so. I’m as guilty as anyone.

For now, we’ll keep that party going and check back in on the league in a few weeks.

That’s what I KNOW so far. What about you? Are you sold on the Bengals as a real title contender? Arizona? Are the Cowboys headed for (yet another) heartbreak at the end of this season?