The Secret Lives of Men 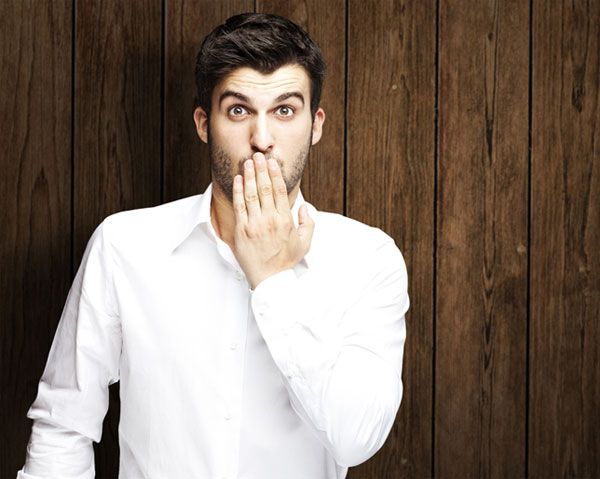 This following was written by Kelly Marceau:

I know a secret about men most of you don’t.

Why do I know this little secret?

Men talk to me. Most of my friends are males and they tell me everything. And, I mean EVERYTHING.

A lot of men don’t know how to be honest about who they truly are inside, especially with the people closest to them and it’s heartbreaking.

Men cry in front of me. Men call me more than my female friends. Men are so desparate to connect to someone they don’t have to lie to.

Contrary to what a lot of people THINK, men are DEEP FEELING BEINGS who are cut off from their emotional world.

And it’s our world and our thinking that is doing this to men.

There’s a lot of fear and pressure around who they should be and what makes a man honorable or good.

There is so much judgment around what men do wrong and how they are stupid, but not enough understanding about what’s going on inside.

It’s no wonder going inside is such terrifying territory for men.

People, in general, rarely look inside. When have men had decent role models to show them the way?

Men tell me the truth in the same way a man needs to confess his soul.

See Also:  Taken for Granted: 4 Things Boyfriends Do That Need to Stop

I listen. I care. I don’t judge but I do speak truth and hold them accountable.

Through countless years of listening to men some major things have stood out to me that I feel others need to know.

This is not a post to bash men or throw men under a bus, rather it is a chance for us to understand men and their struggles.

As a woman who loves men I seek to understand them, and inspire them to face their fears, and I hope you’ll join me.

All men fall into one of three categories in life:

1. Men Who Have Integrity

2. Men Who Want To Have Integrity but Struggle

3. Men Who Don’t Have Integrity and Don’t Give A F*ck

Men who have integrity are a rare breed. The world seems to be crying out for this kind of man; the man who values his word and commitments. A man who is integrated, centered, crystalized, and yet for most men striving for this is like climbing EVEREST.

Men get caught up in ideals of perfection (which reminds them too much of striving) rather than realizing men who have integrity have just learned to bring out what is already INSIDE.

Most men in the world fall into the middle category. A lot of these men are your friends, your boyfriends, your spouses and they are good men caught up in struggle.

See Also:  A New Twist on an Old Problem: The Friend Zone Should Inspire You to Improve Yourself

The men who just don’t give a fuck aren’t even worth talking about in this piece. Until a man has a conscience he’s impossible to grow.

So what’s the big secret about THE MEN WHO WANT TO HAVE INTEGRITY BUT STRUGGLE and just what do they struggle with?

Men who struggle with integrity are split, divided.

We are talking schizophrenia or what you know of as duality.

Most everyone in the world is split, it is a common condition of human kind as a result of conditioning, socialization, religion, cutlure and wounding.

But today we are talking about men, cause it is the MEN in my life who have poured their hearts out to me over this.

I’m writing this for them and for all the men out there who I know feel their pain.

Instead of bashing men for what isn’t virtuous about them or their behavior let’s try to understand what is at the heart of MEN who lack integrity.

You can read the rest of this amazing post on Kelly Marceau’s site. She does a thorough breakdown of all the points discussed above.

What do you think about her breakdown of the three types of men? Accurate or no?

See Also:  The Key to Staying in Love