Why Don’t You Care About the Baseball Playoffs? 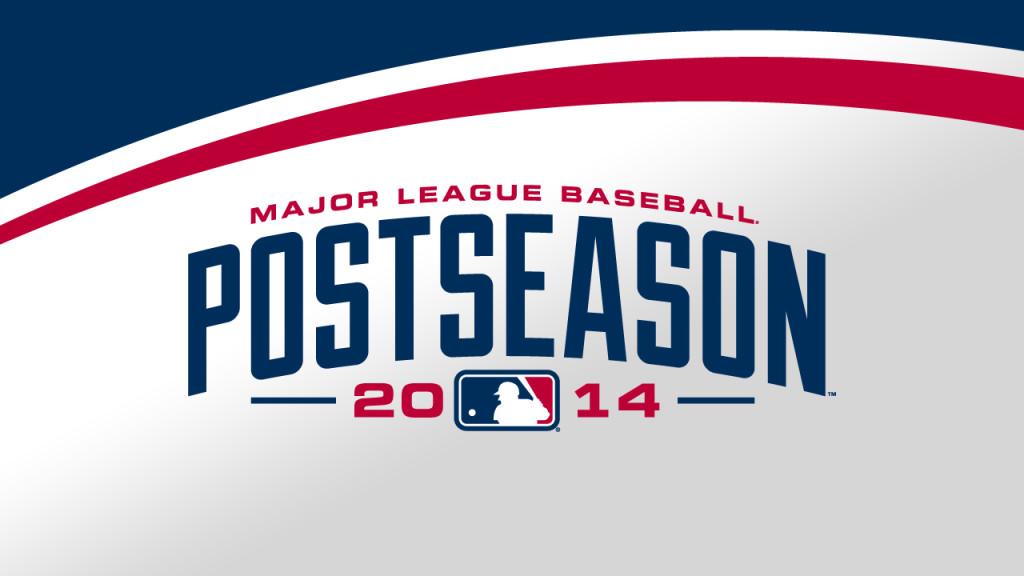 With a breather in the MLB playoffs last night, it’s the perfect time to break down the League Championship Series.

I don’t write much about baseball here for a couple reasons. First, I’m not that big a fan, that’s a topic for another post. Second, there are about a million writers out there breaking down xFIP and SIERA (Google them if you want, I have no idea). I’m not touching that level of analysis, and apparently every metric I thought defined a “good” baseball player is worthless.

So instead of breaking down what’s happening on the field, I’ll tackle one that hits closer to home.

Does your level of “give a crap” change at all with two underdogs on the verge of the World Series?

Before the series started, I’d have predicted more sports fans would be interested in this series for three reasons:

Not that there really has been one in baseball since the Yankees in the ‘90s, but baseball certainly has that reputation.

With the Orioles and Royals (and their combined 58 years without an appearance in the World Series) in the running for a championship, I thought this would be a triumph for the “little guy.” And everyone loves an underdog story, right?

What else is going on? –

It’s not like Week 6 of the NFL or the NBA preseason (and hasn’t the NHL started?) is a real distraction. We could easily shift our attention away from those sports for a few weeks and tune back in when things get interesting.

The Royals have been really interesting. –

The reason that confuses me the most. The Royals started the playoffs with an extra-innings win in the 1-game Wild Card round. They moved onto the Anaheim Angels, considered the best team in baseball, and swept them (two more extra-inning games by the way).

If that wasn’t enough, they went up 2-0 on Baltimore, with another extra-inning game.

So the Royals went from 30 years without a playoff appearance to 6-0 in the playoffs this year with four extra-inning wins. If Disney wrote that script you’d say it was Red Tails way too unbelievable and cheesy.

How could you not tune in for this team?

Well, no one really has. More specifically, no one who wasn’t already watching baseball has.

There has been a prevailing thought that baseball, already far less popular than football, is in danger of become completely irrelevant in coming years. Many others would (and have) argue that attendance is up and TV ratings are healthy. So why hasn’t this series felt…bigger?

I think the issue is the lack of star players in this series and baseball in general. How many baseball players could you confidently pick out in a crowded bar? A dozen?

How many players can you name on the Angels? Again, this was a team many thought was the best in the sport heading into the playoffs?

So that begs the question: Are you watching? What would it take to sway you if not? Are you more or less of a baseball fan than you were ten years ago?